“Sometimes we change just for the sake of changing, without understanding the drivers bringing about that change. But in order to deal with any change situation, you need to understand the reasons behind the change,” said Dumisani Ntombela, Academic Director at Worldsview Academy and an independent organisational development and strategic human resources management professional.

See photos of the event here.

Dumisani was speaking at last night's public sector event, held at the Sheraton Pretoria, which tackled the always topical subject of change management, asking CFOs to look deep and answer the question: are you a catalyst for change? Dumisani was joined in the discussion by Sean Doherty, CFO of the Investment Bank at Standard Bank. The pair, together with CFO South Africa MD Graham Fehrsen, lead the keen public sector CFOs through the fuzzy maze of organisational change, discussing the role of the leader in effecting change, and sharing learnings from their own personal experiences.

Read the reports from our previous public sector events:

While there are various areas of focus as far as change is concerned, Dumisani and Sean agreed that the most complicated component is always the people one. "Whether it is technical or a piece of legislation, that's never the most complicated in the order of difficulty where change is concerned. The people component is always the most difficult," said Doherty. Ntombela said this comes down to the fact that people are all different, and people are unpredictable. To counter this, change needs to be clearly led and driven, and the 'why' made absolutely clear, he said. "People don't mind change, a lot of the times it's the process they have a problem with," he added. 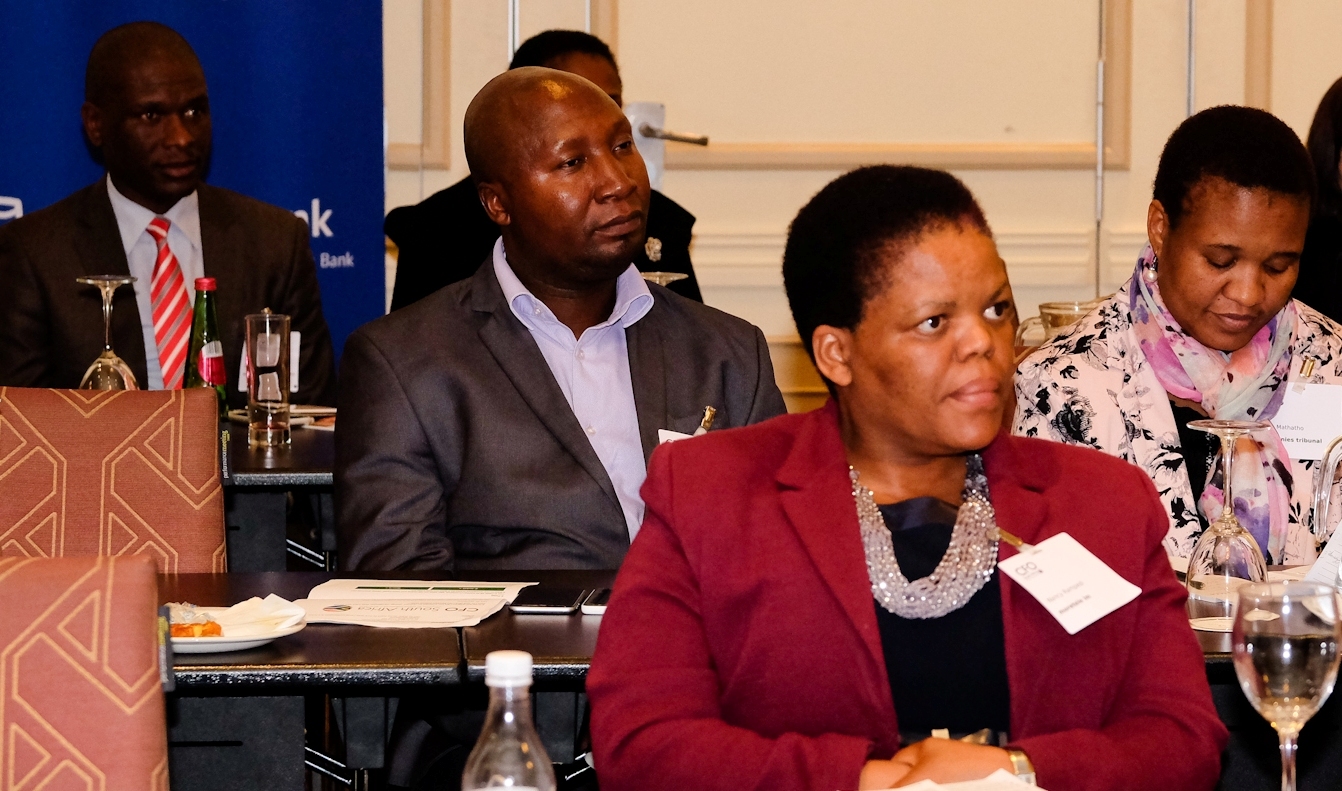 The discussion shifted focus to talk about the role of the leader. "Change begins with yourself. Even the smallest change can have major implications," Dumisani said. "As leaders leading change, you must be very conscious even of your own bias and limitations, so that you walk the talk and people understand what you are doing." Dumisani continued to talk about IQ, emotional intelligence, and a new player on the board, spiritual intelligence; this being moral judgement. "Those are the qualities that the leader needs to have and to demonstrate," he said. "Leaders need to create short-term wins to demonstrate that progress is being made, and need to constantly communicate."

Within all of this is the need to create a space where a solution can be co-created. People can be favourable to change, provided it's on their own terms. "It is easier for people to move with you than to be instructed what to do," Dumisani said. However, he cautioned, people need to be thinking differently in order to co-create, otherwise only one person is thinking.

One of the CFOs in attendance asked the pertinent question of how best to get people to get on board with change. Sean said this comes down to practical things, such as the way the change is done. "The importance of this cannot be overestimated," he said.

"As leaders we have been thinking about these things, this change, often for months, but then we expect people to absorb it in mere minutes. But it takes time for people to absorb it, and that requires an honest dialogue. That constant communication can't be overlooked," Sean said. 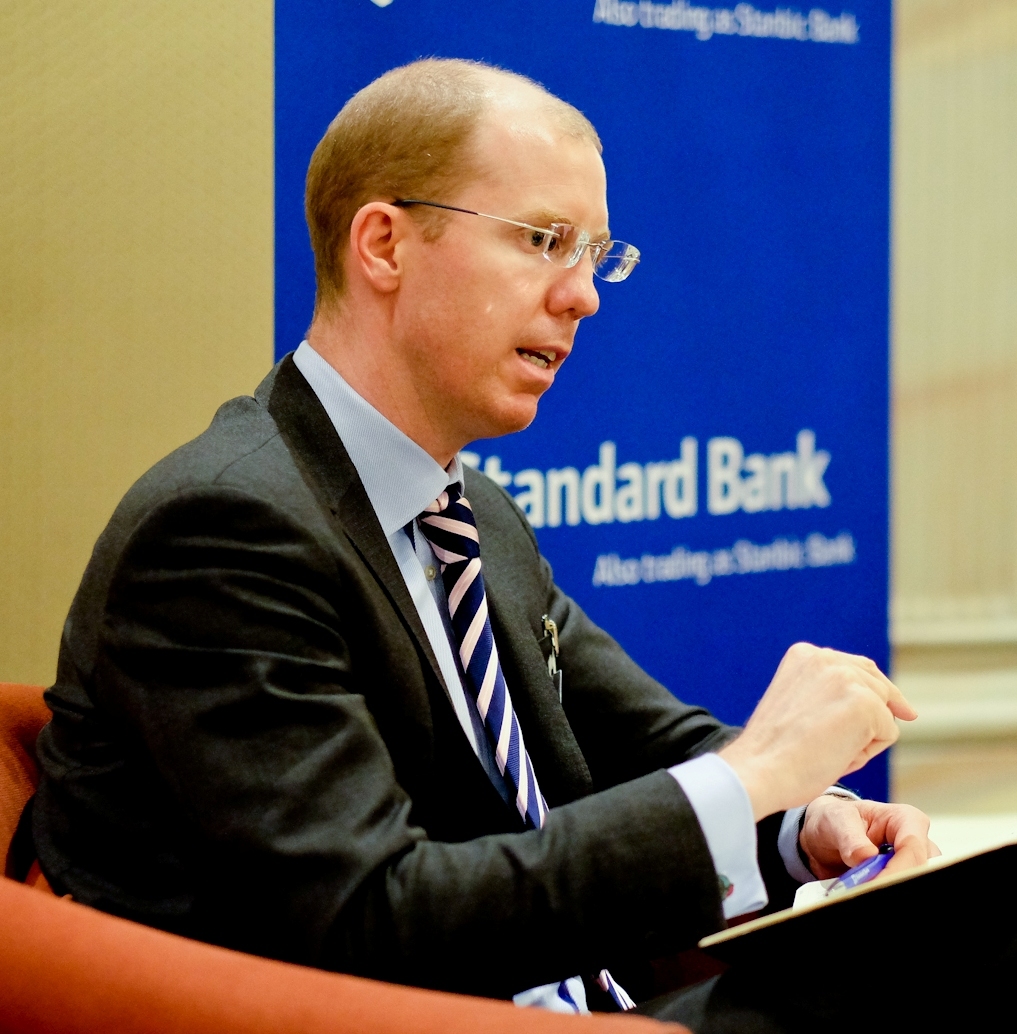 Sean added that, rather than telling people how to do something, sketch a vision of the final outcome, because everybody's 'how' is different, and there is more than one way to get to the same end solution. "The best teams I've ever worked on have been diverse, because that brings different ways of thinking and solving problems," he said.

Dumisani cautioned that you will never have 100 percent of people moving with you, and with the change. You need to create a critical mass, he said, which is then judged on the quality of the thinking rather than the quantity of the people on board.

Being able to differentiate between the different kinds of change is also important, the experts agreed. "Most of the time we underestimate; we believe there's a one-size-fits-all solution, but no two change efforts, even within the same organisation, are identical," Dumisani said. "We need to be conscious of raising our level of intentionality. Our level of awareness is also critical, so that we know how to read events." 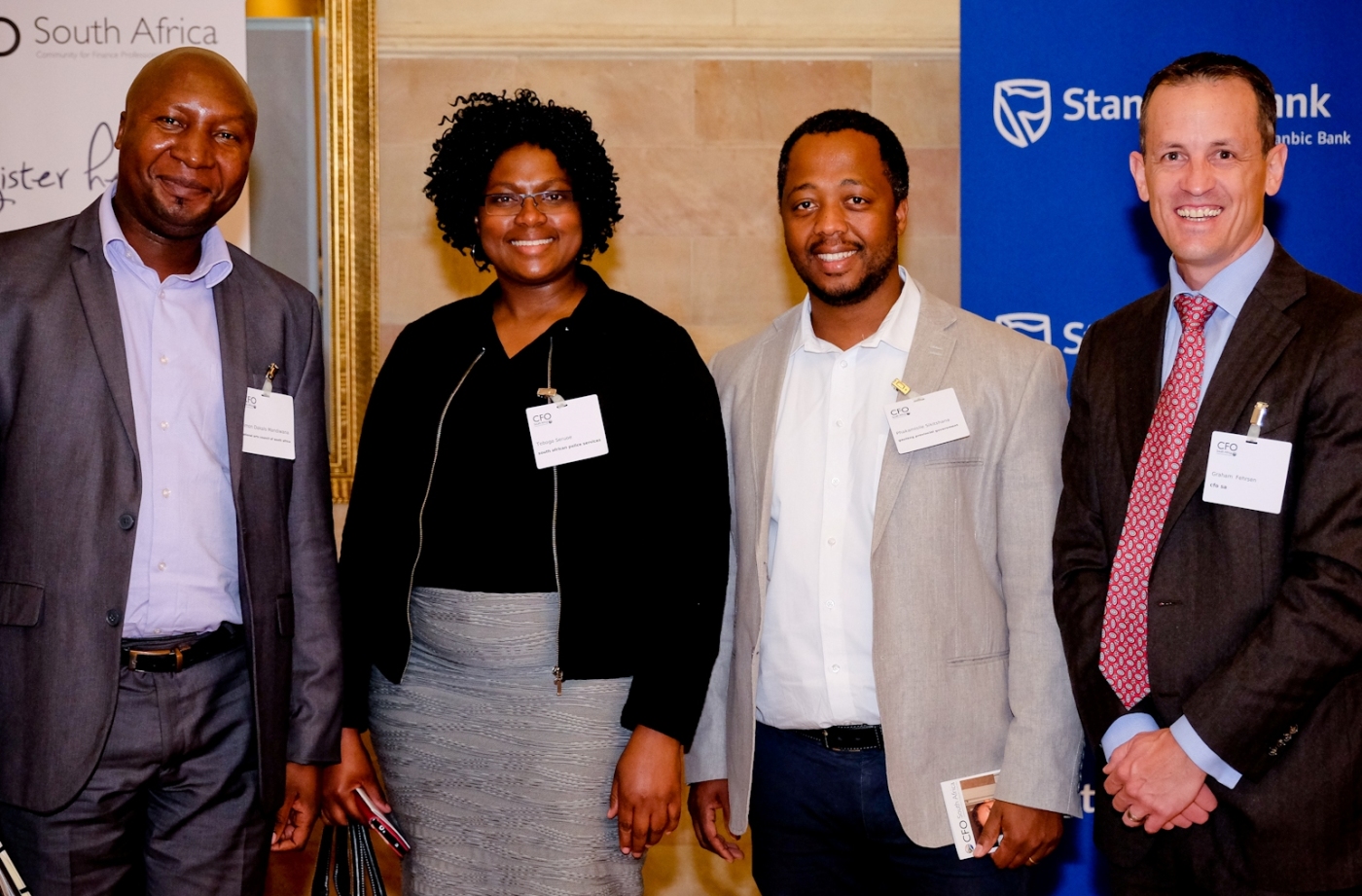 As part of the workshop element of the event, Dumisani showed an entertaining video version of Dr Spencer Johnson's 'Who moved my cheese,' after which the gathered minds debated ways to manage change. Ask the right questions, be aware, and keep building a critical mass with people you can relate to were some of the suggestions. Dumisani again offered words of caution: avoid looking for concrete answers; in a complex environment, rather conduct safe-to-fail experiments.

In closing, Dumisani posed a last pertinent question: What would you do if you weren't afraid? The CFOs were quiet, some shifting in their chairs. The answer, perhaps, is that, in the absence of fear we would all make that change and take that risk, because isn't the real risk not taking a risk at all?