Deon Fredericks, Acting CFO at Telkom: Learning from each other

“We don’t have to reinvent the wheel,” says Deon Fredericks, Acting Chief Financial Officer at Telkom, Africa's largest integrated communications company. Fredericks joined the then state-owned landline monopolist in 1993 as a senior manager in internal audit and has worked himself up the finance ladder in an admirable fashion. Fredericks says he fully supports CFO South Africa’s mission to connect the country’s finance leaders. “CFOs are starting to play a more significant role, specifically on strategy. It is very valuable to learn from each other.”

Fredericks visited the Johannesburg event of CFO South Africa in October 2013 and says that – despite his long track record – there is always something to learn from others. “What is important for me is how you embed yourself in an organisation as a Chief Financial Officer, and be a finance partner to the business. It is critical that we enable the business.” he says. Finance experts are usually perfectionists, but executives simply can’t afford the time they sometimes spend going over details in their department. “Every decision has financial consequences, but you need to find a balance in the type and the level of decisions you get involved in. I would like to hear more about that from other professionals.”

Although he is currently acting as CFO, Fredericks usually spends most his time on the reporting and planning side of the business. “One of the challenges as a team is that we are spending too much time putting numbers together,” he admits adding it is even harder to break out of that cycle when crucial employees leave the company. “I want the team to spend more time on the evaluation of results, but we’re often losing key skills, because people move much easier these days. The pool of people that you can bring into the organisation is getting smaller.” 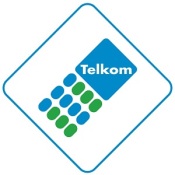 Telkom has been through some rough years, transforming from a monopolist into a competitor to agile mobile phone companies, while still being judged as a public service by many South Africans. Fredericks’ grit and determination has stood him in good stead in that period and he feels he’s built up valuable experience. “How do you adapt an organisation that moves from a monopoly to a competitive model? More importantly, I have learnt how to manage the result in an environment when sales are going down.” Fredericks echoes a sentiment more often heard amongst finance gurus that have seen highs and lows. “It is easy to present good results, but it is much harder to deal with bad ones. That type of experience – how you deal with those situations – is important.”

Fredericks says that for a CFO there are advantages but also disadvantages of working for the same organisation for such a long time. “At the end of the day you understand all the details and it really helps to understand the different aspects of the business better. I have worked in regional operations and in the corporate leadership. That means I have a good sense of what is going on in the entire company. There are many people with long service at Telkom. That corporate memory is important. “Furthermore Telkom’s challenges are never the same which require the company to adapt quickly.

The downside for Fredericks (and others) being at the same company for so long is that you put blinkers on, limiting your view on the outside world. This makes it more difficult to innovate and look at challenges with a fresh set of eyes “The disadvantage is that you are involved in one culture, way of working and thinking. It is difficult to see new changes, challenges and how to do business differently and more effectively,” says Fredericks.“One always needs to understand how your competitors operate. In our case those are the mobile providers with a different culture and a different and much more flexible and competitive approach.” 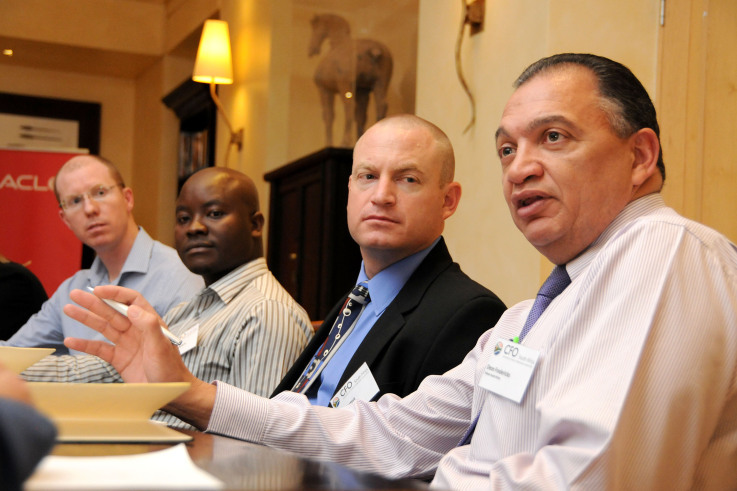 Still, Telkom needs to be more outward-looking, says Fredericks “It is always important to align yourself with what happens in the market place, especially because the definitions are changing. The difference between what is fixed, mobile and IT is getting blurred.” That requires a different culture and flexibility within Telkom as well, says the Acting CFO. “We used to be a fixed line organisation only and we were very focussed on technical management. As such the focus would be much more on technical excellence and not keenly how to grow the business and position it in a new competitive environment. As the leadership we need to take a much more strategic view. We are in the process of making that shift.”

Like many others have indicated during recent CFO South Africa interviews, CFOs are being thrust in even more responsible positions over the last few years. That makes it extra important for the finance leader that he or she knows the organisation, says Fredericks. “From finance perspective I believe understanding the business is one of the key things. The function has grown from a scorekeeper into something much more significant and as an individual you have to adapt accordingly and fulfil a strategic role.”