Do the right thing: CFO Summit discusses risk and reputation

Do the right thing. That is the best way to enhance, manage and protect the reputation of your business, said award-winning Woolworths CFO Reeza Isaacs during an incredibly powerful CFO Summit discussion in Cape Town.

Hosted at Deloitte’s offices in Green Point and co-sponsored by Standard Bank, the well-attended event brought together a selected group of the Mother City’s most passionate finance decision-makers to share insight, learnings and concerns surrounding the event’s topic, Reputation: Why the CFO Matters Most. 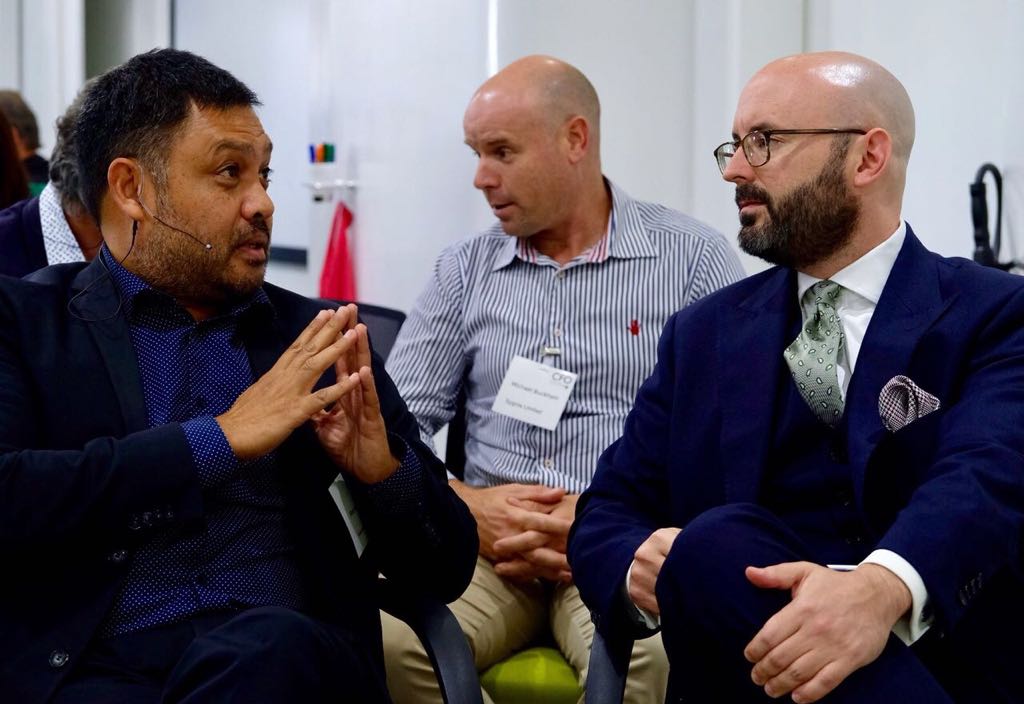 “Reputation Management should be at the top of the list of a risk register now more than ever,” said Ronel van Dijk, outgoing CFO of Spur. She was a panel speaker at the event, along with Reeza and Andrew McMaster, CFO of Coca-Cola distributorPeninsula Beverages. She said social media has brought with it more opportunities for the public to tarnish a brand since users feel empowered to post about a company while hiding behind their tablets or computers. This, she explained, increased the risk of an organisation “taking a knock”.

None of the panel members shied away from the elephants in the room, with Ronel giving insights in her role during last year’s violent ‘incident’ at a Spur franchise, Reeza illustrating the way Woolworths tackled issues around listeriosis and the David Jones acquisition and Andrew talking openly about the challenges and opportunities around the sugar tax and ever-increasing health concerns. 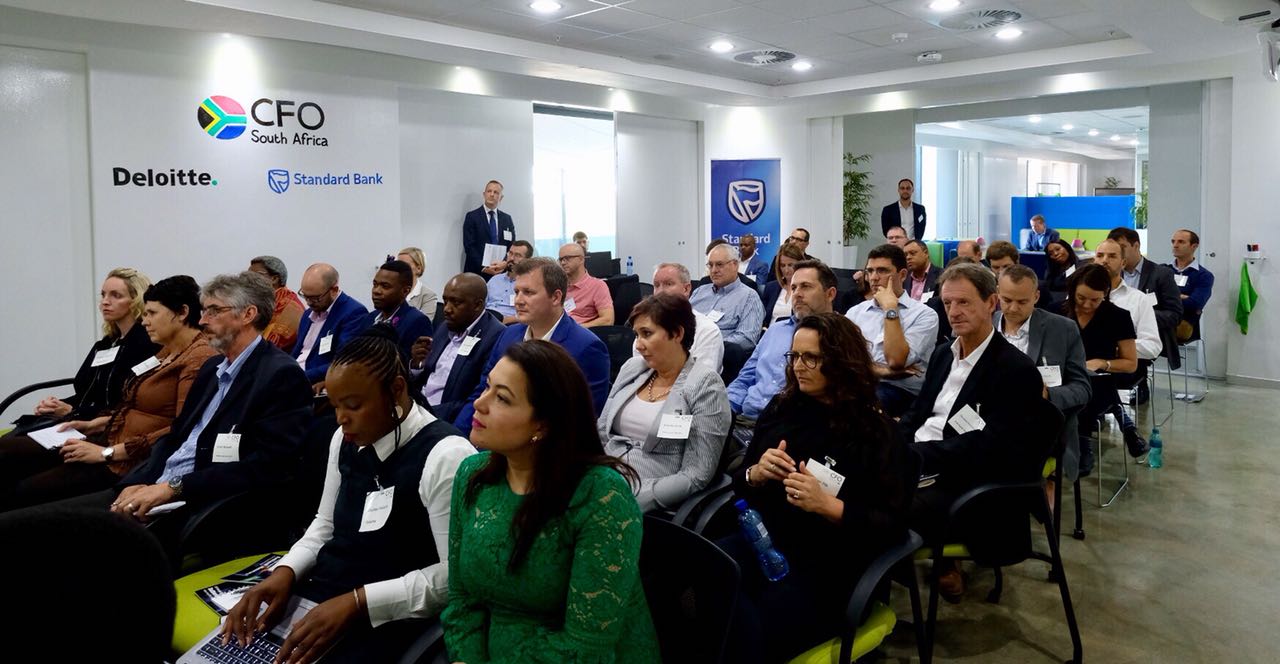 Similarly, Tim said a company’s processes shouldn’t just be found in a handbook and presented for auditing purposes (formal) but should reflect what really happens on the ground (informal).

According to him, the easiest part of reputation management for a CFO was managing themselves. The biggest challenge was creating an environment in which everyone else knew what was important.

According to Andrew, a company’s values should be reiterated and celebrated at every opportunity. “Our MD talks about what we do all the time. Good leaders repeat the values again and again,” he added. 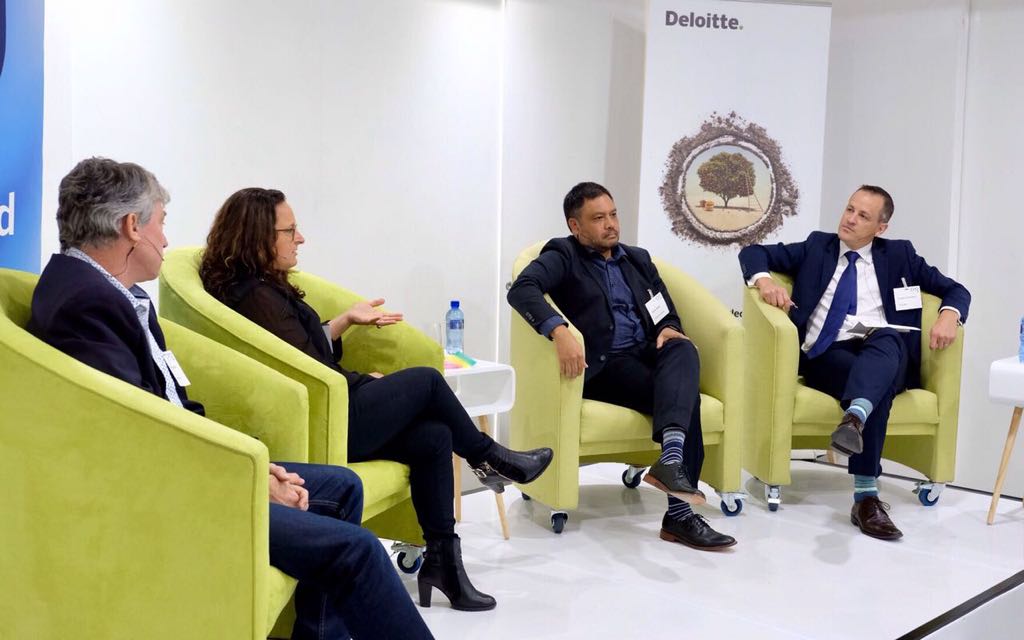 And bad…
Reeza referred to Warren Buffet’s sentiment that in a large corporation someone, somewhere was doing something they shouldn’t. “It’s incredibly difficult to manage everyone,” said the Woolworths CFO, who was elected CFO of the Year in 2016.

Andrew said CFOs should be walking the talk for what they believed was right for the company for the ethics and values to be embedded in a business. This, he added, would have a filter-down effect.

Ronel agreed but added that on top of “walking the talk” leadership should also be unforgiving. “Anyone who’s not upholding the company’s values must go. That’s how you build a business community with the same values.” She said as gatekeepers of corporate governance and the like, CFOs had a responsibility to speak up and point out incidents in which things weren’t done correctly. 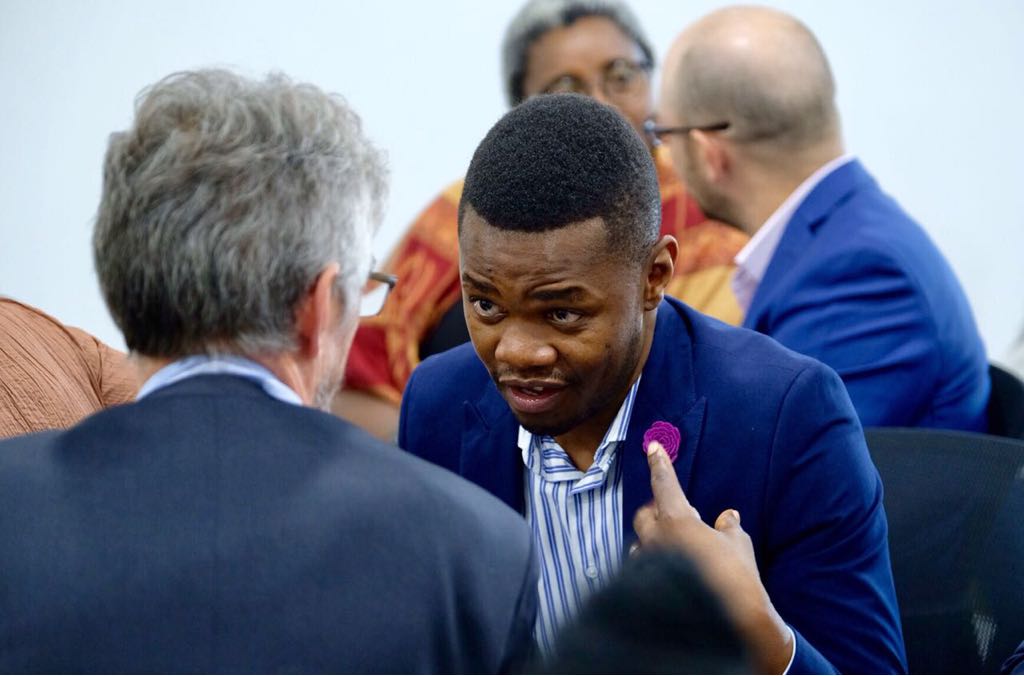 Reeza said there was also a responsibility to shareholders to protect a company’s reputation, which was why it was vital for CFOs to raise concern should they encounter something that didn’t sit comfortably with them.

Ronel added: “We’re in a unique position as we know the business best, second only to the CEO. We’re uniquely positioned to identify where there are issues. We don’t have to have sight of every little thing, but we have insight on everything.”

Although said in the opening address, all the summit attendees left with a thought Tim advised to take home and reflect on: “What kind of environment am I creating in my organisation? Maintaining the reputation or setting up for a crisis at a later stage?”