From high IQs to high EQs: The CFO's role is no longer just about finance

On 18 February, the Finance Meets HR Summit, which took place at the Equinox Leadership and Innovation Centre in Sandton, challenged CFOs and CHROs to think about the things they like most and least about their executive counterparts.

Following an insightful presentation about “The Multiplier Effect” by Accenture Strategy managing directors Luis Rodriguez and Markus Gschwari, the attendees were split into two groups to discuss their answers to the questions posed at the start of the evening.

Read more: Finance Meets HR Summit reveals: finance and HR need to get into bed together

Some of the answers to the question “What I like least about CFOs?” were “their difficult personalities”. Some of the CHROs in the room agreed, saying that CFOs think they’re the smartest people in the room, “especially when they are CAs, they think they know how to do the CHROs job”.

Publicis Commerce FD Karen Clark pointed out that CFOs are not generally trained as people people and admitted that it was something they needed to work on. 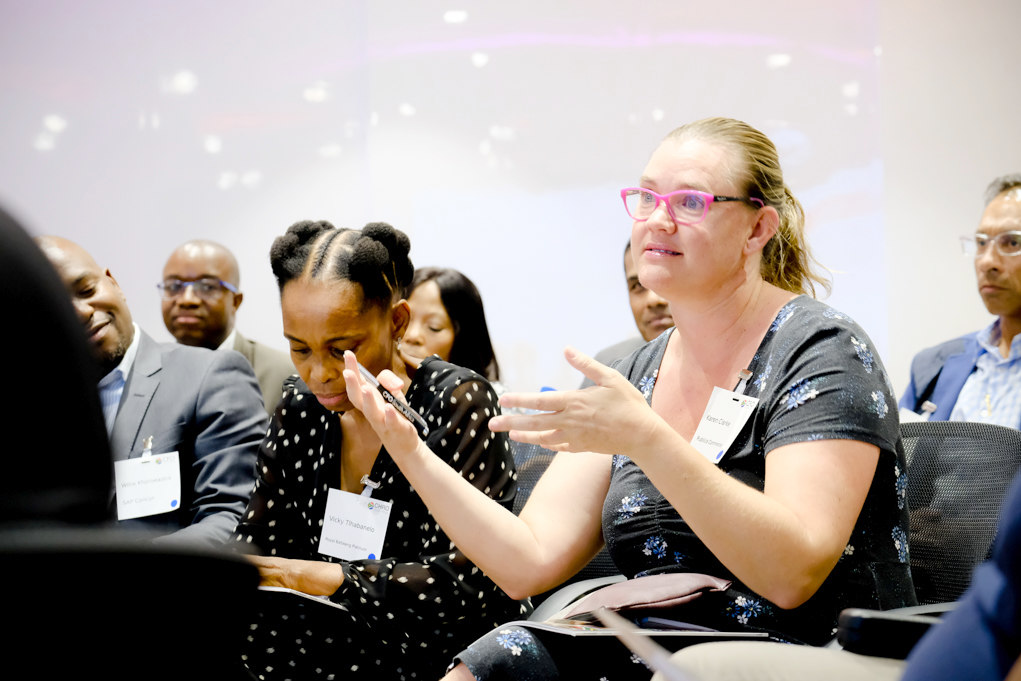 “We can always bring the conversation down to personalities, but the reality is that we are going to be different. If you let that be a limiting factor, you are always going to hit a brick wall.”

Another answer to the question “What I like least about CFOs?” was “the way they over-analyse everything and ignore their gut feel, which slows the process down”.

One of the CFOs in the room, however, said: “If you miss something because you were going with your gut feel, it comes back to you. People start blaming you for not seeing that coming. That’s why, as a finance executive, you spend more time analysing because if you’ve made a bad decision, you can support it with reason.”

PPC acting CFO Ronel van Dijk said that the collision between the CFO and CHRO exists because traditionally the exco consisted of the CEO, COO and CFO, and only quite recently has the people side of business been elevated to exco and boardroom level. 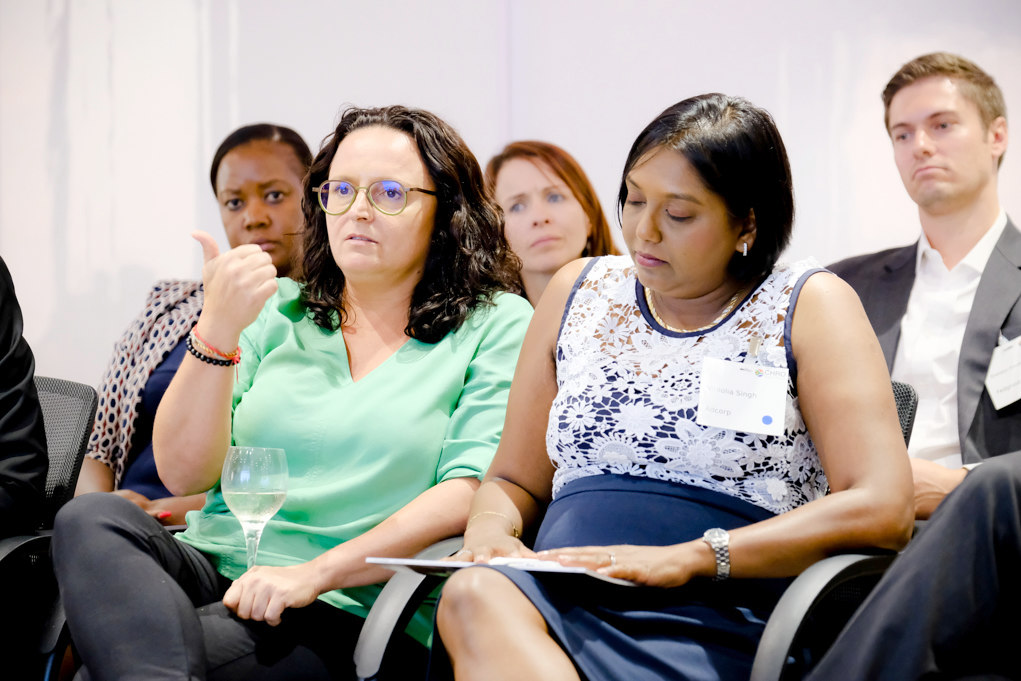 Attendees also pointed out that the same conflict will arise if you add the CTO or CMO to the equation. PepsiCo CFO Ted Willcox said that, when the CEO allocates the capital of the business to its respective departments, the CHRO, CFO, CTO and CMO have to take that capital and optimise it within their departments. Often conflict arises when these departments get in the way of another reaching optimisation. 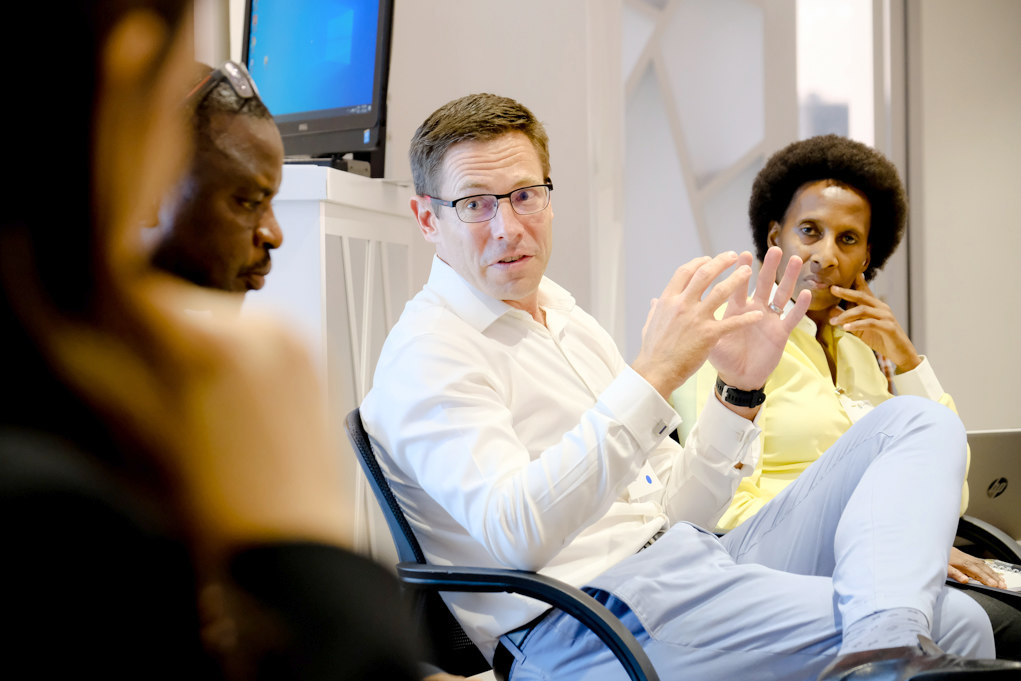 Helping to blur the lines between CFO and CHRO roles, some CFOs today also act in a CHRO role or capacity within their companies. These CFOs doubling as CHROs pointed out that they found the clash between the two roles to be somewhat imaginary and when working in both these roles, they realised that they have to work together.

Both groups of executives also eliminated the misconception that CFOs are so focused on the costs of the business that they don’t care if it hurts the people in the process. They highlighted the increasingly people-aspect of a CFO’s role.

Hatch Africa CFO Craig Sumption said that it is biased to think that a finance person can’t be a people person and vice versa. 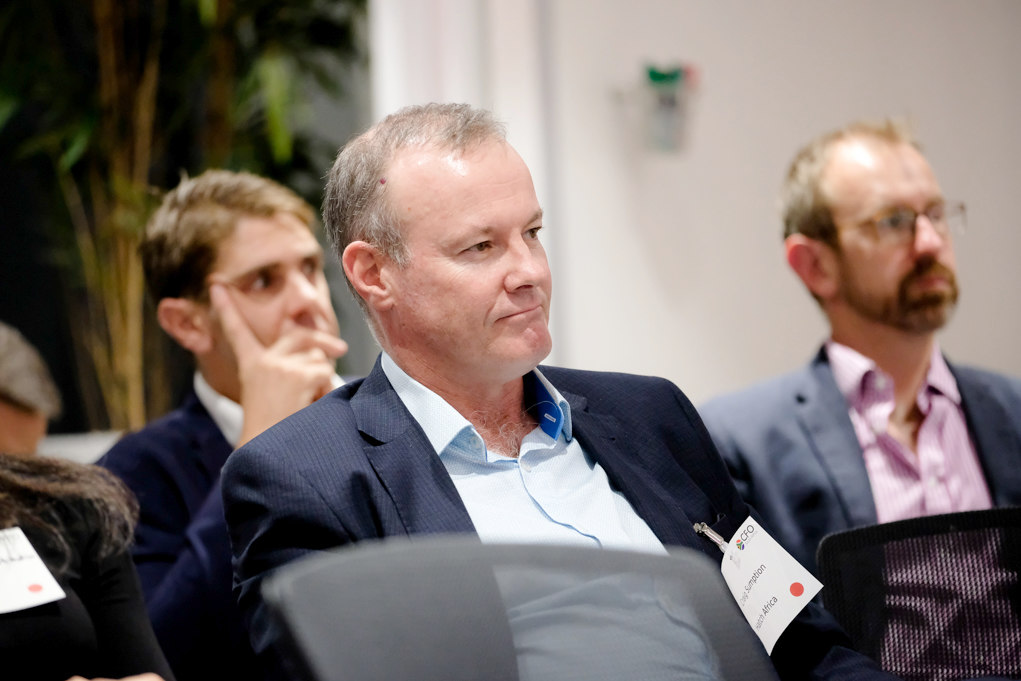 Attendees agreed that it comes down to the emotional intelligence of the people around the table and that finance and HR executives need to understand that both of them are there to add value to the business.

One of the attendees added:

“I think the CFO profile these days has evolved. They end up in the position more because of their EQ rather than their IQ. The CFO is much more a business partner today. Some of them don’t even have the financial qualification, just the knowledge.”

“Value creation doesn’t belong in one box, it belongs in multiple boxes. It is important to walk into the door and be part of the organisation,” Nishlan concluded. 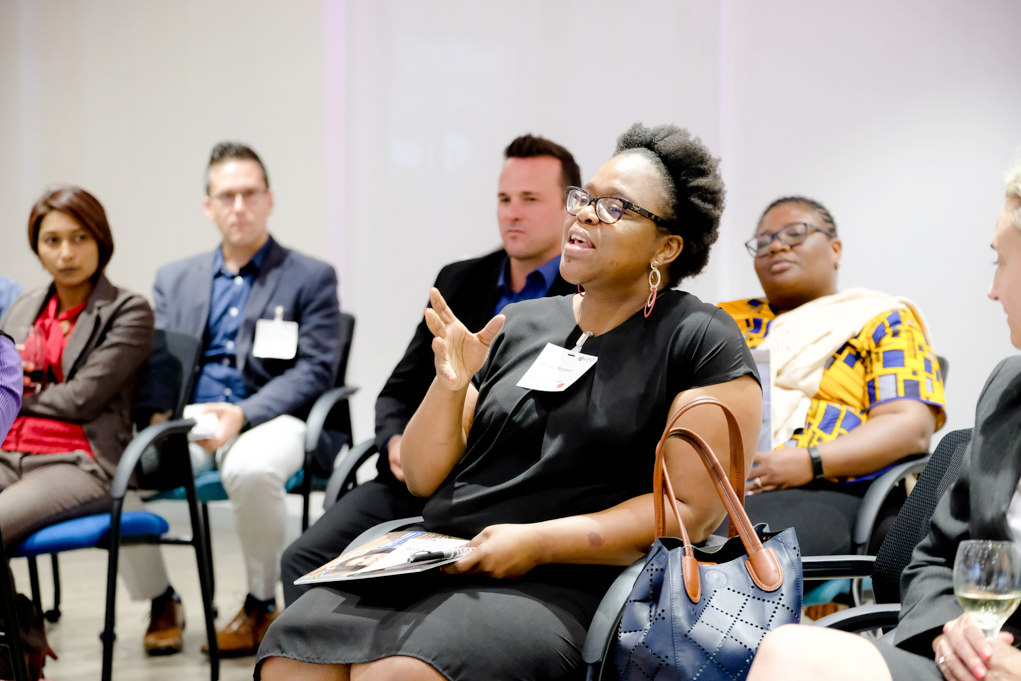 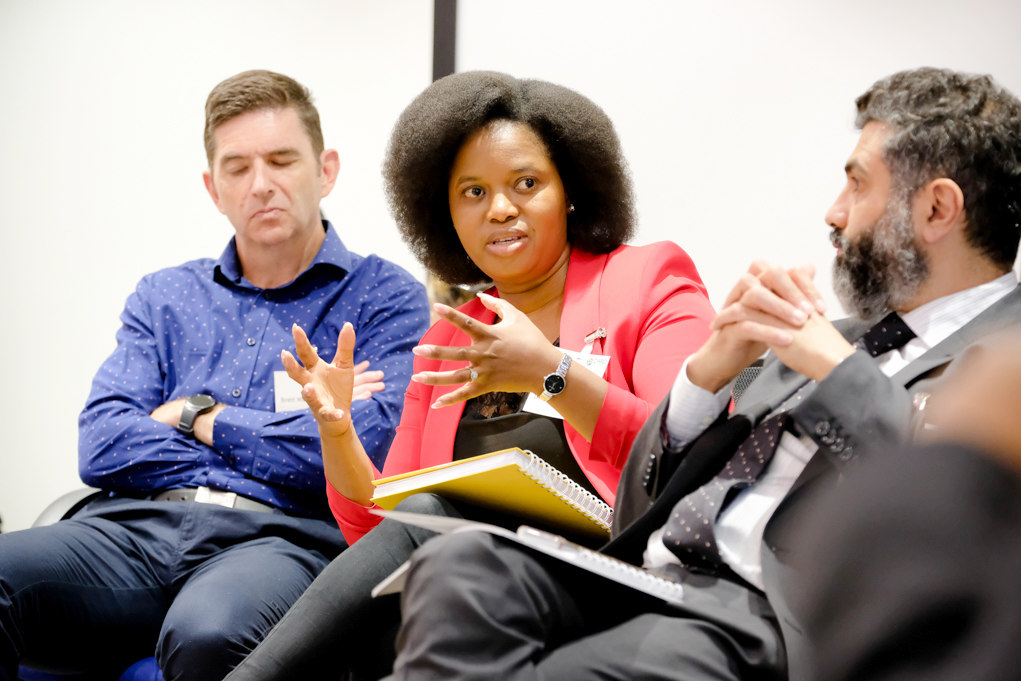 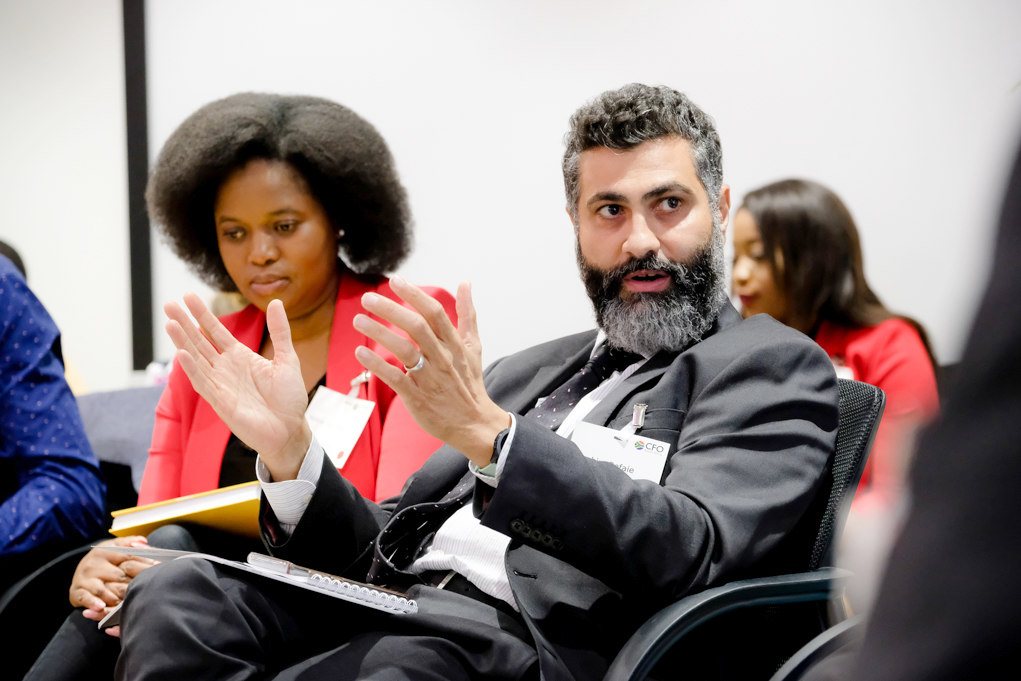 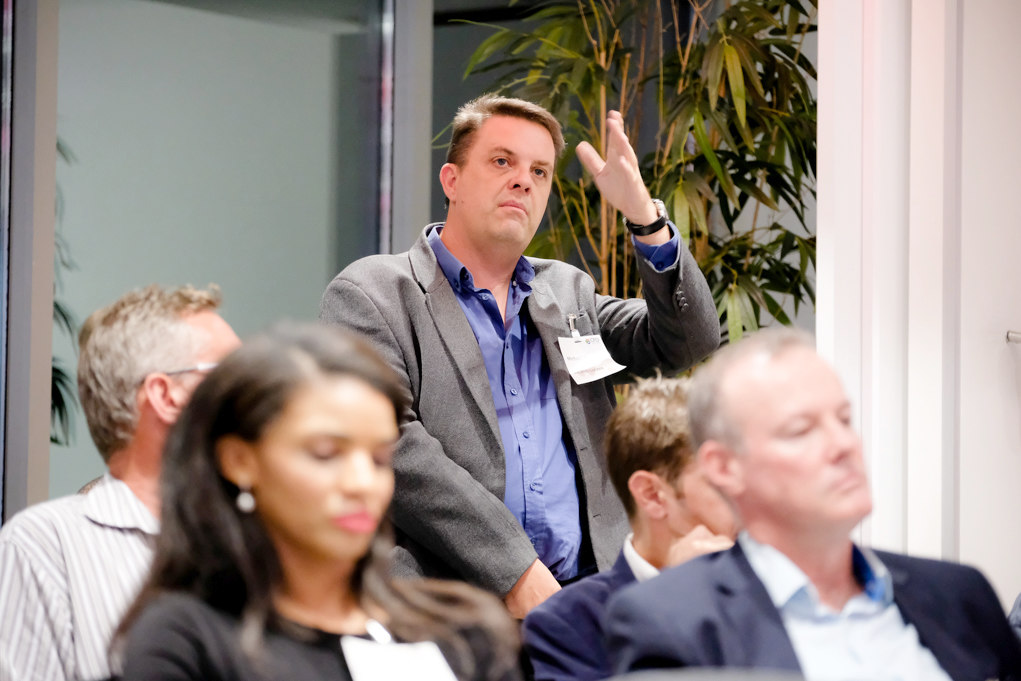 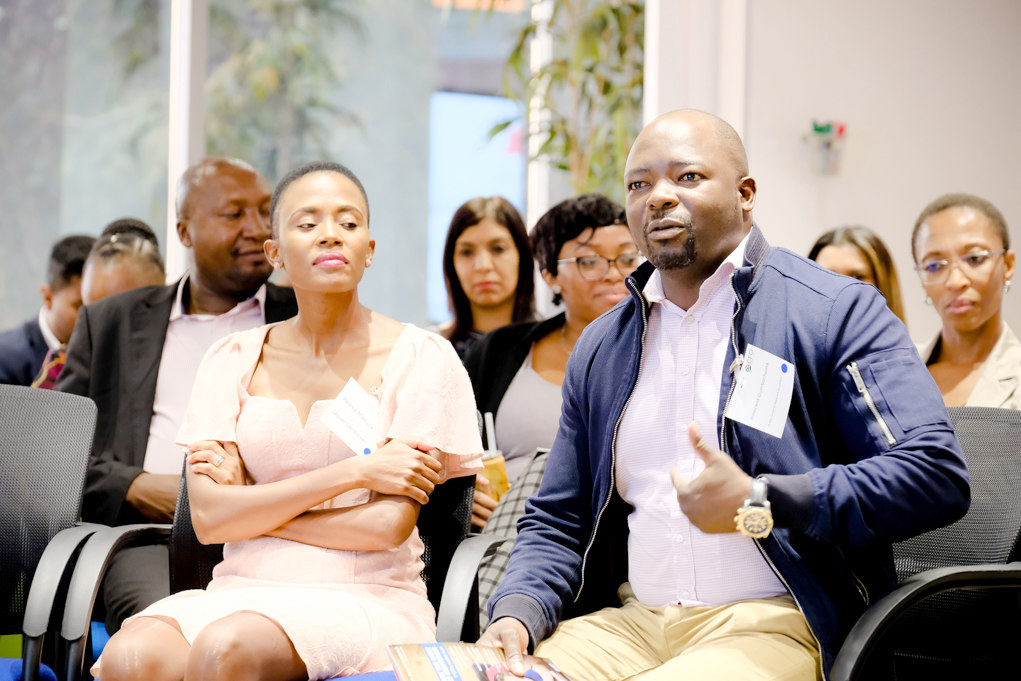 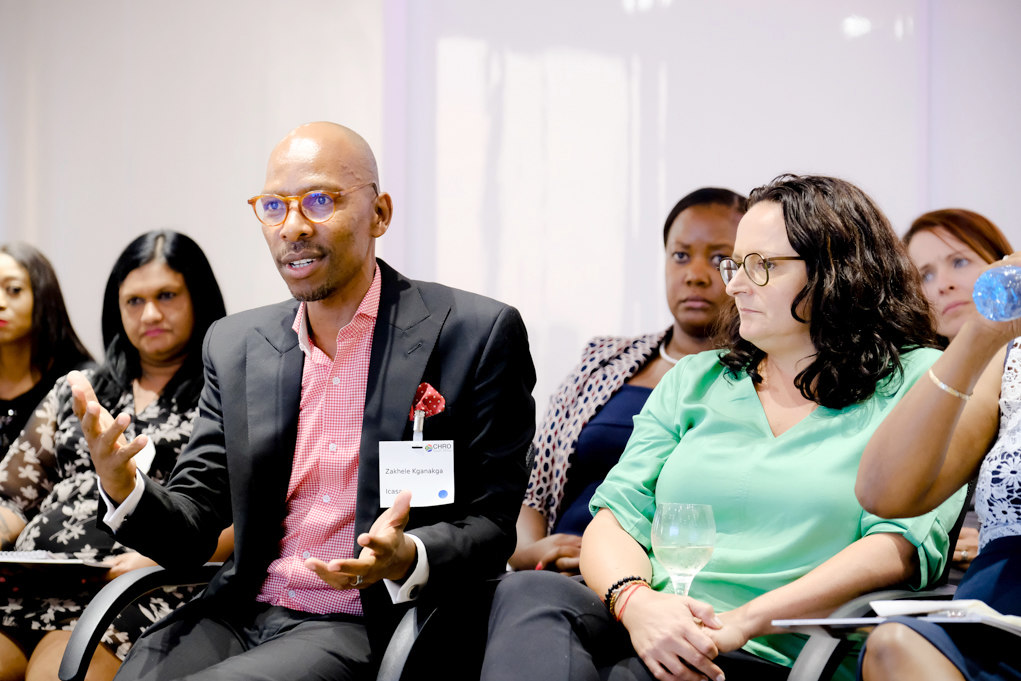