Eight CFOs gathered at the Saxon to discuss the changes the Fourth Industrial revolution will truly deliver.

On Thursday night, eight of South Africa’s leading CFOs gathered at the Saxon for a CFO South Africa dinner with futurist Graeme Codrington to discuss how business – and life – are evolving, and interrogate how they can prepare for it. The event was made possible with the support of Standard Bank.

CFO South Africa community manager John Deane welcomed the guests to the Saxon Library – a spacious and comfortable private dining room within the hotel – before encouraging each guest to share how they or their company are changing the world for the better. 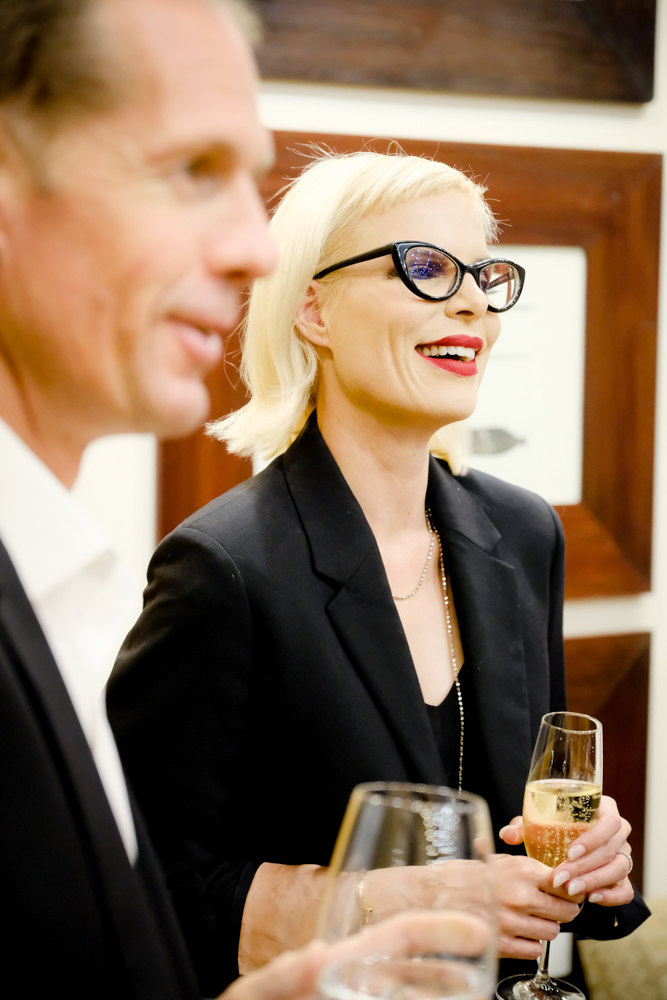 Each CFO shared incredible stories, from Northam Platinum’s Alet Coetzee, whose company is about to create 4,800 new mining jobs, to Abigail Mukhuba from African Rainbow Minerals, who commits to teaching maths to children in her extended family for four hours every Saturday morning, to Telkom’s Tsholofelo Molefe, who takes her children with her to help out at children’s homes, to Cell C’s Zaf Mahomed who mentors young articled clerks from previously disadvantaged backgrounds.

Mark Steyn from Bidvest shared how his company is working in partnership with the Christiaan Barnard Health Memorial Hospital and together they are revolutionising non-invasive heart surgery, which will do away with the need for opening the chest when replacing damaged heart valves.

And Dis-Chem’s Rui Morais told the uplifting story of how he and his brother created the Wink Foundation to honour their mother who passed away. They were still at university, but committed to donating a specified percentage of their income for the rest of their lives to pay to educate school children from previously disadvantaged backgrounds. They have stuck to their commitment, and the initiative has spread among their friends. This year for the first time, one of their beneficiaries, now established as an entrepreneur in his own right, made the first contribution of a percentage of his own income to the Wink Foundation – a true example of the impact that individuals can have by paying it forward.

The guests thus encouraged, Graeme steered the conversation towards the Fourth Industrial Revolution, pointing out that to understand the changes that our the global business landscape is weathering, we need to reflect back on the first three industrial revolutions. 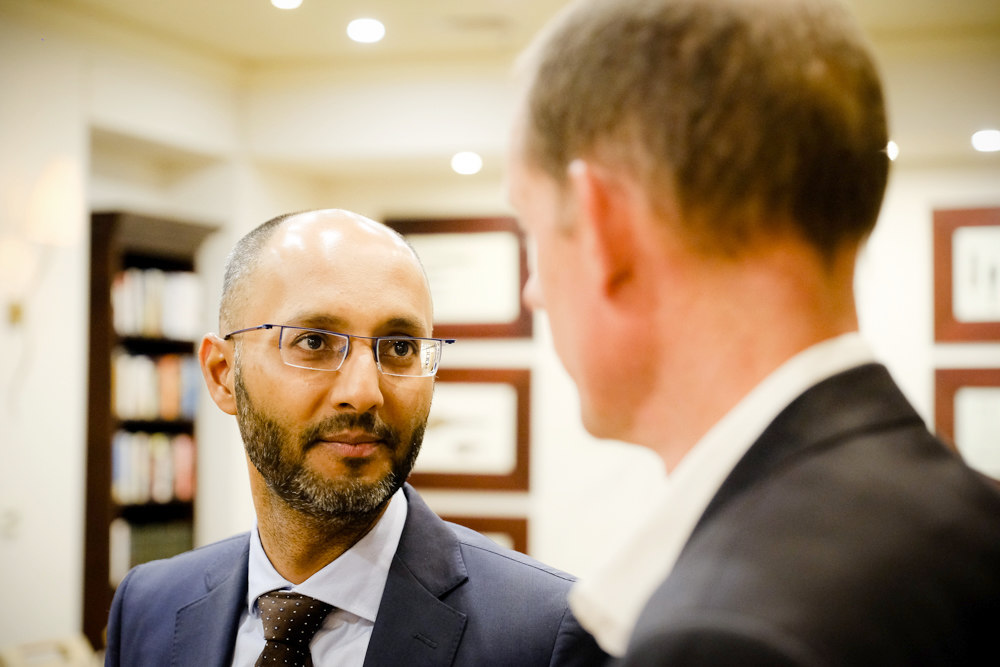 The first, he explained, was the invention of machinery to replace the jobs of people. The second, he said was the realisation by Henry Ford that by breaking down the production process into a line of simple, repetitive tasks, greater efficiencies could be realised.

The third, then was the invention of computers. And, he says, contrary to popular belief, the fourth is not the invention of robotics and automation technologies – these are actually the natural extension of the Third Industrial Revolution. Rather, it is how the application of these technologies will influence human behaviour and the way in which we will do business – just as Henry Ford changed human processes with the introduction of the production line.

He then challenged the CFOs at the table to project how people and business will be changed in the years to come. “This is your invitation to reimagine,” he said.

A great deal of the ensuing discussion centred around education, and the fact that having 1,000,000 maths teachers around the world simultaneously conceptualising maths lessons for their classes each day is an enormous inefficiency is mindpower and resources. Technology could make it possible for the best approaches to be broadcast, and teachers could become facilitators for those students who need assistance with the concepts. 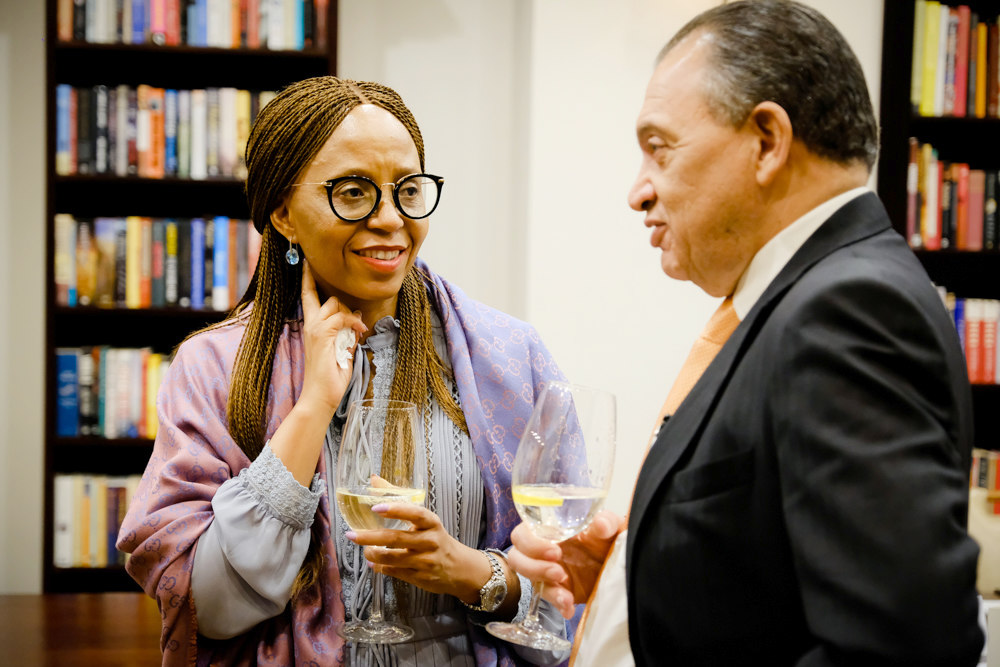 The conversation naturally turned to how the Fourth Industrial Revolution would impact the role of the CFO, and it was widely agreed by the guests that their role wouldn’t exist or be recognisable in its current form within 10 to 20 years. Instead, it was proposed, the CFO would be more of an integrator, bringing together all the different aspects of the business and ensuring coherence between them.

Thus sated with food for the body and the mind, the CFOs departed the Saxon, having spent an evening in fine collegial company, and charted a course to their own futures.

The evening's attendees were: 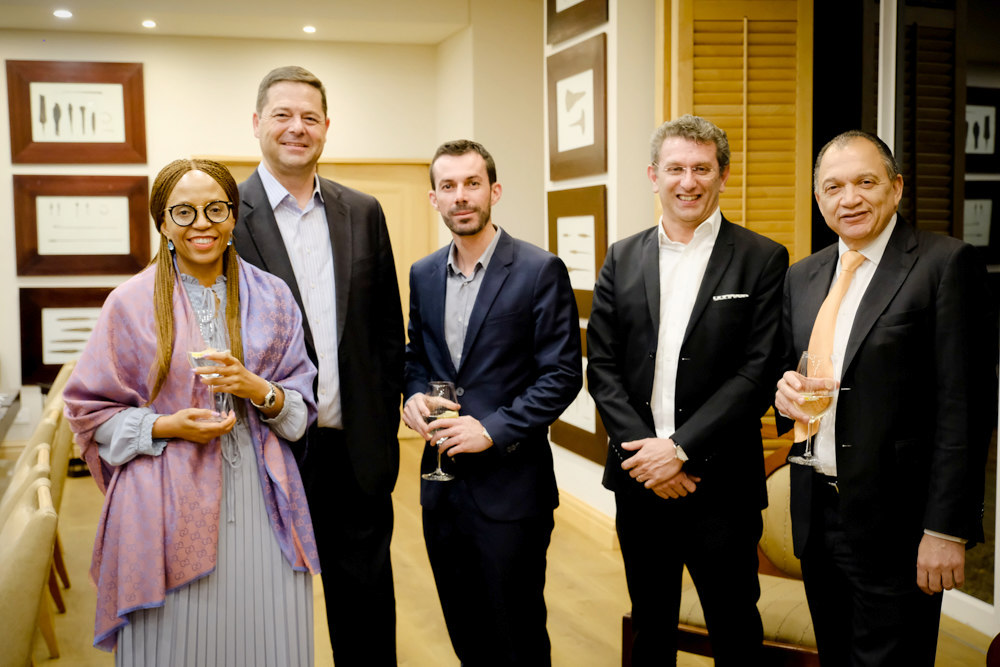 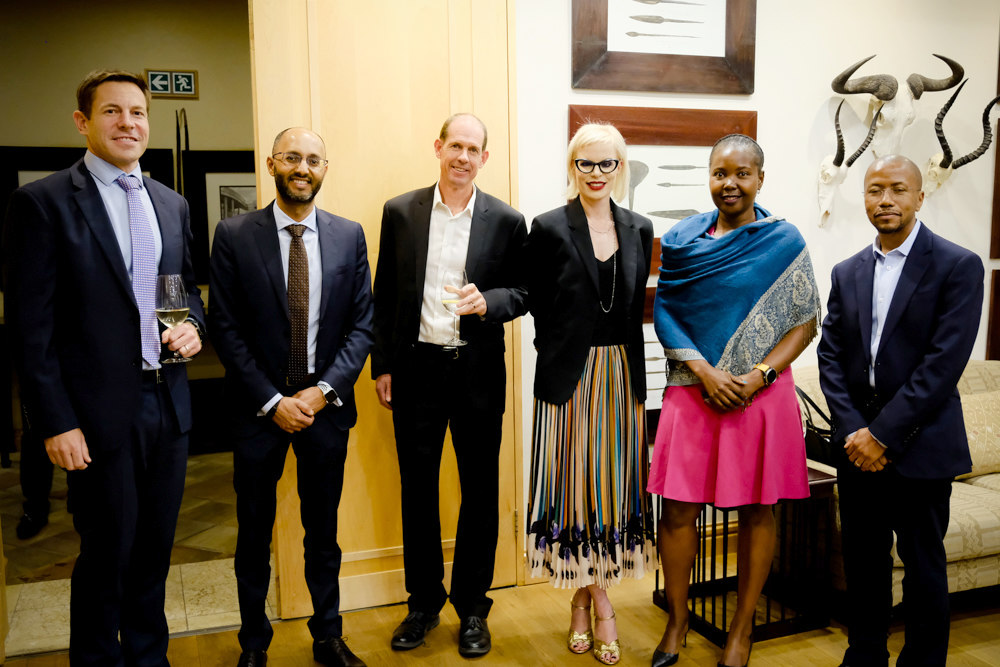