Local currency and DFIs: an opportunity for African financing - Standard Bank at #findaba16

Although the panel explored various themes under the topic, the issue of local currency funding emerged strongly - as an opportunity, as well as something that needed to be developed further. After initial introductions, Paul asked Steve to set the scene for the attendants, and he painted a picture of change and complexity, an Africa that wasn't seeing quite as strong growth as before, but that still presented massive prospects of growth.

"While I see really positive development around these [African] financial markets," he explained, "there remains lots of work to do, and perhaps the pace is slower than we would like to see."

Paul then prompted George to lay out some of his thoughts and experiences in accessing local funding via development finance initiatives (DFIs) as an alternative and complement to foreign direct investment (FDI) sources. This source of funding, George suggests, comes with the added benefit of local insight and familiarity with the legal and regulatory framework of a region.

"The DFIs are working closely with many of the African governments to actually help put the right frameworks in place [for funding]. This is key to getting funding. Without the proper framework and regulatory environment, things won't actually happen," he explained. He recounted how sometimes payment is held up even after completion because of regulation issues and macroeconomic factors. "It is important that when considering doing business in Africa that you look at things holistically. Not just about the turnover you think you'll make on a project, but rather do I have the right advisers, the right support to enable the project to become a sustainable solution for our country?" 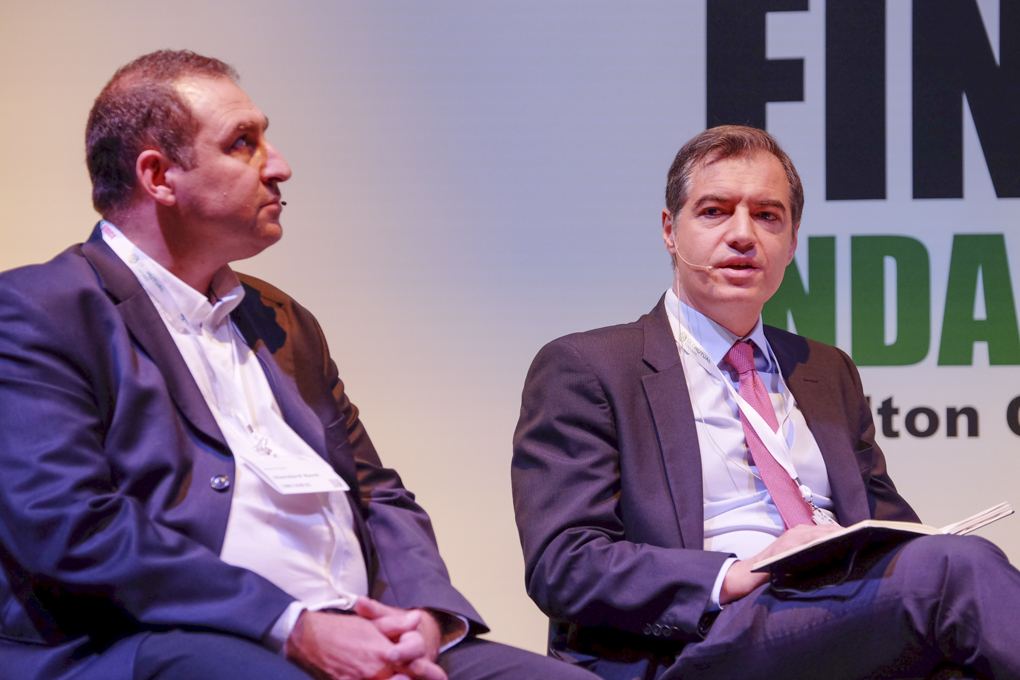 But this still needs to develop further, according to the panelists. "The problem with local currency funding," said George, "is that the savings rate in Africa is just not good enough. All the savings markets have to grow. If you believe in the growth story of Africa, the savings must grow to support this. And there is also a regulatory issue. The regulations just don't support efficient flow of capital from formal savings market back into the corporate space."

Still, Mark believes that the biggest impetus for growth in local currency markets will come from domestic investment. "This is about growing your internal local market as a diversified source of funding to your current bank debt," he said.

"We have successfully arranged primary market deals with the DFIs throughout Africa. They sent up these programmes in local currency. We have effectively raised local currency funding in many regions. [The DFIs'] mandate is a development mandate. They then use local currency proceeds and invest back into the private sector. As a source of fundraising in the local markets, getting the liquidity going, it has a demonstrative effect. They can then anchor a new corporate coming to market." 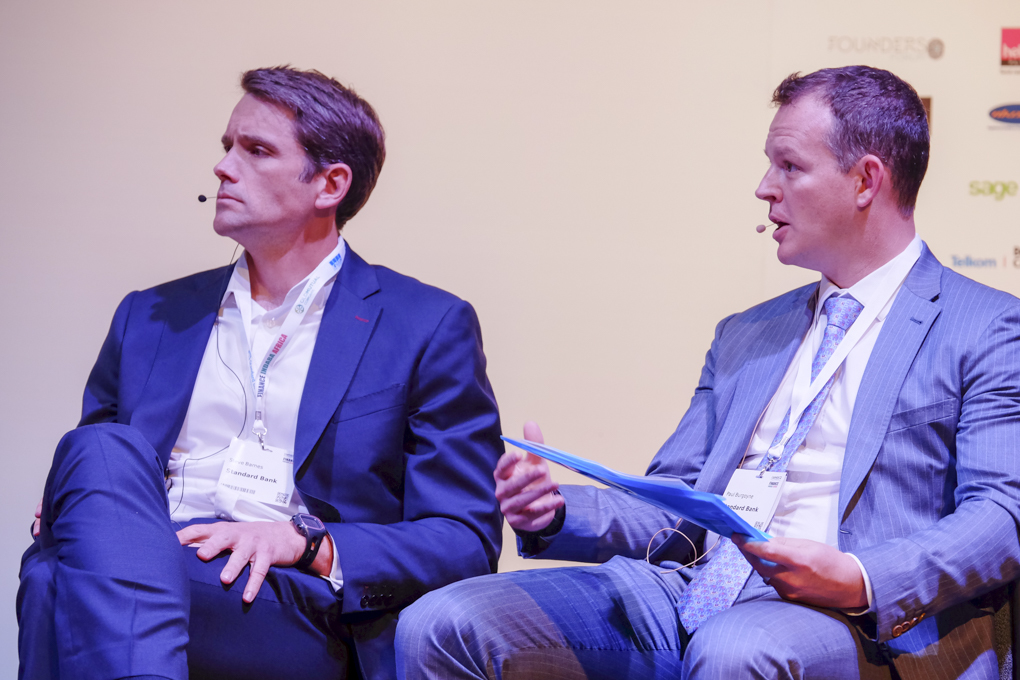 Why this represents a great source of funding, according to George, is that if you are developing a project, and the end user is paying in local currency, but the financing was in dollars, "they are going to struggle if there is suddenly a currency crisis".

"Yes, there are things you can do to help governments manage the currency risk, but it is never easy to circumvent. It is, naturally, important to have a good match between your collection and your revenues."