"One of the challenges for corporate leaders is that often, they are not good communicators, or are not very effective communicators. They largely communicate via email, company newsletters or noticeboards, and PowerPoint presentations. To get the key message through you’ve got to be more creative than that and become a better storyteller,” says consultant and academic, Peter Christie, better known as Big Chief Talking Bull.

Peter was addressing a gathering of public sector CFOs at last night's round table event, 'Building compelling visions - the power of storytelling for leaders', held at the Sheraton Hotel in Pretoria. According to Peter, what distinguishes effective leaders is the ability to tell a good story and the ability to embody the stories they tell.

"You as a leader can provide people with a place to share their story, you have the power to do that. You've got to tell stories that resonate with truthfulness and you've got to embody those values in your day-to-day behaviours. Your storytelling must fit you like your clothing - comfortably." 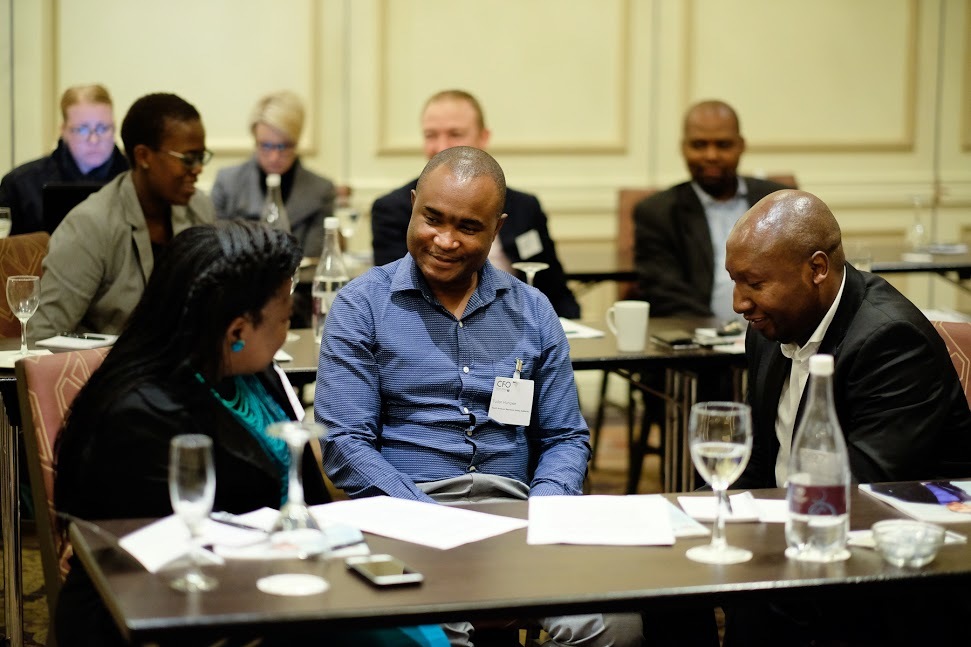 Offering greater insight into the power of a good story, and how leaders can use this, Peter said: "Storytelling is a way of communing together, building a community. Stories bind people to a common culture. They can also be a good bridge into difficult situations or discussions, allowing you to discuss them in an easier way, rather than just diving into the topic."

Peter had prepared a workshop element to the evening's programme, to afford everyone a chance to implement, practically, some of what they were learning. The attendees split into smaller groups to share real-life stories with one other, these being some of the easiest stories to tell, Peter said, as lived experiences are retained in our muscle memory, and are thus easier to recollect and recount. The hum of chatter filled the room, punctured by occasional outbursts of laugher as the CFOs regaled each other with anecdotes. One valiant CFO then shared his story with the whole group, receiving feedback on the content and delivery of his story from his peers as well as Peter himself. 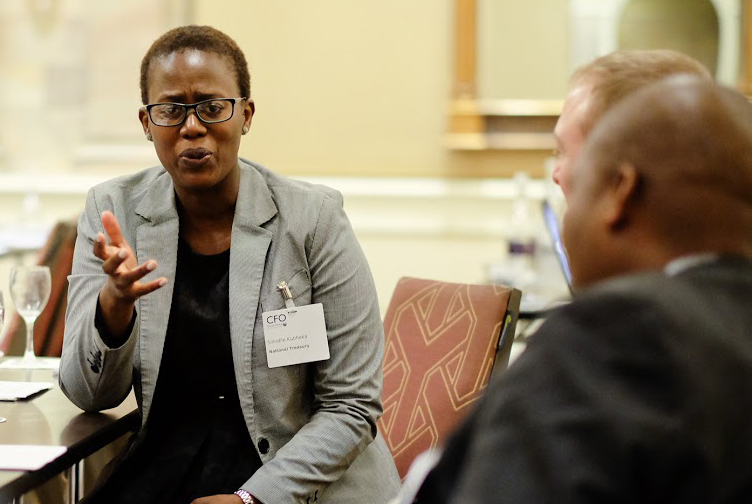 Many people live vicariously through the experiences of others, and thus allowing your audience to visualise what it is you are saying is important, said Peter. In this regard, telling a story peppered with strong imagery will create a lasting impression. "When we think about a vision, it's a picture of a future state. We need to ensure it is compelling in its imagery. That will stay with us longer and be better remembered," he said. Dialogue is also crucial, as this makes the storytelling more powerful, he added.

"Dialogue transports the listener into the story. If you can introduce dialogue as it happened that makes the story livelier than just narrating it. Also change the tone of your voice throughout." 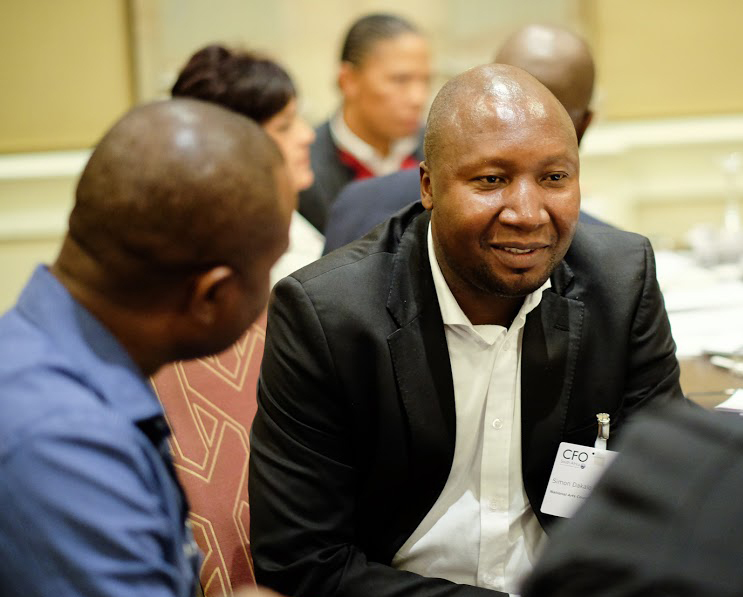 A story is a particular kind of communication that has certain features, according to Peter, and every story, irrespective of what kind it is (stories falling into four main categories, namely anecdotes, biographical dramas, historical accounts, and mythological or symbolic stories), has these the same features. The first is a strong beginning and end, which Peter calls the "top and tail". You must know these by heart, and if you plan to tell a story as part of a planned presentation, should be practised beforehand.

The plot comes between these, and is the narrative or sequence of events of the story. The plot must be interesting and coherent, and the message you are trying to convey clearly framed. The storyline is a linear process, though this is not to say the storyteller cannot break away from this to describe something in greater details. In fact, Peter advises balancing the linear with descriptive breakaways to maintain interest. 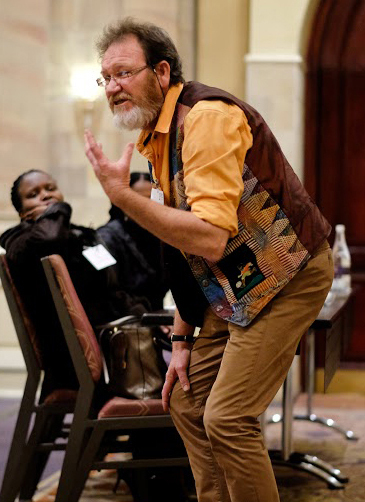 Characters are another important feature, and are most interesting when they are unpredictable - think about the good guy who is sometimes bad, or the bad guy who also has a good side to him. Characters should be compelling, and stereotypes should be avoided.

Finally, the setting of the story. This must be elaborately described, and "cheap and nasty clichés" avoided at all costs. "Use your imagination and extend yourself to describe something originally," Peter said. He added that things such as emotion, tone of voice and gestures all aid in the delivery of a story, helping to make it more powerful.

Offering final words of advice, Peter reminded everyone about the importance of knowing your audience in order for your story to have the greatest traction. "Different audiences interpret stories in different ways. Just like different people tell stories in different ways," he said. "It's not an easy job being a storyteller, and it's even more difficult being a good storyteller. But if you can relate to the people you are talking to, what you are saying should resonate with them.