The Goldman Sachs CEO urges businesses to work with government to create a better South Africa.

Goldman Sachs CEO Colin Coleman told a room full of finance professionals at this year’s Finance Indaba that they need to come to the party and help build the country instead of moping around and complaining about the low growth.

“Business has to come together and figure out what is the solution, what do we do,” says Coleman.

A former anti-apartheid activist, Coleman decided to leave politics at the end of apartheid and get involved in business instead, and he finds that the work he does still has the same end goal – which is to build the country.

Coleman warns that the country is operating way below capacity and that it needs to get back to a much better growth rate.

“Without growth we cannot cut down on unemployment and unemployment is a huge frustration in the country,” he says.

He coaches young people through the YES programme and encourages other businesses to do the same. The programme, which was launched last year by President Cyril Ramaphosa, attempts to fight unemployment by asking business to commit to taking in graduates and giving them internships at their companies. So far 25,000 youth have been employed through the programme. The goal is to have 1 million interns in 12 months who are paid on a monthly basis by businesses across the country.

Coleman is also engaged in talks with trade unions and business associations across the country to figure out what needs to be done to uplift the country. He urges business owners to get involved in community issues.

“You cannot run a business without understanding society and being a person in society, your business won’t survive.”

Although South Africa’s growth rate is low Coleman is confident that if the Eskom crisis can be solved, things will start to change.

“If we keep the lights on which has been a challenge this week we should be able to lift on exports, lift the growth we’ve seen around banking, manufacturing and platinum and gold sectors.”

Coleman says that he believes that President Ramaphosa cannot do rebuild the country alone and that business and civil society needs to get involved. 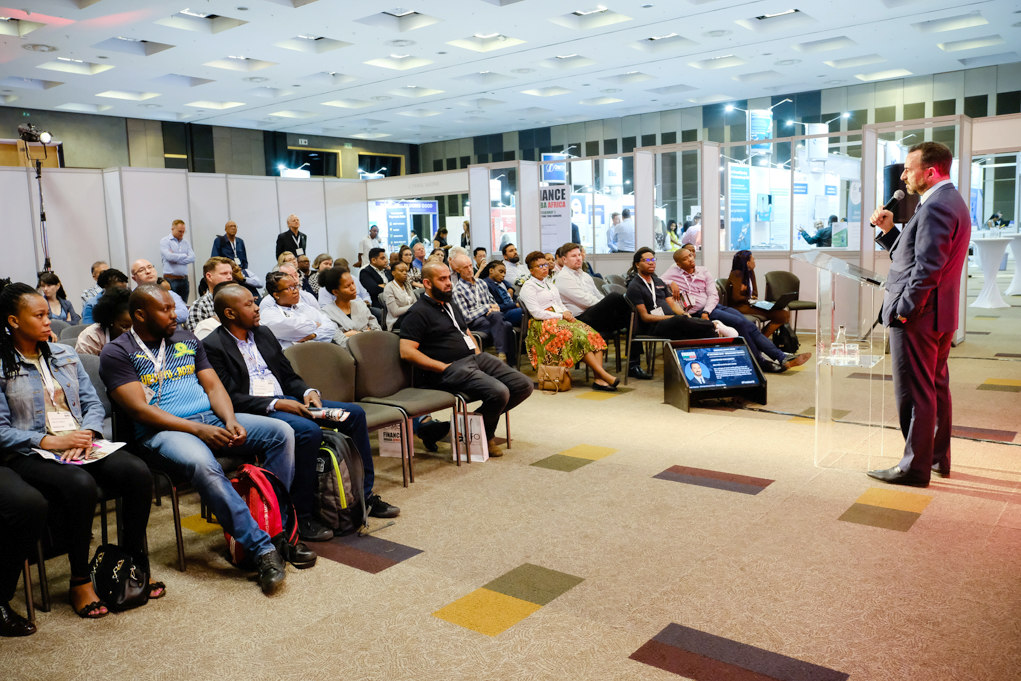