Although awareness about ethical business practices has increased tremendously over the last few years, most South African companies, departments and organizations are still struggling to translate that into an ethical culture. “CFOs need to be aware that this needs to change,” says Professor Deon Rossouw, CEO of The Ethics Institute of South Africa (EthicsSA). “Because the financial cost of unethical behaviour is enormous.”

For CFOs ethical issues almost always relate to topics like fraud, corruption or price collusion, says Rossouw. “The financial cost of a lack of ethics is way bigger than the possible physical loss of money,” he says. “There is the cost of investigating, for example. And you need to deal with the situation internally, which often means people are being put on paid leave. As a business leader, working on developing an ethical culture is quite an inexpensive way of improving business standards and overall performance.”

According to Rossouw, in an ethical culture both managers and other employees realize that working towards a common goal, without trying to cut corners or do illegal things, is beneficial for everyone in the firm. “Fraud is often also something silly that you think you can get away with. When we do ethics risk assessments for companies, a lot of the risks have to do with theft and fraud by employees. But it also has to do with fairness from the employer’s side and corporate habits. How are the employees treated? Is the company’s advertising misleading? All of these things, in the end, have financial implications.” That is why internal auditors are extremely interested in ethics these days. “We tell them that as long as control is not internalised by people, you are fighting a losing battle.”

That internalisation hasn’t really happened yet in South Africa, but Rossouws prefers to start with the good news. “There are always leaders and laggards, but we have just completed a survey and it is clear that the awareness around ethics in businesses is much higher than previously.” According to Rossouw the King III-report on corporate governance has played an important role in accomplishing this. “In the first King report, in 1994, the ethics chapter was the last one before the conclusions. In King III ethics has deliberately been moved to chapter 1.”

But although CFOs and other executives and employees are showing plenty of awareness around the codes of ethics, whistleblowing procedures and training options, there is not a similar perception about the effectiveness of these things, says Rossouw, who has been head of the Philosophy Departments of both the Rand Afrikaans University (now University of Johannesburg) and the University of Pretoria. “The ethics requirements are not regarded as working well. That is partly a result of the fact that the more awareness you create, the more critical people become. But there is also a strong belief that the most recent interventions are merely compliance interventions that cost companies more time. In terms of ethical culture our survey doesn’t show any higher scores this year.”

Rossouw emphasizes that it is not regulations and stronger compliance that EthicsSA is after. “Rules undermine responsibility; instil fear and dumb people down. For example, the Salz-report, which looked into Barclays after the Libor-rigging scandal, concluded that more rules, regulations and compliance would not fix everything in the international banking sector. Unless ethical behaviour becomes part of the culture and it is believed in and spoken about, not too much will change.”

The required change needs to come from business leaders, says Rossouw. “Governance structures play an important role and the newly introduced mandatory Social and Ethics Committees have some impact. But in the end it is all about taking ethics out of the compliance office and putting it in the court of the chairperson of the board and the CEO. They should be Chief Ethical Officers and walk the talk when it comes to ethics. An ethical culture always starts with a leadership commitment. Communications also plays a huge role. As a company you need to make sure people are familiar with your standards and employ job-specific training to instil this. The emphasis should be reward, whereas with compliance it is more on discipline, but that creates fear which undermines responsibility. Companies can also make it part of key performance areas, which can be a way of rewarding ethical behaviour.”

There is a very clear correlation between a strong ethical culture and staff satisfaction, research shows. “When people like working somewhere, they are more dedicated and more willing to open up their creative talent. That must speak right to the hearts of CFOs,” says Rossouw. “Investors are also becoming increasingly aware that a lack of an ethical environment is a huge risk. If a company is prone to scandal, investing might not be wise.”

Rossouw finds that many CFOs and other executives now understand that ethics is not a fluffy topic. “When I started in this field I always had to make the business case for ethics. I can still remember that in the 90s people would put up their hand and ask me ‘Isn’t business ethics a contradiction in terms’ – much laughter would follow. Now, when that question gets occasionally asked, the person gets frowned upon by his or her peers. In this regard the King reports have played a big role. I do notice that in other African countries I find myself presenting the business case for ethics again.”

Often executives tell Rossouw that they feel like they are boxing with one hand tied behind their backs if they are behaving ethically, because others aren’t. “But I think there is a growing realization that doing business in accordance with a certain standard means you will have to forfeit certain opportunities. Obviously that is easier for companies that have some money in the bank and are not on the brink of demise. People need to realize that a reputation is worth much more than certain dubious opportunities. Just looking at the well-publicized cases of corruption and collusion makes you aware of the cost of unethical behaviour.” 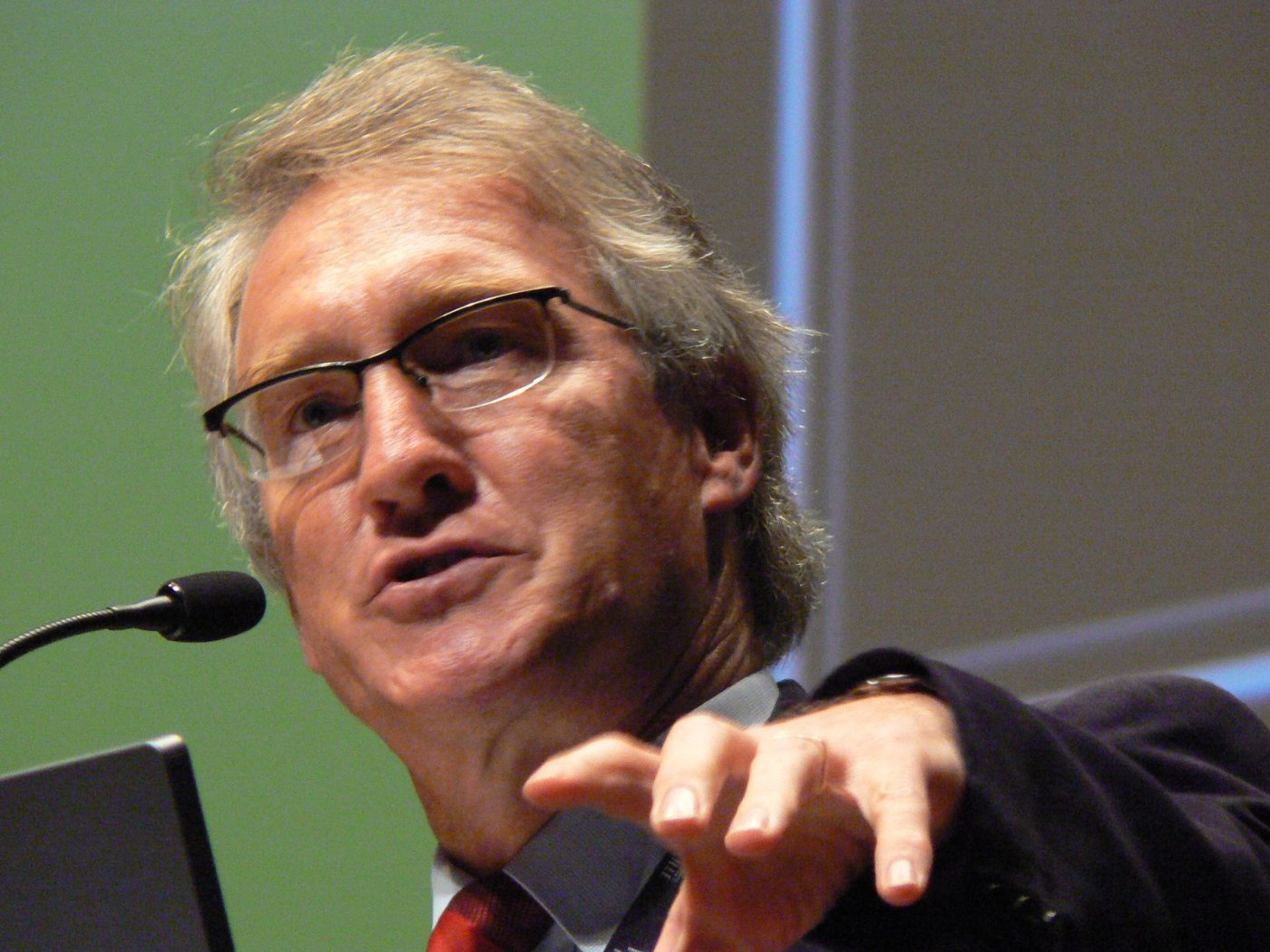 Rossouw says he finds it “interesting” that South Africa’s corporate governance rating is amongst the highest in the world, while the business climate is tainted by corruption. “In five years we have lost twenty places on the corruption perception index of Transparency International. Our score has dropped slightly, while other countries have improved. Foreign investors shy away from unethical companies, as around the world anti-corruption measures are being tightened and directors are becoming personally liable. That is why you see some business leaders speaking out, but at a very high price, like Nedbank chairperson Reuel Khoza, who hit out against corrupt politicians. The government came down hard on him while others kept quiet. The lesson is that you have to speak out about ethics, but you have to be careful how you do it – it is better to make a statement as an industry.”