A round table for public sector CFOs took a fascinating turn when one of the participants told how she had stood up against wrongdoing and taken her superiors to court. Hosted by CFO South Africa and partner KPMG the discussion on 15 March 2016 at the Marion on Nicol focused on leadership, and specifically asked whether good leadership and its relationship with fear.

The CFOs agreed how difficult it can be to do the right thing in the public sector, where politics and corruption often override honesty and principles. When the group broke into pairs to share more personal experiences, the feedback from one pair highlighted the pain and isolation that is often the price of good leadership.

The CFO was in a different role in a different department at the time, and ended up completely isolated as her honesty shook a system that had been entrenched for years. She ended up so isolated that she spent every lunch hour in church praying. "Even my husband said 'it's the government's money, let them eat it'," she joked. But she refused to turn a blind eye, stood up for what was right, and won a landmark court case.

She also ended up with a better job, headhunted by a minister who wanted a person of such integrity running their finances. But it was very lonely and bleak stance to take at the time, she told the forum.

#TOP TIPS - During the event, the public sector CFOs listed five points which are crucial for good leadership:

The event was the second event in 2016 of CFO South Africa's newly launched public sector community. The central question was whether good leadership lies on the other side of fear, discussing overcoming fears and being true to values and beliefs. Guest speaker Nadine Jackson of Legitimate Leadership told the group how she had left a stable and lucrative job as CFO at a large organisation because the company did not operate in line with her own value system. 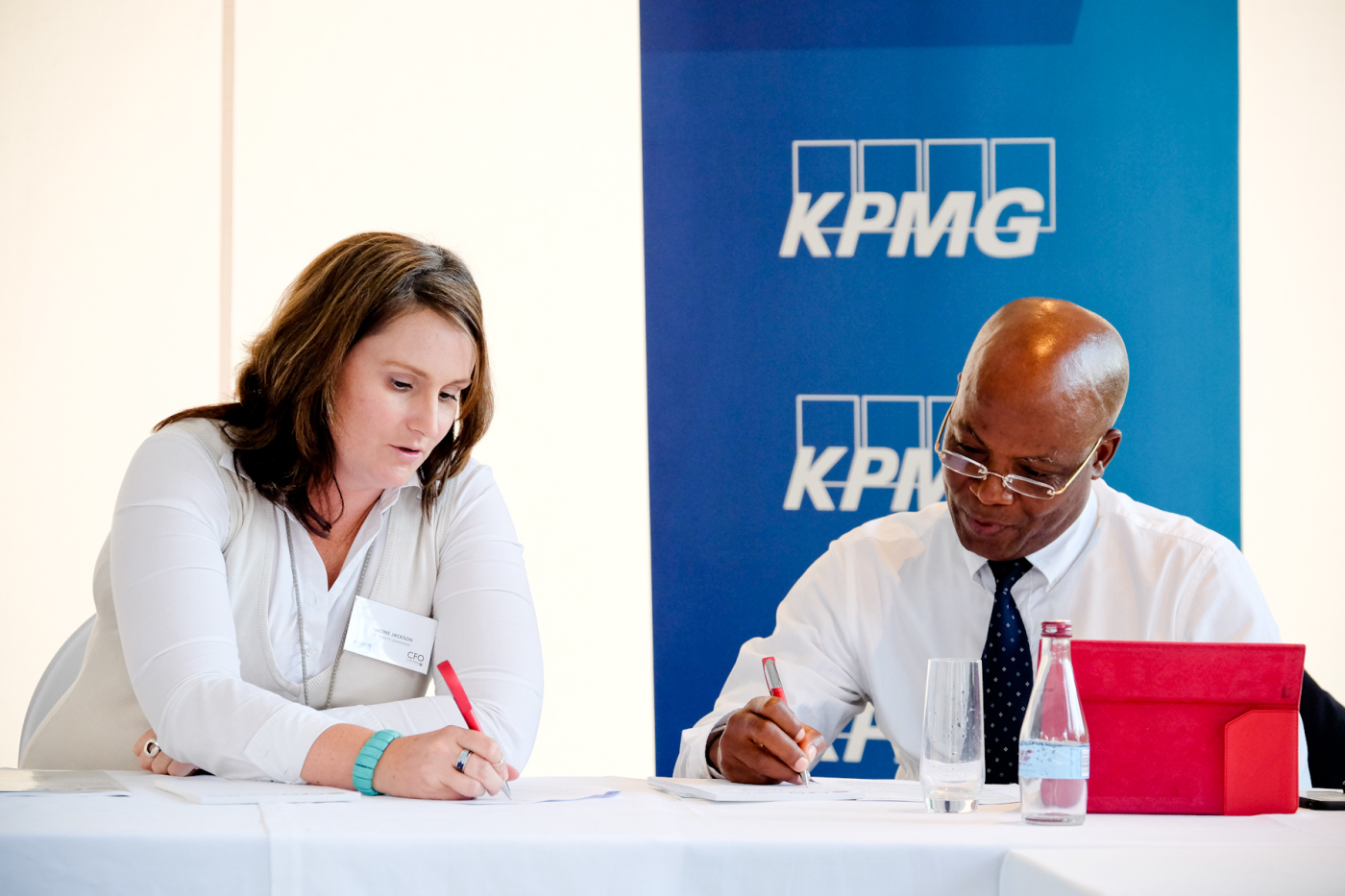 Introducing her, CFO South Africa MD Graham Fehrsen said he admired Nadine for making the move, even though she no longer knows where tomorrow's pay check is coming from. "For a CFO that's normally incomprehensible," he said, and he hoped her example would give the delegates the confidence and courage to live up to their own personal standards and values. Yet that is often a lonely path, he said, because it's not the easy way or the common way.

Nadine completed her articles at Deloitte and went on to manage 12 teams, then moved to other companies before the niggling feeling that something wasn't right became overwhelming. "I came to a stage where I was struggling with where my values sat and where the company's values sat," she said, adding that she wanted to spend more time helping the people around her to develop into exceptional individuals, and felt she had reached the peak in her ability to do that in the job she held. 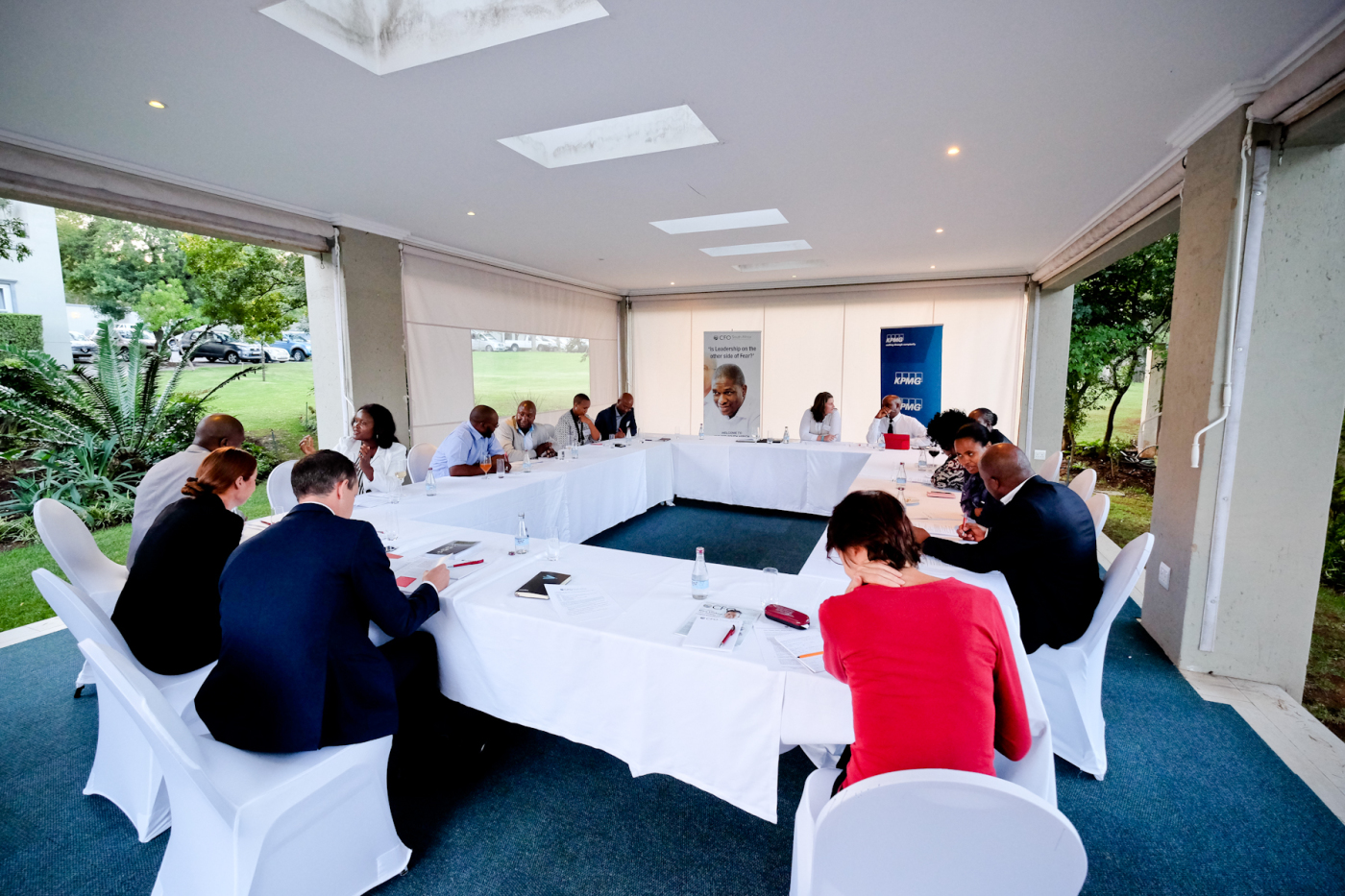 She also realised she had been fooling herself by thinking she was happy. "I had always been really good at my job and I thought really loved my job, but when I really sat back and reflected I realised I loved being good at my job, but I didn't necessarily love my job. It was a bit of a shocker," she said. "I needed to make a shift. I can be a much better leader if I am leading in alignment with my own values."

Quitting her job to become a leadership consultant was a scary move, she told the group, but you have to push through your fears to come out on the other side. "It took a lot of courage. I had committed a long period of my life to a career that had served me very well and I walked away from it. But it shifted my entire life to do what I knew I should be doing." 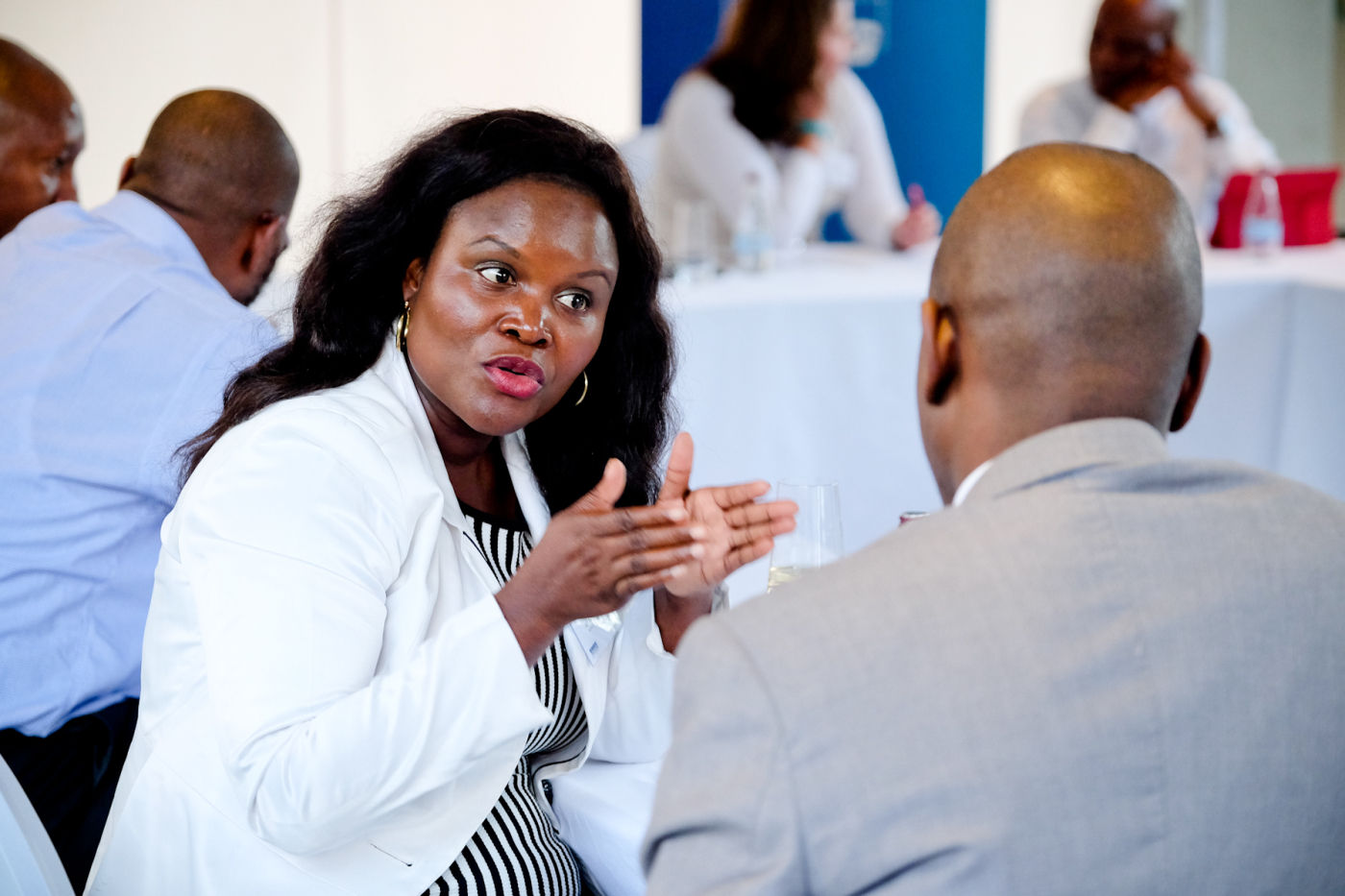 For some of the public sector CFOs, doing what they know they should be doing involves standing up for what is right and not silently accepting what is wrong. For others, it involves making time to coach the members of their team to be better and more professional.

One of the questions to Nadine was very telling: How do you know when enough is enough? Nadine said for her, it was when the fear of what she was about to do was outweighed by the fear of not making that move. "You will have a moment of clarity and my moment was 'I'm so afraid to do this and I'm so afraid not to do this'. The fear of not doing it was as bad as the fear of doing it, so I may as well do it." 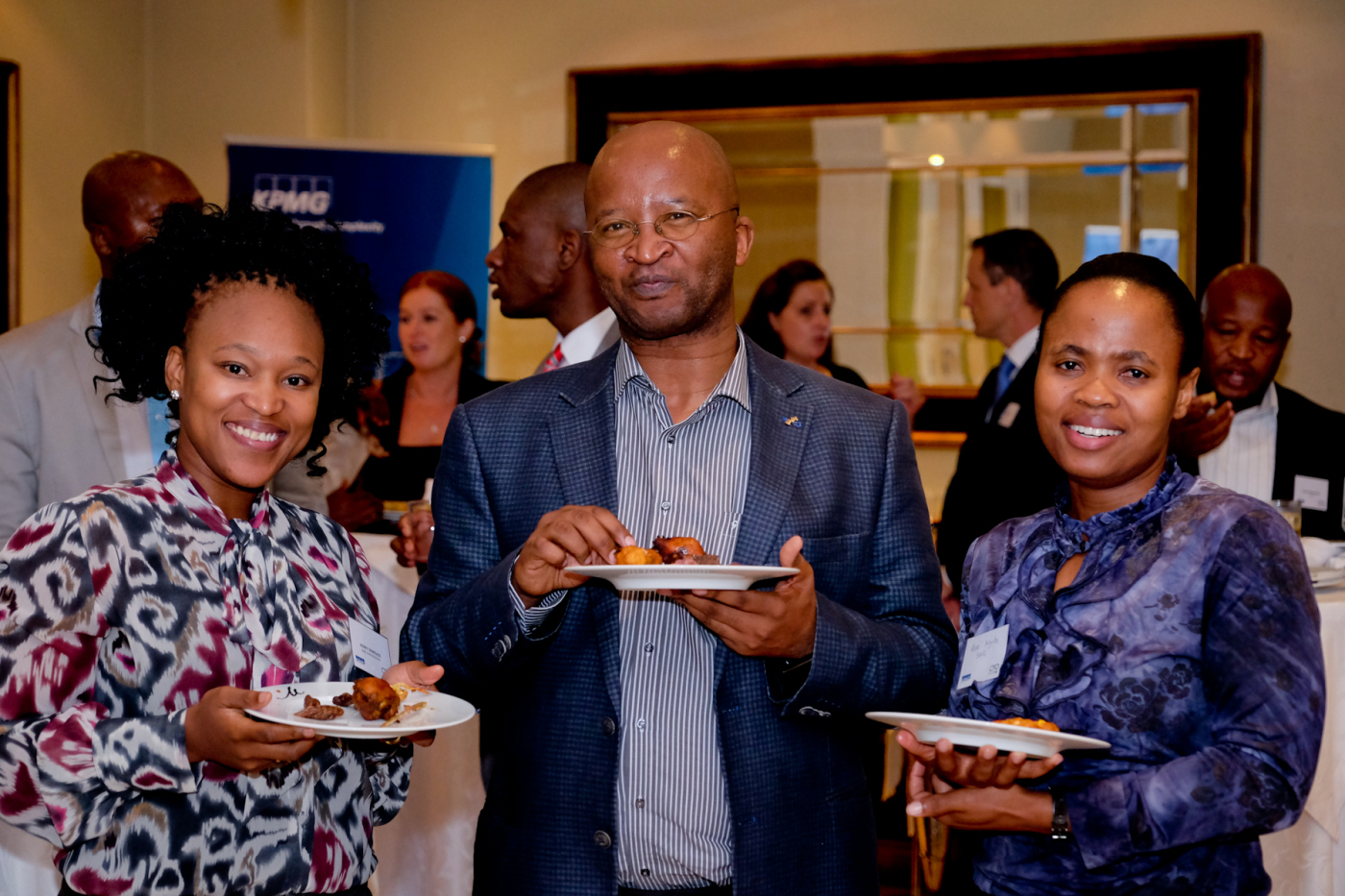 For the CFO who took her boss to court, there was also a moment when she had to overcome the fear and do what she knew was right.

Graham said all of us sometimes feel a pressure that may make us declare 'enough is enough', and it's when you push through your fear by taking action that you become the leader you were meant to be. "As CFOs in the public sector you are not alone. You face a multitude of challenges that private sectors CFOs don't face," he said. The message from the discussion was clear: Whether facing your fear means being prepared to make a change to follow your heart; put more effort into training your team members until they are skillful enough to threaten your own position; or taking your boss to court, a good leader can only become a great leader by facing their fears and pushing through.