With the purse strings in their hands and the demands of their board, stakeholders and personal lives, CFOs face numerous pressures, especially in the current volatile market. The latest CFO Summit equipped them for survival and future success.

The hour-long masterclass entitled Talent, Culture and Leadership:The new normal for CFOs is overwhelming, relentless and unpredictable - do you have the skills to survive? saw around 130 in attendance during the third CFO Summit at Summer Place on 14 June.

The session was moderated by Graham Fehrsen, Managing Director of CFO South Africa, and saw Debbie Ransby, CFO at Takeda Africa, Harshal Kana, partner at Deloitte and Inge Walters, Founder of Eve Learning, take to the stage. They shared their personal experiences about the skills needed to successfully navigate the business space, how to drive productivity, be resilient, and remain relevant in these ever-changing times. 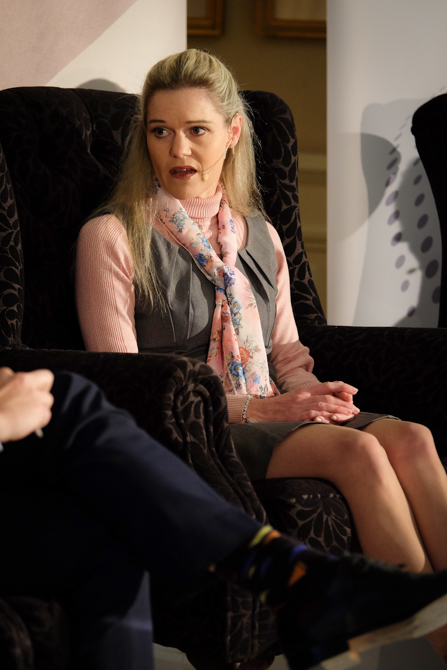 Be 100% present
"The secret to my success is that wherever I am, I am present," said Debbie in her opening remarks. Her strategy has obviously worked as she walked away with the Moving into Africa Award at last month's CFO Awards. "Whether I am at the office or at home, my focus is 100% on wherever I am."

All three speakers mentioned the importance of family as a support structure. "Yes, your career is important and we all want that promotion, but if you compromise on family you won' be left with much in the end," Debbie mentioned. While being a working mother comes with certain challenges she has learned that "Guilt is a useless emotion, it doesn't serve anyone anywhere," which is why she suggests that it should be forgotten because no good can come of it. 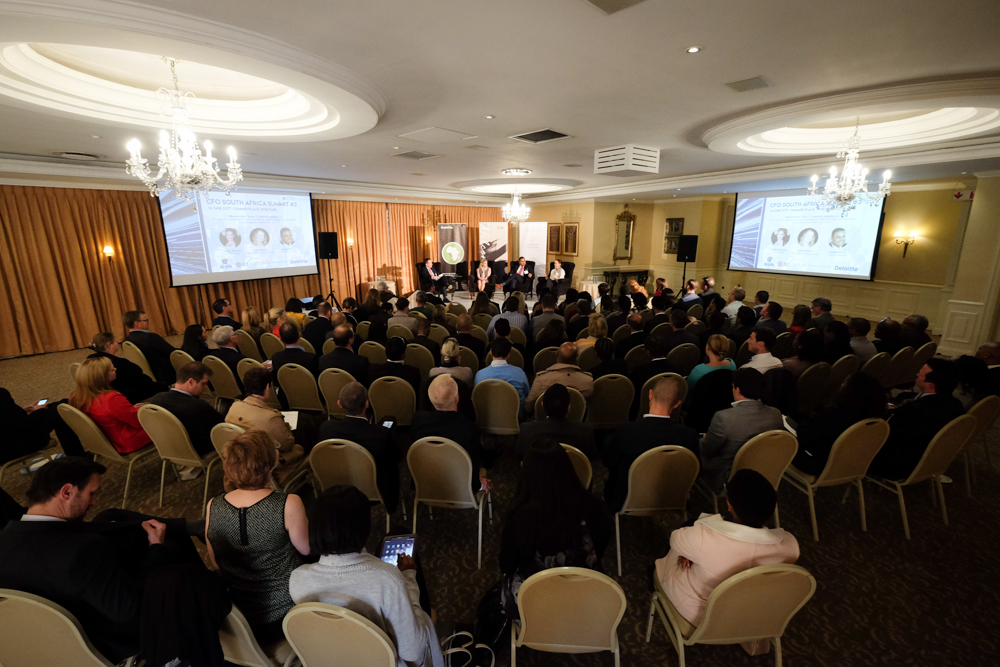 She did, however, lament the fact that work ethic is not what it once was and emphasised the importance of hard work. As a mother of two young girls, aged four and six, she has instilled in them the belief that they can be anything they set their hearts on, as long as they understand that hard work is a prerequisite and that things don't come easy. "I also believe in recognition for hard work, it doesn't always have to be in the form of a raise though, it could be time off, a phone call to say thank you or a celebration of success." 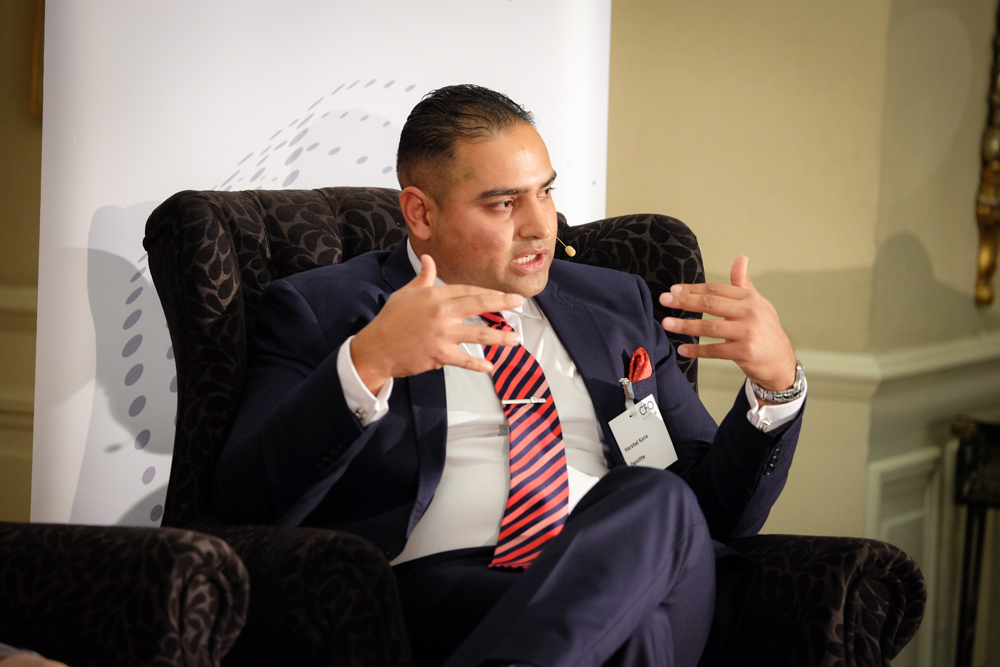 Harshal has managed to transform his passion into his profession. It's easier to be productive, focused and remain relevant when you "Find the one thing you are passionate about and make it a non-negotiable," he said. "Don't ever compromise on that and build your decision-making around it."

He also reiterated the importance of building what he called 'emotional dollars' by investing in people, being supportive, open to collaboration and a strong communicator. That's how you get people to bring answers to you. "Loyalty is the hardest thing to buy. It is the most expensive thing you can buy." People will align with your vision. They start supporting you and delivering," he said. 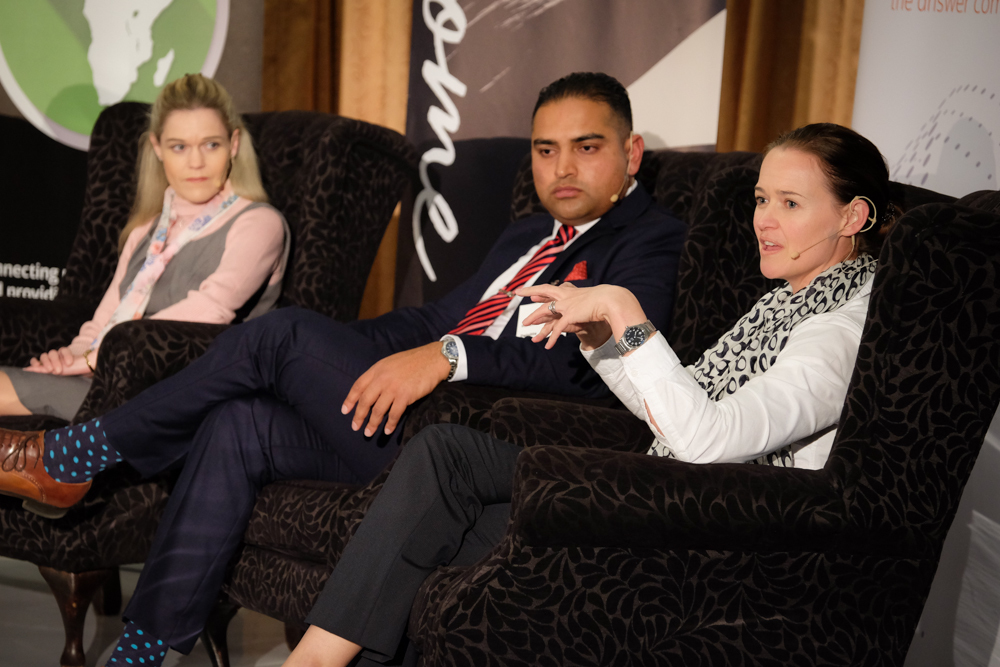 CFOs are culture advocates
Your people are your greatest asset, agreed Inge. "Invest more in developing their emotional intelligence and leadership development," to see your business grow. The best way to get your team's buy in is to create an authentic environment, she suggested. "There is a thirst and hunger for belonging and connecting. People long for real conversations and honest connections with individuals" And don't be afraid to connect to your intuition, she urged attendees. "Capital allocation is not just theoretical - use your head, your heart and gut intelligence."

Also learn to be humble and honest with yourself and your fellow team members. "We can' know everything," admitted Harshal. "Find people that can do what you can't do, or that can do it better. Then buy in that skill and step aside. Also play to people's strengths, added Debbie. 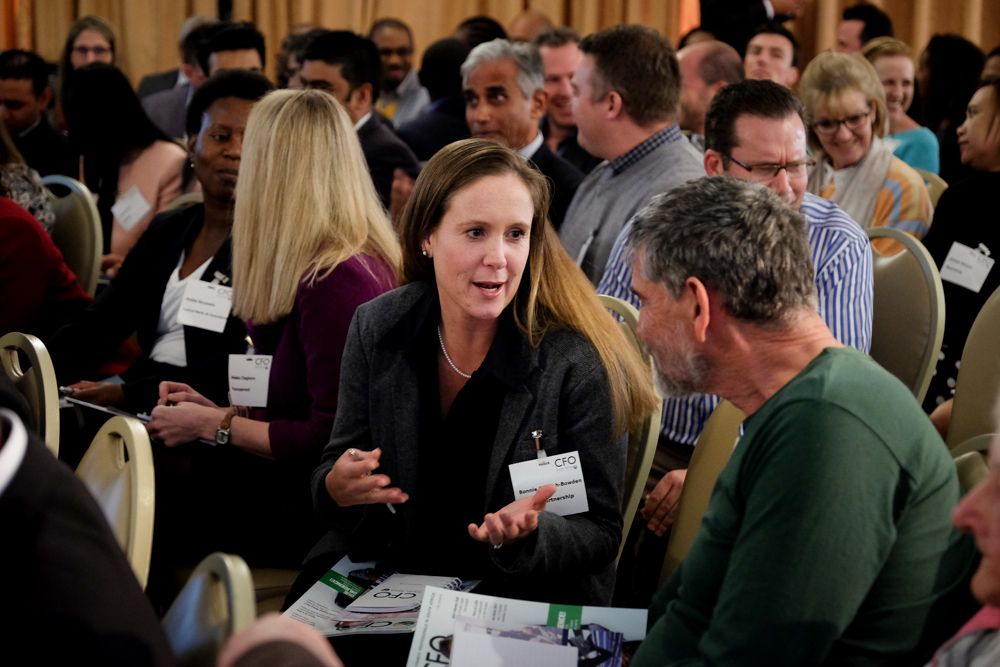 CFOs also need to be unconventional, he added. Don't underestimate the importance of learning to fail, failing quickly, learning the lessons and moving on. "Fear and doubt are our biggest challenges, but we also need to be aware that there are always more failures than success stories."

Harshal shared the story of how bringing a team player with non-traditional CFO skills into the finance side of the business, at a former employer, reaped infinite rewards due to a fresh mindset. "Don't be scared to introduce non-traditional skills sets into the financial environment to build a business of the future." But business leaders also need to learn that "If something doesn't fit in with the bigger picture, let it go," he added. "Success is finding simplicity in the complexity." 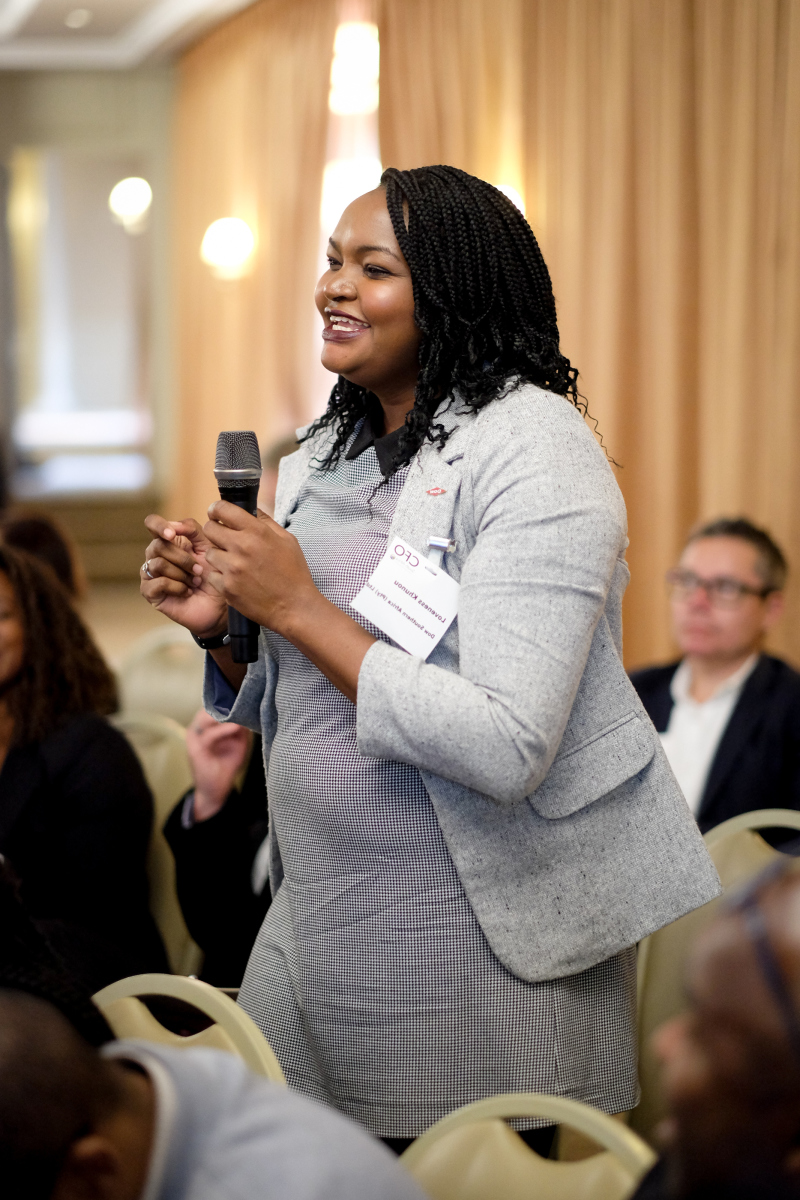 How South African CFOs compare
There is much that South African financial directors can learn from their international counterparts. Speaking about her experience of Japanese business culture, Debbie pointed out that the Japanese are not agile. Due to the many levels of authorisation decisions take a long time, which often means losing out on business opportunities.

South African CFOs and Managing Directors need to stop thinking of themselves as inferior to their international counterparts, noted Harshal, based on his recent work experience in Australia. "In South Africa, we are world-class and can hold our own. Articles leave us technically strong, though we can be risk-averse and it takes long to implement and execute strategies." He encouraged the floor of attending CFOs to be more open to taking calculated risks, which can pay off handsomely.

What attendees had to say:

"I appreciate that they focused on softer issues, such as family time, making priorities and not forgetting about the people around you and your team because it's not just about the numbers, instead it's about human capital and incorporating the team in your decisions." - Conrad Frohling, Finance Director at Redheads Engineering Solutions and a first-time attendee at CFO South Africa event

What resonated was learning the importance of having your goals straight, "because then you know when to say 'yes' and when to say 'no'." - Keitumetse Lekaba, CFO of Mediwell Health and Wellness Centre in Dainfern Square

"Ultimately, we are people. The things that make people successful, whether they are entrepreneurs or CFOs, is to be present, know their values and know their True North. It comes back to those principles of self-leadership and self-development because once you can lead yourself, you can lead your team and the organisation." - Kwame Moloko, CFO of Specpharm Holdings