Financial inclusion, APIs, India, sentient fridges and blockchain technologies were all on the agenda as some of the continent’s leading FinTech visionaries applied their minds to the hot topic of the future of payments in the first FinTech Africa event of the year, held at Rand Merchant Bank’s Merchant Place campus in Sandton, Johannesburg, on Tuesday.

CFO SA MD Graham Fehrsen and FinTech Africa community manager Niek van Geffen opened proceedings by thanking host RMB and its innovation unit The Foundery and stressing that FinTech works primarily through collaboration and the real driver behind the community is to educate, inspire and offer up insights. Niek explained that the 2017 African FinTech Awards would be even bigger than last year's event, connecting 5 000 decision-makers and promoting more than 250 companies, as he furthered the mission of building a better future for companies, investors and consumers by advising on financial services, connecting experts and promotional exposure. 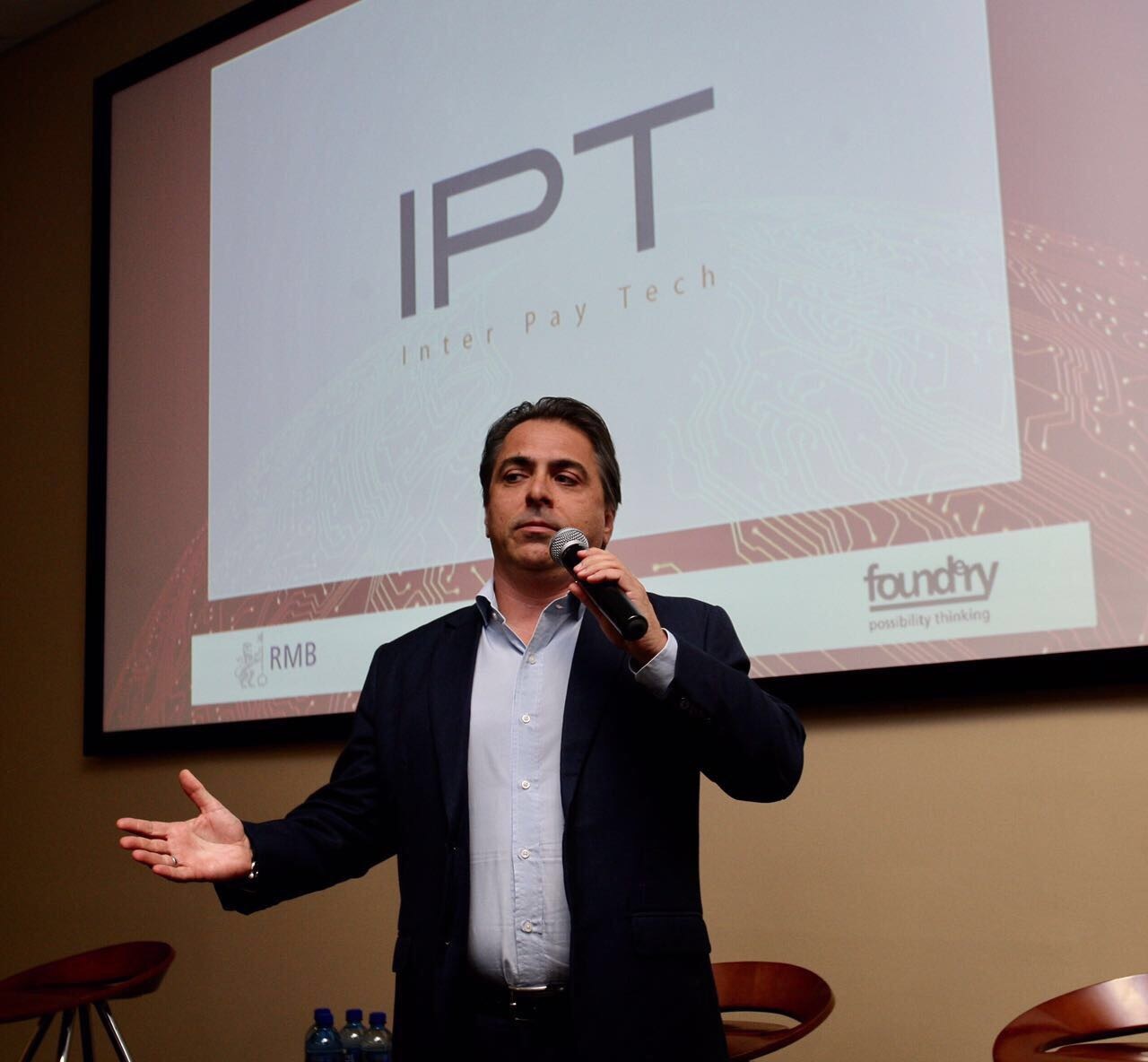 The event began with representatives from InterPay Tech, Maxicash, Zympay and Veneka, a quartet of rising stars in the African payments space, presenting pitches. Headquartered in Mauritius, InterPay Tech is a non-bank payment platform backed by executives with proven track records that offers round-the-clock online international payments to 200 destinations, through swift or domestic network. Its vision is to expand into Africa beyond Kenya and SA and increase African currency offering and is targeting a payment turnover of $1 billion within five years.

Maxicash has the potential to be the world's largest diaspora support platform with no deposit or collection agencies and has gained significant traction since launching a year ago. It offers African expats an easy and affordable way to send money to loved ones and circumvent the cumbersome remittance market through a secure, multi-transactional voucher system and mobile app.

London-based Zympay also aims to enable the African and Asian diaspora to connect with relatives and make payments in real time via an app. Its focus is on convenience, control and cost, allowing a full range of digital services and standardised cross-border payments to deliver value and financial inclusion, while ensuring consistent compliance. 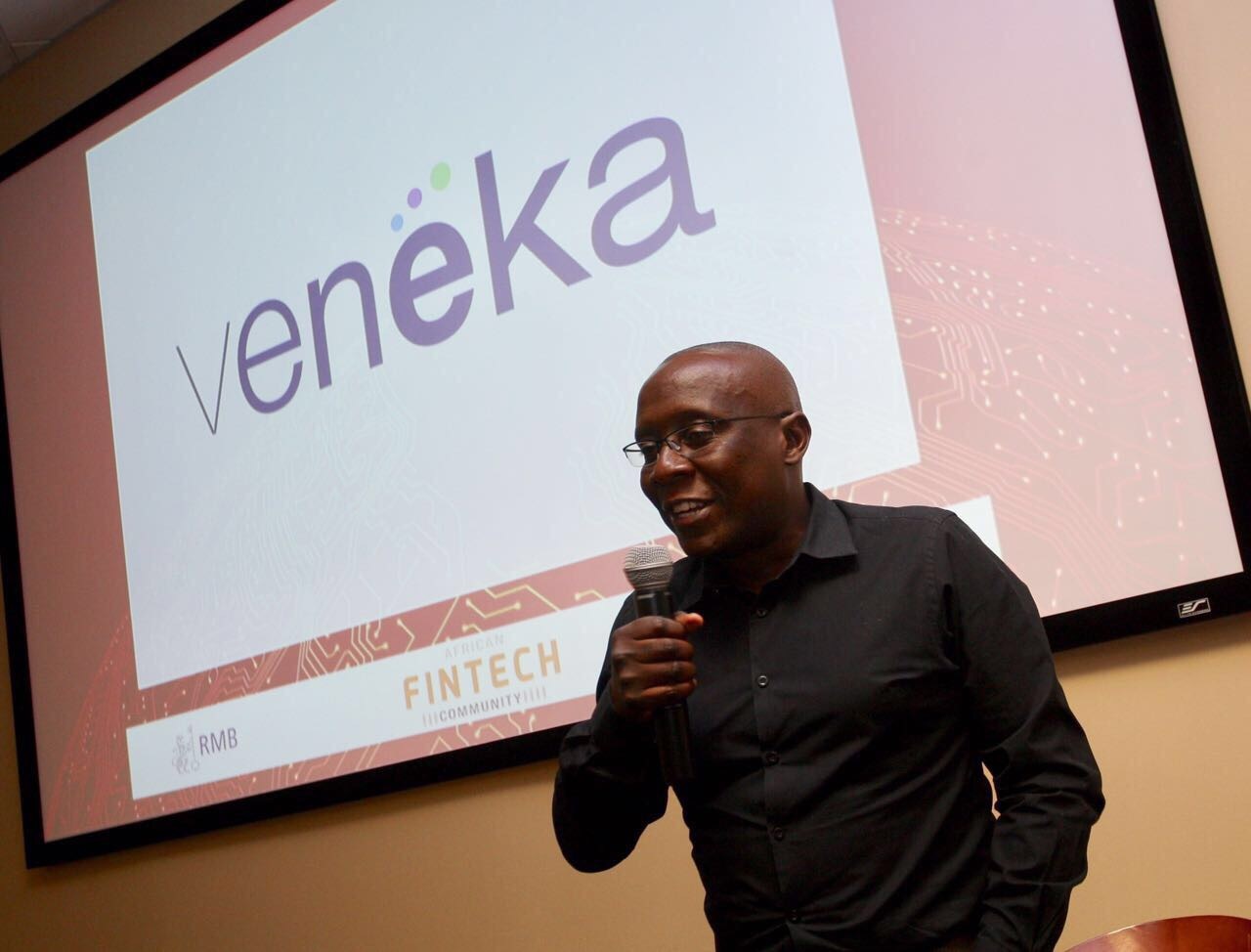 processors in more than 30 African countries.

It aims to reach the underbanked with cross-platform interoperability and a host of different instruments, while increasing target market acceptance of full service.

A panel that included RMB blockchain specialist Farzam Ehsani. iPay CTO Mitchan Adams, and moderator Jay Thomson (Chief Digital Officer at WealthMigrate) and Ben Davis, who heads up Deloitte's innovation in financial services practice, then contemplated what the future of the payments would look like.

Ben pointed to India as a prime example of a country that had made far-reaching changes to its monetary over a short period. 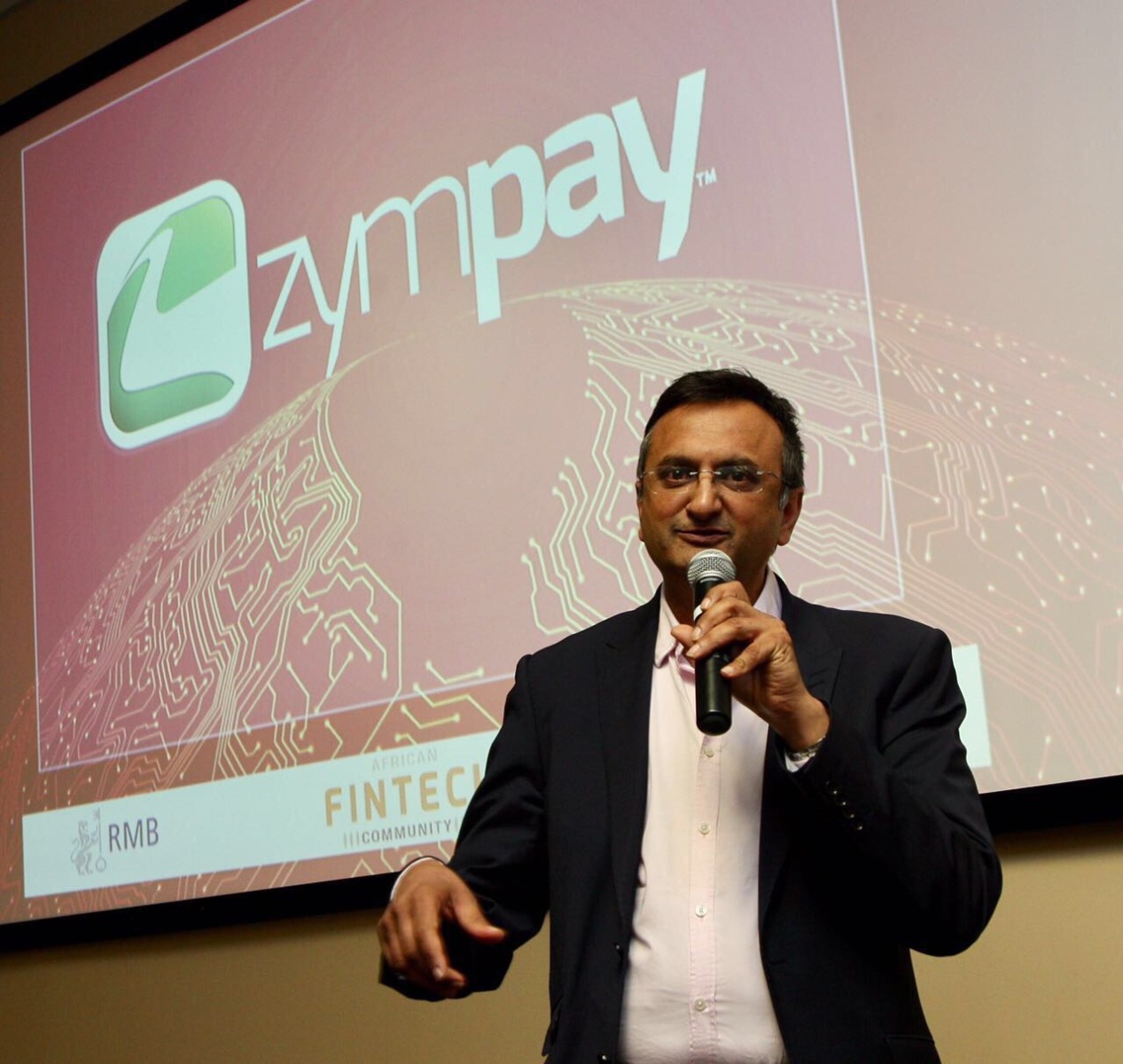 "India is the pioneering tip of iceberg. They've banned 1000 and 500 rupee notes over the space of a couple of months, demonetising physical cash to move into digital currency. The banks aren't benefitting - it is the money wallets like paytm that have shot the lights out, with business models designed for very low cost client onboarding. The wallets are starting to transact between each other, disintermediating the central system. They have moved into insurance and credit in six months, creating an external financial services system."

He felt that transactions would most likely to be free in future, as technology gets cheaper over time, raising questions over profits, and that borders would disappear as the world focused on the digital economy.

"Digital currencies will eliminate the theft and fraud that remain serious problems on the continent. You can't pay a bribe with Mpesa, for instance. Africa is in a better position than Europe or the US, because we don't have legacy systems, and can leapfrog everybody off a clean slate. The world is coming to Africa to learn about FinTech!"

You can learn more about the future of payments and Blockchain at the African FinTech Awards on 12 October 2017 at the Sandton Convention Centre. RSVP now via: http://www.finance-indaba.co.za/register.html 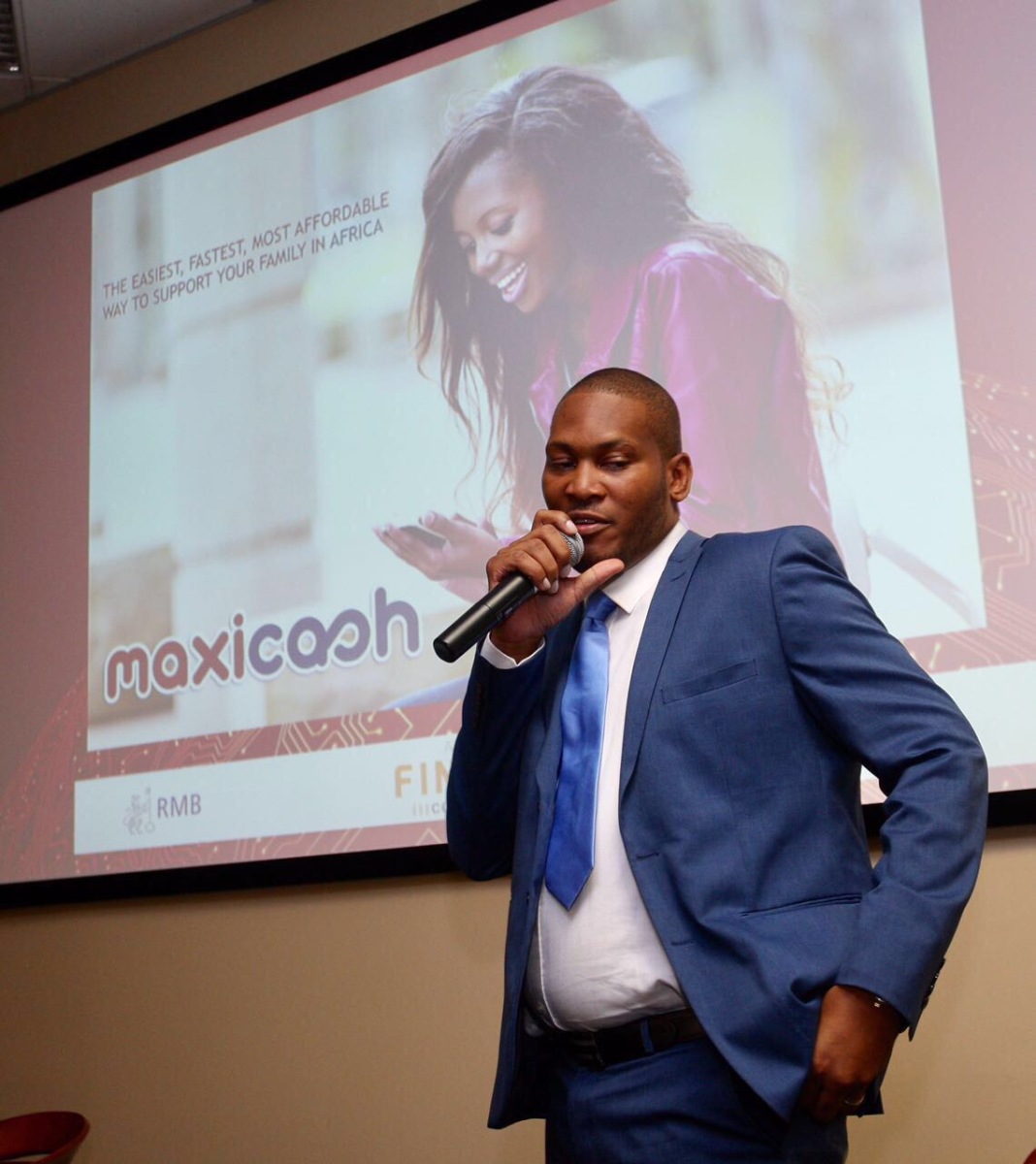 He envisaged a future dominated by the Internet of Things and hyper-capitalism, in which there were no borders and product prices changed hourly depending on demand. Machines would become consumers and the value proposition would move from products to services and time.

However, Farzam applied a sobering note to the discussion, arguing that the statistics didn't support a move towards a cashless society and that it would never be realized as long as poverty existed.

"The fact of the matter is that there is a digital access cost, whether it be a feature phone or a digital provider, so we will continue to have cash so long as dire poverty exists. There are also fluctuation and liability risks with digital currencies. However, for the first time in human history, the ledger, thanks to blockchain, doesn't belong to single institution and can be controlled by different participants."

He saw a future outside the nation-state environment, of new currencies governed by global institutions "with teeth" and asset classes that had no respect for borders.

"Capitalism has had great benefits for society, but we are blind if we think we have a perfect system. In the future, we will look back and think how primitive our society was. There is a serious problem with distribution that capitalism hasn't solved," he explained.