Petrus Jurgens Myburgh has been Group Chief Financial Officer and Executive Director of Mediclinic International plc since 1 August 2016. Before this he served as the Chief Financial Officer at Datatec Limited from 1 June 2014 to 31 May 2016. He joined Datatec from The Standard Bank of South Africa Limited. He joined Standard Bank in 2001 and quickly rose through their ranks and was appointed Executive Vice President of Mergers and Acquisitions in 2007 and Head of Mergers and Acquisitions in 2009. He has extensive experience in finance, management, listed company corporate actions and mergers and acquisitions. He served as an Executive Director of Datatec Limited from 01 May 2014 to 1 June 2016. Jurgens holds a B.Com (Hons) degree in Accounting from the University of Johannesburg and qualified as a Chartered Accountant CA (SA) with KPMG in 2000. 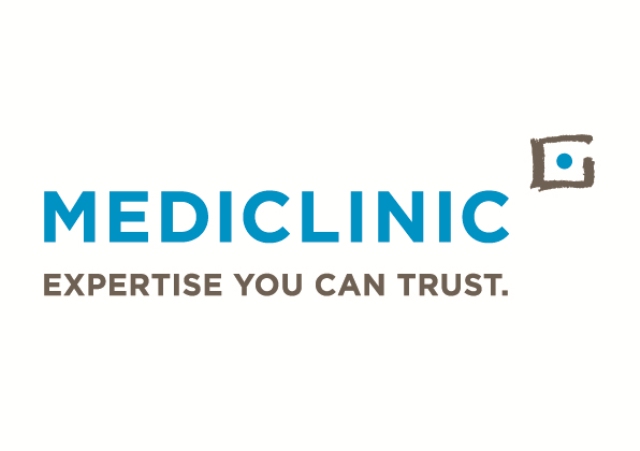 These are the companies that are growing and generating revenue, despite pandemic challenges.