For the first time in three years, finance leaders gathered once again at Marble for the third CFO Day. Little did they know that they would be taken on an emotional rollercoaster of world-class entertainment, a horrific-yet-inspiring kidnapping account, and eye-opening provocations.

With delectable canapés in hand, over 100 finance leaders were ushered into the dining hall of award-winning Marble restaurant in Rosebank, where they were welcomed by CFO South Africa community manager Brian Chivere. 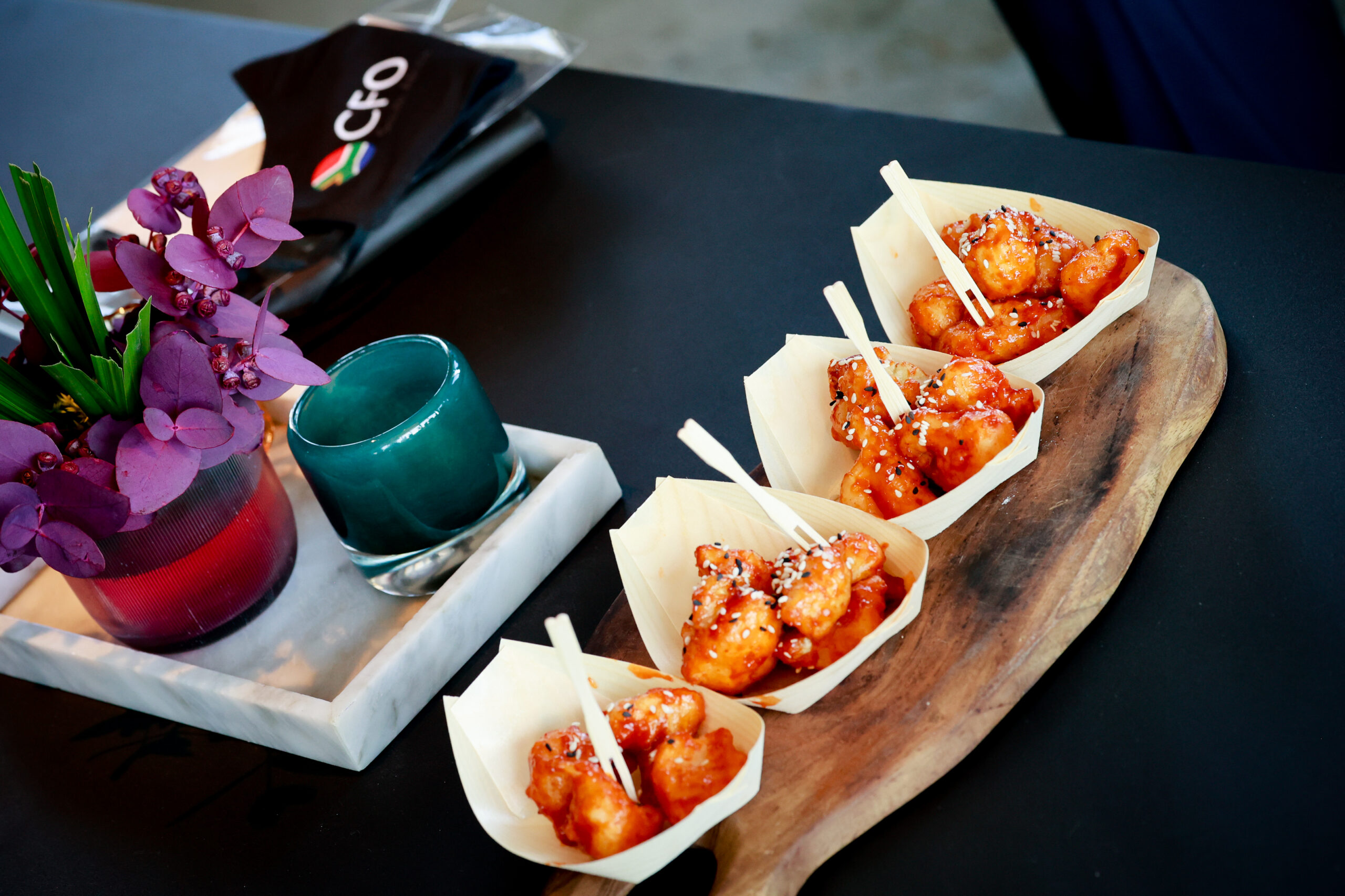 Then global speaker, author and Al Qaeda’s longest held prisoner Stephen McGown, told the riveting story of his kidnapping by the terrorist group in 2011. Attendees were brought to tears as he recounted his journey as a prisoner through the Sahara desert and how he had to do his best to be positive in the face of great adversity, which ultimately led to his release in 2017. 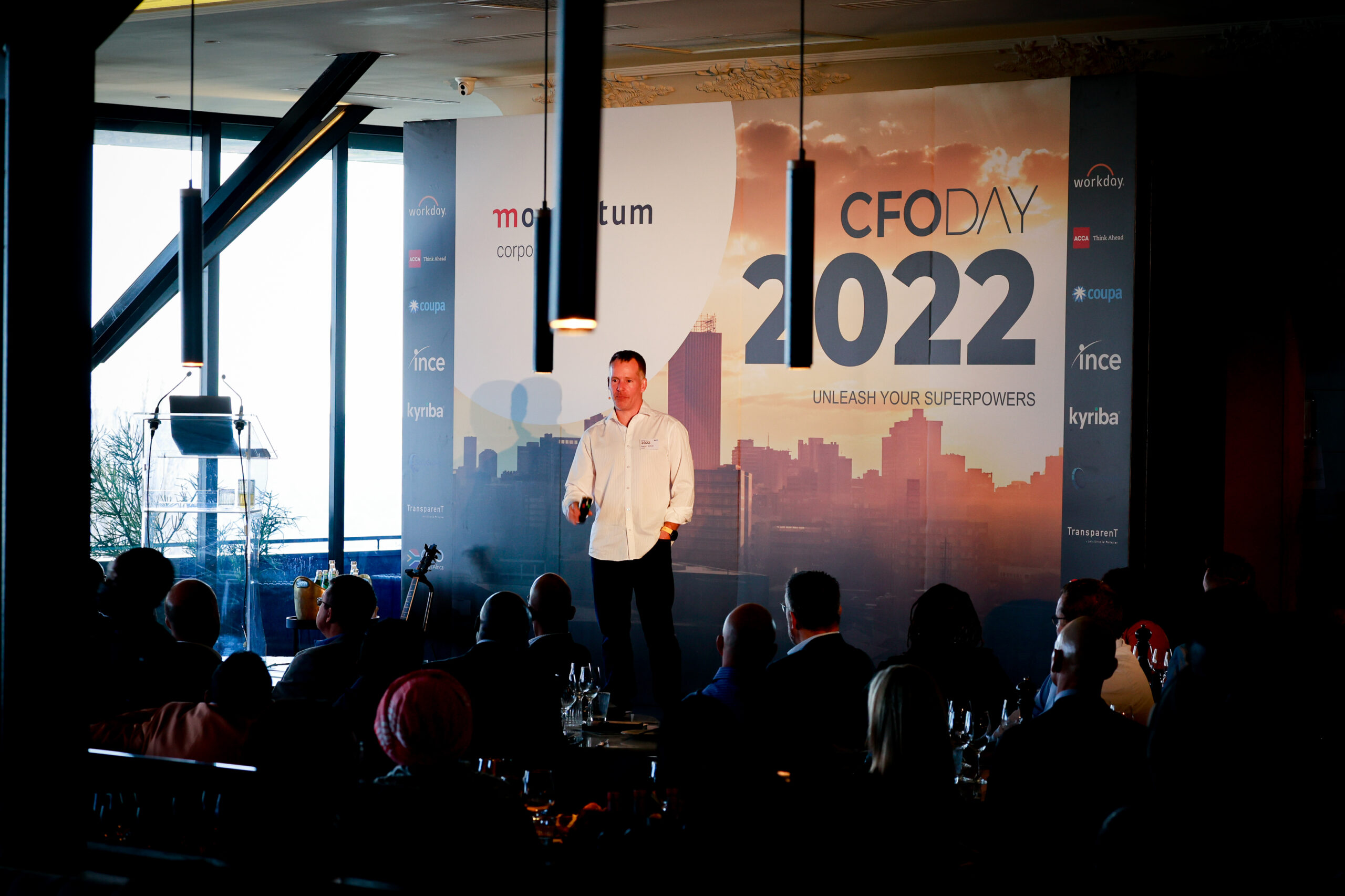 He was followed by celebrity chef David Higgs, who was responsible for the scrumptious meals attendees were enjoying during the course of the day. He was briefly welcomed onto stage to share his experiences as a chef and the inspirations behind the day’s courses. He extended a note of appreciation for the support the restaurant has received post-Covid-19 lockdowns, explaining that it was corporate South Africa who had kept the restaurant open during an especially difficult time for the industry. 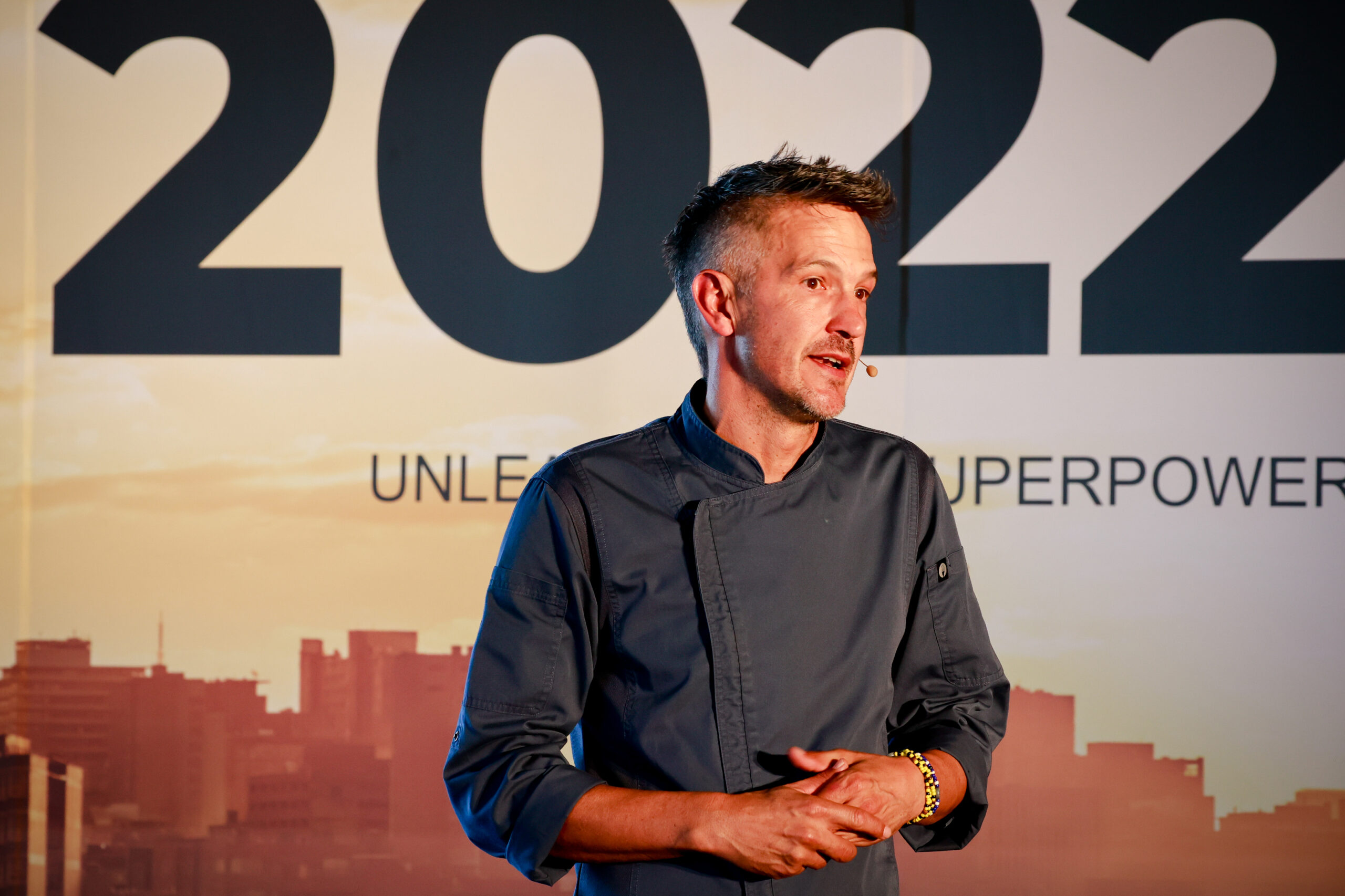 Building relationships among staff and customers is what has kept Marble going and what gives it a unique dining experience, David explained. “One of the things we’ve learned is that restaurants are about relationships. That is why people come back. “We can’t open too many restaurants, otherwise you lose what the restaurant is about.” 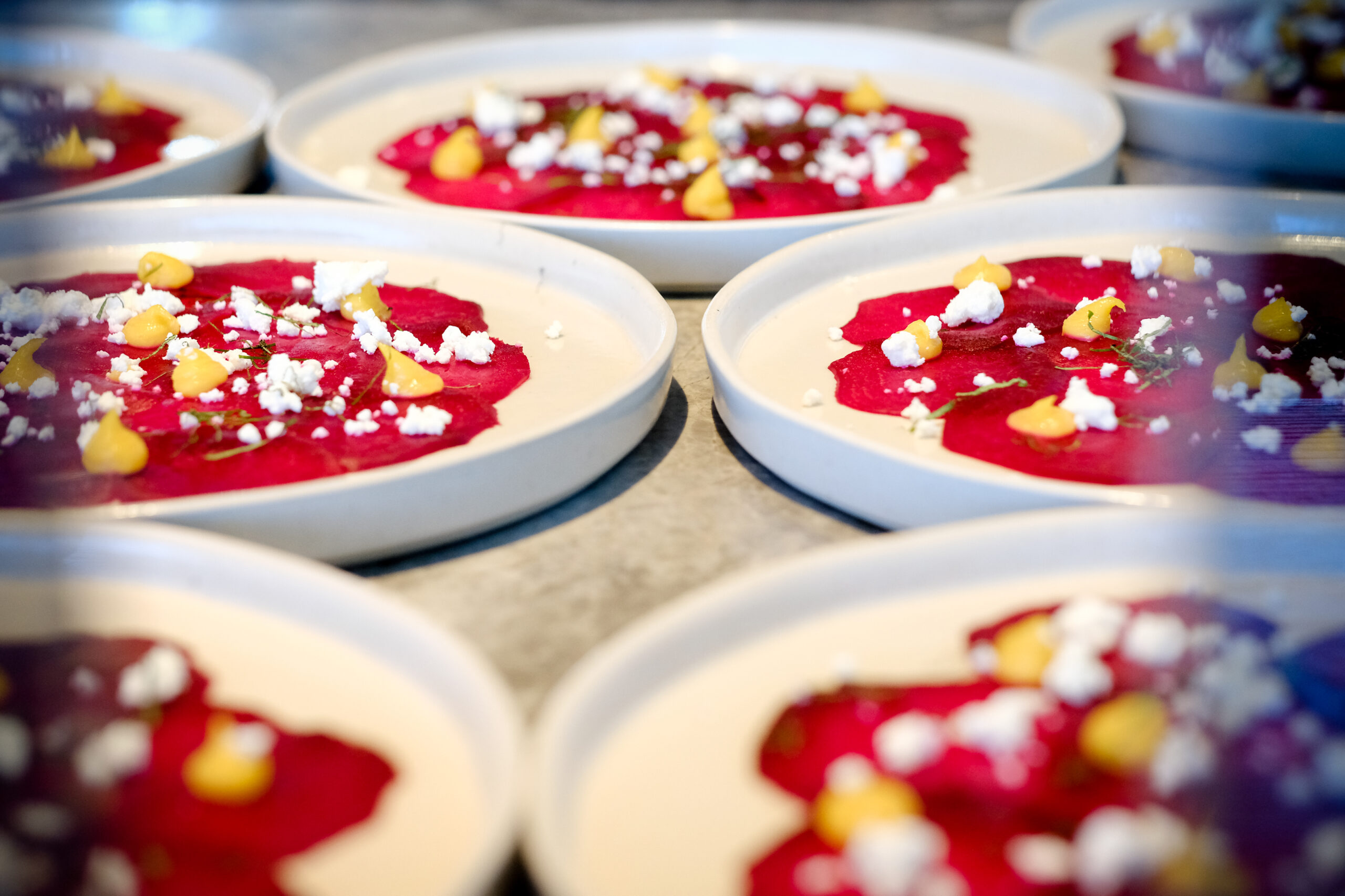 He added that what sets the restaurant apart from its counterparts was cooking food off the fire. “The Marble experience is not a takeaway experience,” he said.

He also shared exciting news that Marble recently opened five new businesses, including the Pantry – a new generation grocer offering only the best and freshest foods and wine that is open 24 hours every day. “There were an incredible number of opportunities born during the lockdown. If you ever do get a chance to go to the Pantry, please do.” 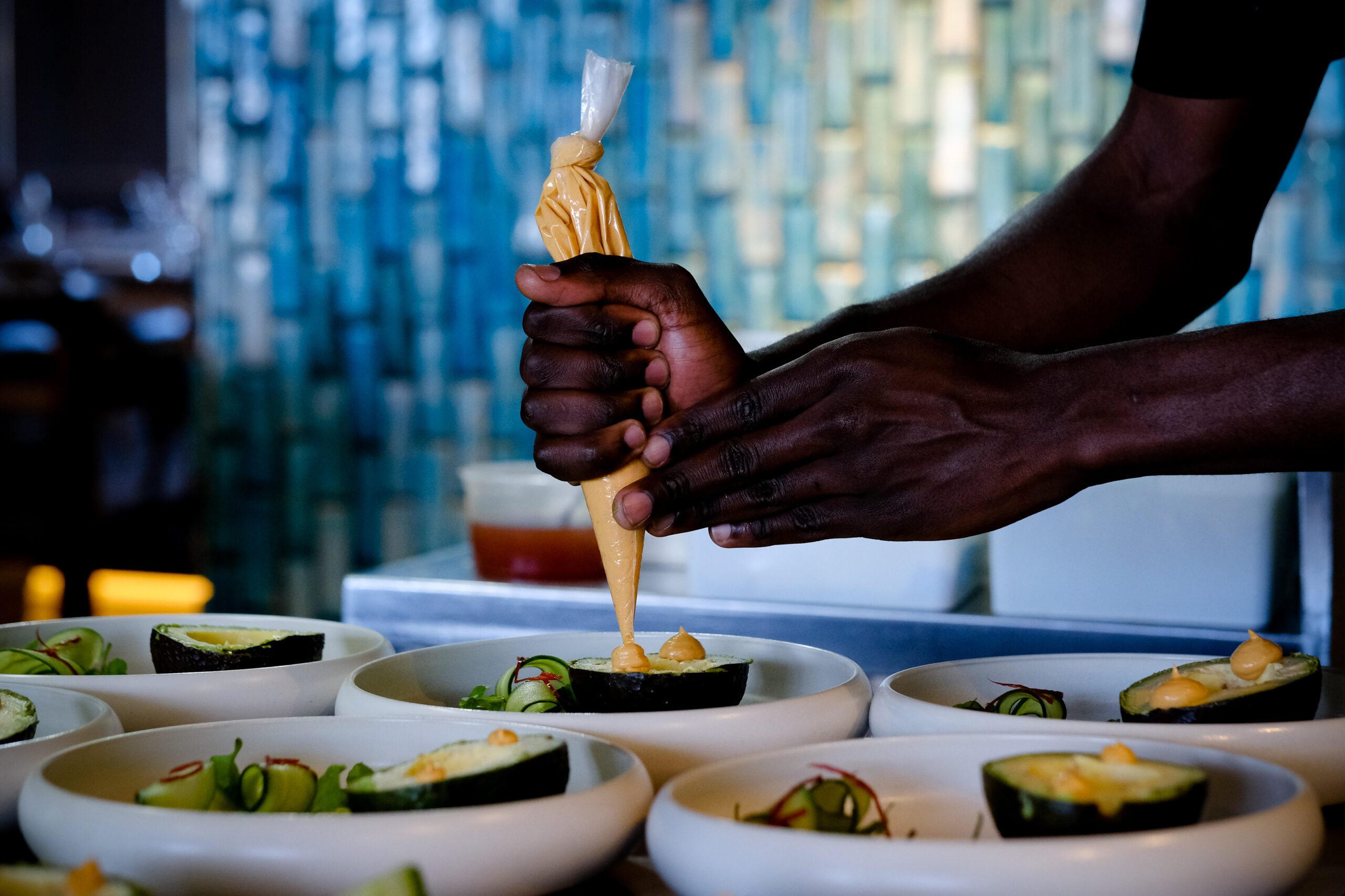 Following David’s presentation, guests were encouraged to change their seats and mingle with new peers – a CFO Day tradition. While they were playing “musical chairs”, poetry band Puns ‘n Things serenaded guests with a beautiful song about superheroes with capes made of spreadsheets. The song spoke about how there is a superhero in all of us and encouraged people to have hope and know that there is a light at the end of the tunnel. 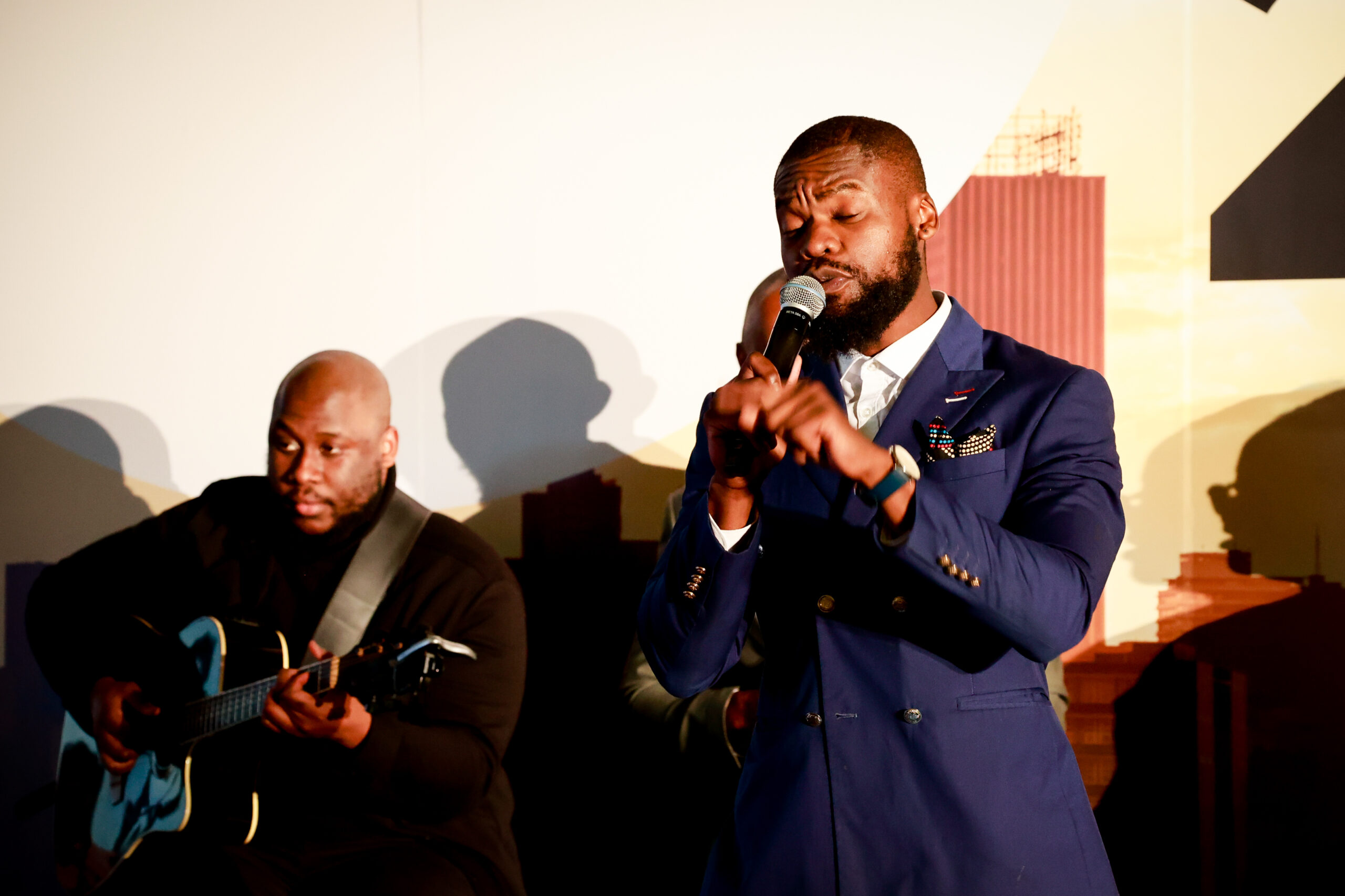 He explained that, as the canvas of business environments have changed, so too have the colours of decision making and the skills of the finance painters. Echoing the call to CFOs to unleash their powers and become superheroes, Abdullah said:

“When you’re at a senior level, sometimes you have to look at the society that you live in and ask the hard question: ‘how do we in some way have a deeper impact beyond our organisation?’.” 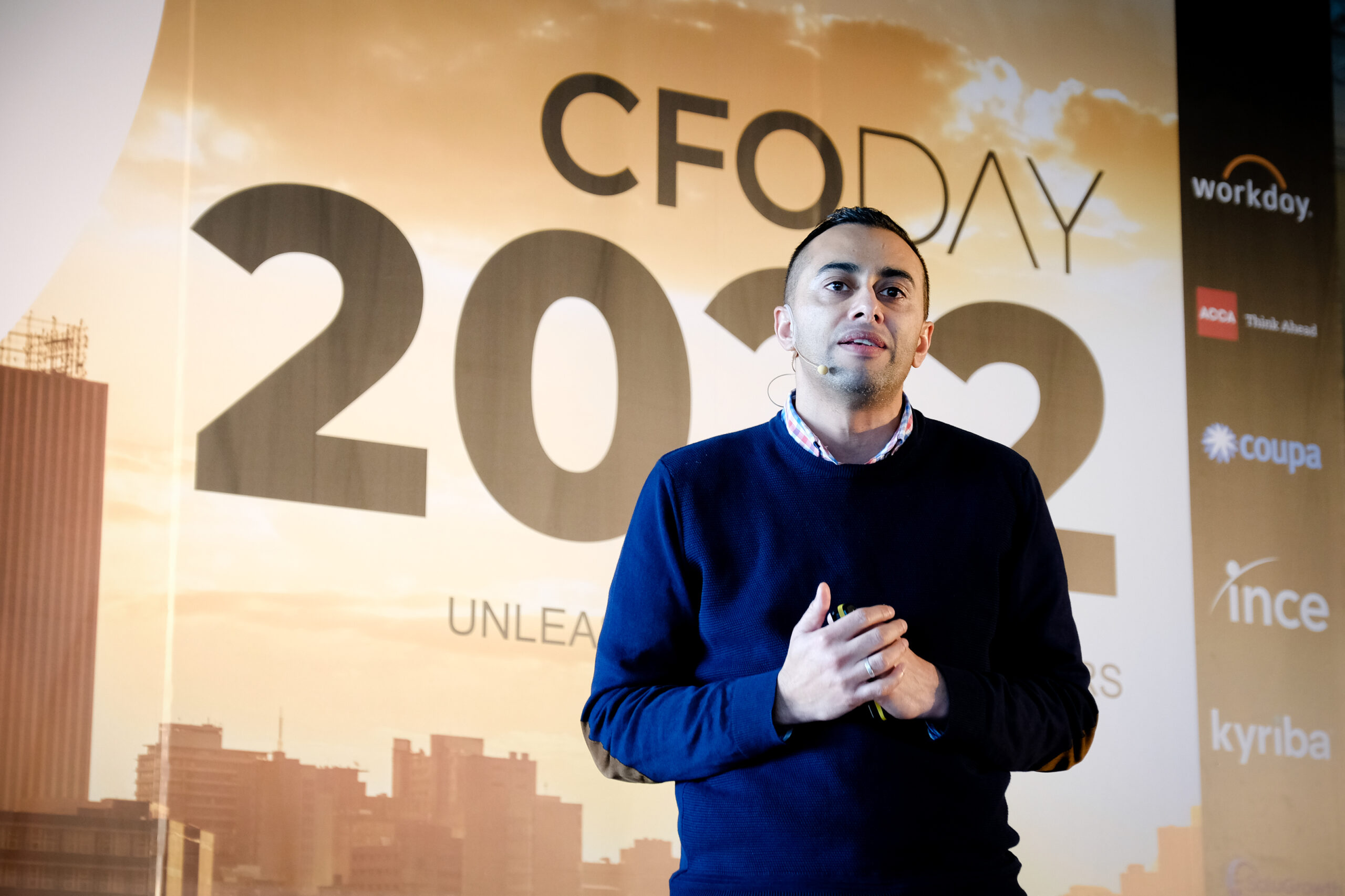 The attendees all took part in a raffle, in which principal partner of the day Momentum Corporate was giving away R5,000, but it was Tsebo Facilities Solutions financial and commercial director Mhlubulwana Noloyiso who won the voucher! 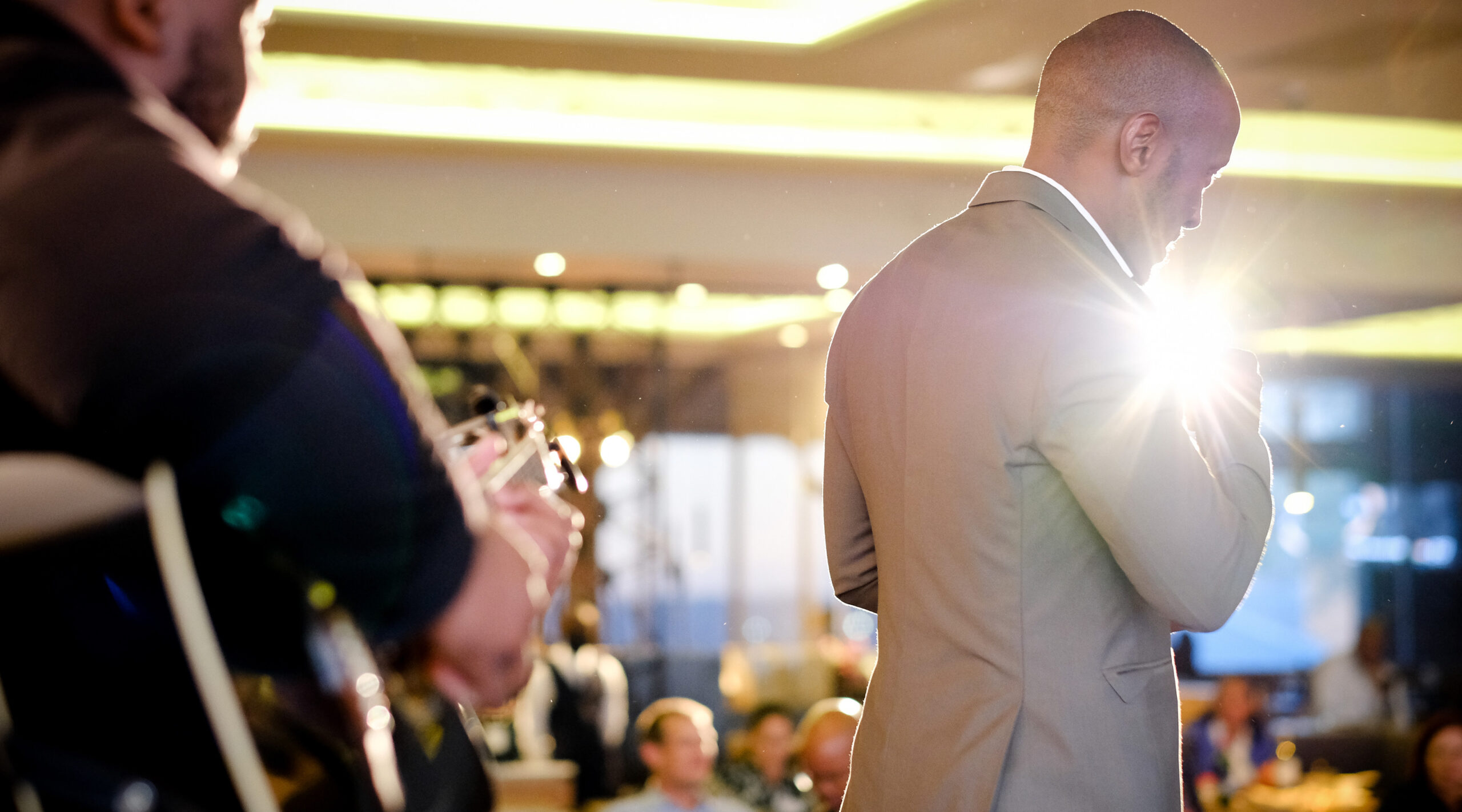 Attendees did just that as they sipped on delicate cocktails, hearty beers and flavourful whiskeys while watching the sunset over the Rosebank city skyline.