This is the most transformative era in history and Section 12J venture capital company Kalon Venture Partners, formerly known as Grotech, is expecting to be at the forefront of change in Africa, said CEO Clive Butkow in an informative session at the African FinTech Awards at Finance Indaba Africa at the Sandton Convention Centre on 13 October.

Clive captivated guests in the packed venue by painting a picture of an exciting future for the continent marked by great opportunities.

"We are going through one of the most transformational eras ever in Africa. The FinTech revolution began after the sub-prime crisis in 2007, when banks stopped innovating and focused on compliance and avoiding punishment. Kalon has received 500 business plans in the FinTech space since being founded - 80% of these are fundamentally disruptive. It is an exciting time and I'd be worried if I was a bank."

Clive explained that IMF chief Christine Lagarde had said that blockchain and cryptocurrencies were more transformative than advent of internet and had thte potentially fundamentally disintermediate the current banking system and even currencies. However, with a total market capitalisation of $150 billion there was still a long way to go.

"Africa is a fertile ground for disruptive FinTech, with its population of 1 billion. It is a new frontier that isn't actually seeing the disruption of the banking sector, but rather people going from unbanked to banked. Some 60% of adults are unbanked, which means there are incredible financial inclusion opportunities for venture capitalists," said Clive.

The Kalon mission is to create as much non-financial as financial value, by investing smart capital, supported by smart interventions resulting in enhanced returns for both investors and entrepreneurs. Kalon invests in and builds a portfolio of high growth technology companies, with innovative business models, geared to existing and emerging institutions and their customers. 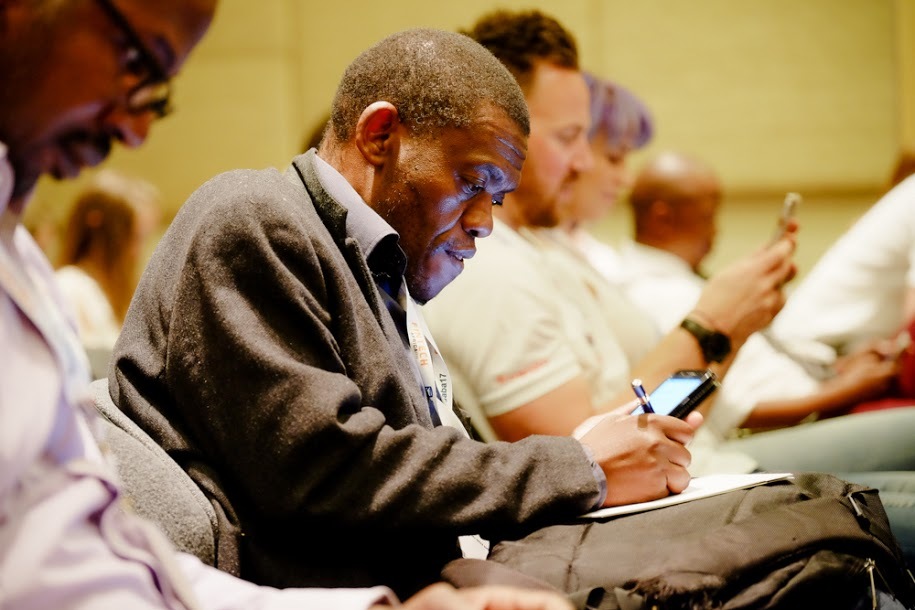 Through Section 12J venture capital companies, such as Kalon Venture Partners, the South African government aims to stimulate the economy and promote investment in small and medium-sized businesses, while providing tax benefits to investors.

The tax relief is linked to an individual's marginal tax rate, which is capped at 45% for individuals and trusts and 28% for companies, which mitigates the investment risk and significantly enhances the potential return.

"We are looking to invest in innovative African companies with homegrown solutions for export to foreign markets. We enable retail investors to put money into smaller companies, creating jobs and increasing GDP. Join us in making a difference in Africa," said Clive.

He said Kalon was looking to raise R250 million and was targeting returns of 30-37% IRR.