At the recent CFO Awards, held on 11 May at the stunning Summer Place in Johannesburg, Debbie Ransby of pharmaceutical firm Takeda Africa walked away with the Moving into Africa Award, received largely because of her change management work in Egypt, where she faced numerous tough challenges, including diverse cultures and complex business practices.

“The CFO role is one that has become much more exciting over the last few years, but which has increased in complexity. In no way is this more evident that being an effective CFO and trying to grow in this wonderful continent of ours; from manging risk to effectively managing cash flows in environments and countries where there are shortages in liquidity, while remaining abreast of all the changes. We thank the nominees tonight for their determination.”

On receiving the award, Debbie said:

“To CFO South Africa, thank you for this amazing ecognition. It truly was unexpected. They say working in Africa is not for sissies and that is true. It’s been the most challenging part of my career so far!”

UNISA-educated CA(SA) Debbie began her career at PwC, where numerous dealings with clients such as Pharmacare, Aspen and Ingelheim led her to pursue an interest in healthcare. She assumed a managerial position with GlaxoSmithKline, rising to senior finance manager in her seven years with the pharmaceutical company, before joining Takeda (then Nycomed) as finance director in 2008. 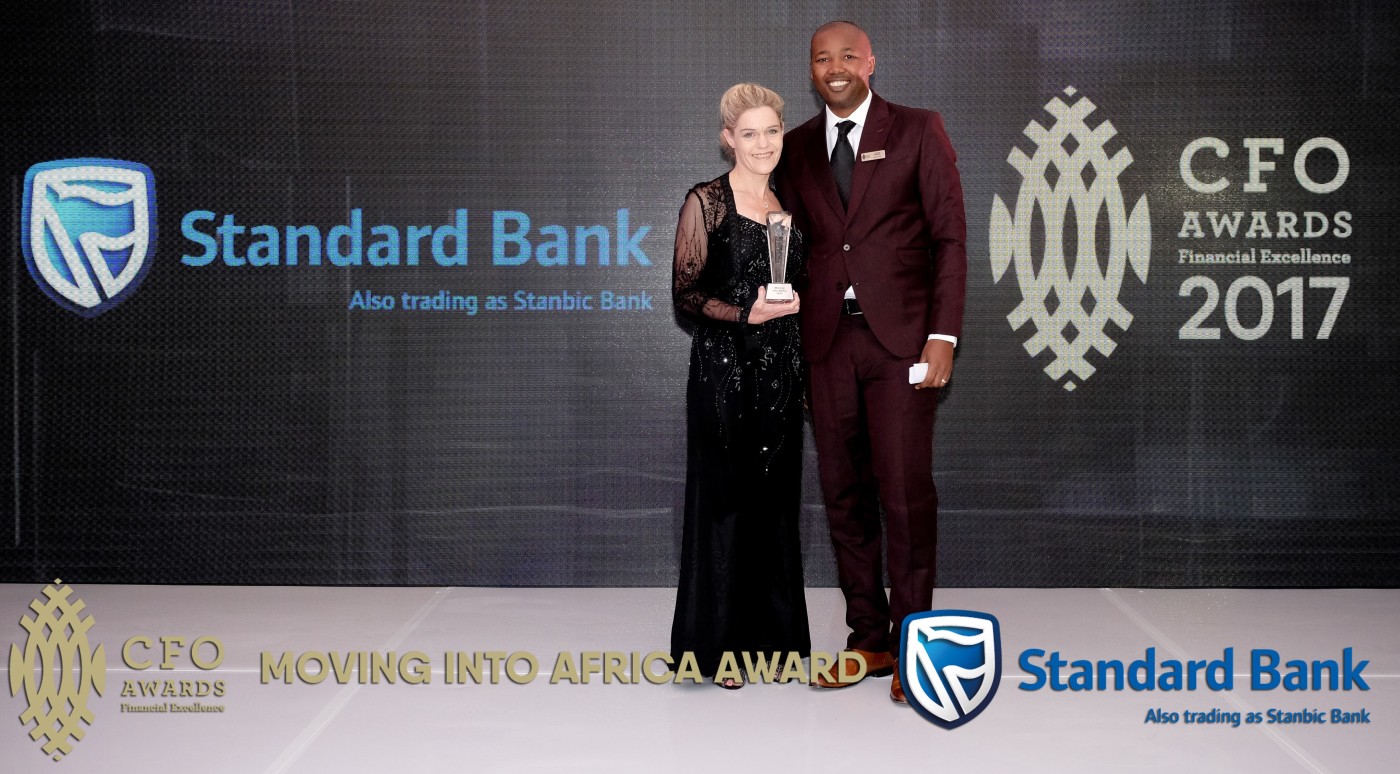 Debbie has been heavily involved in the firm's African expansion and restructuring in Egypt and Algeria, as well as internal control initiatives, HR, marketing and compliance in the tightly regulated pharmaceutical space. Debbie currently oversees the financial departments of the group’s South African and Algerian operations, and attributes much of her success to her can-do attitude and seeing herself as a fully-fledged business partner with a strategic viewpoint.