Nico Esterhuizen is palpably committed to the betterment of Africa and uses his role as chief financial officer of humanitarian aid and development organisation ForAfrika (the recently rebranded JAM International) to propel the vision of an Africa that thrives.

ForAfrika is the largest indigenous NGO on the continent by way of staff, reach and turnover– operating in multiple countries and reaching 2.9 million people last year.

With the shift in the profile and sentiment of donors, ForAfrika wanted to connect with future donors. They wanted a name that could put an emphasis on who they are and what they do in an instant.

“We are for Africa. We don’t work in South America, Asia or Eastern Europe – we focus on Africa,” says Nico. “We have touched most countries on this continent, and we remain dedicated to Africa.” They wanted to select a name that speaks to their vision, their commitment, and the fact that they are for the people. Nico says they chose to go with the original spelling of Africa before colonisation as a reminder of “where we come from”. 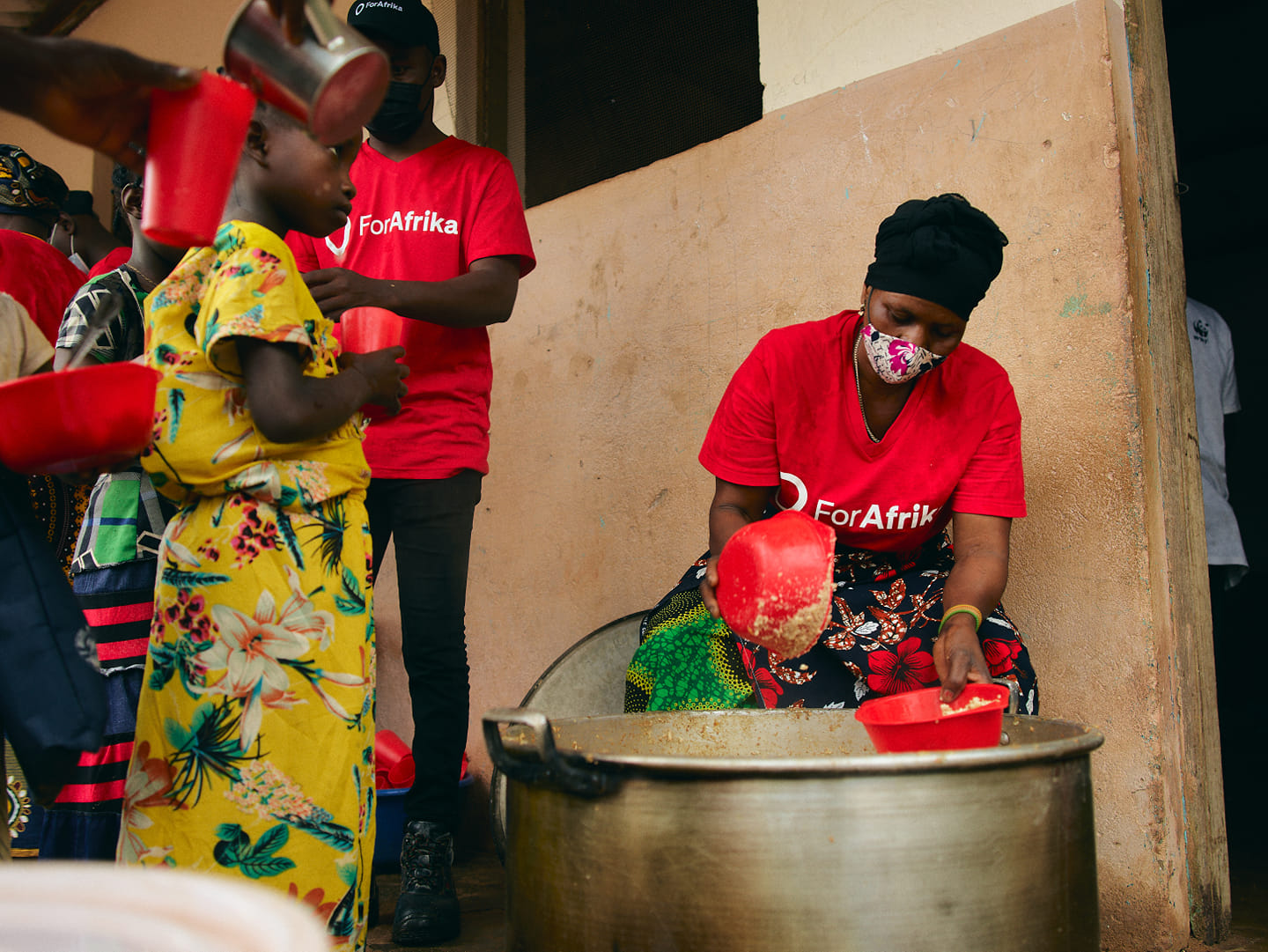 The rebrand wasn’t in name alone, but also included a major revamping of the organisation – everything from redeveloping their tracking tools to modernising their accounting software has been at the forefront. “We have been ramping up and building teams while bringing new technology in to support our vision,” he explains.

They have modernised their asset tracking software and developed their donor tracking tool to a holistic CRM and programming tool. There was also a lot of upskilling and retraining that had to be done. This is all about finding ways to service people better.

ForAfrika also decentralised their business model: every country runs as a semi-autonomous organisation now. So while Nico is overall CFO, he wants to empower people and to not have to do everything through a head office. The head office now is a supporting office to all the country offices. “We want people on the ground to make the decisions,” he says. Part of the ethos for ForAfrika is for the community to tell them what they need. 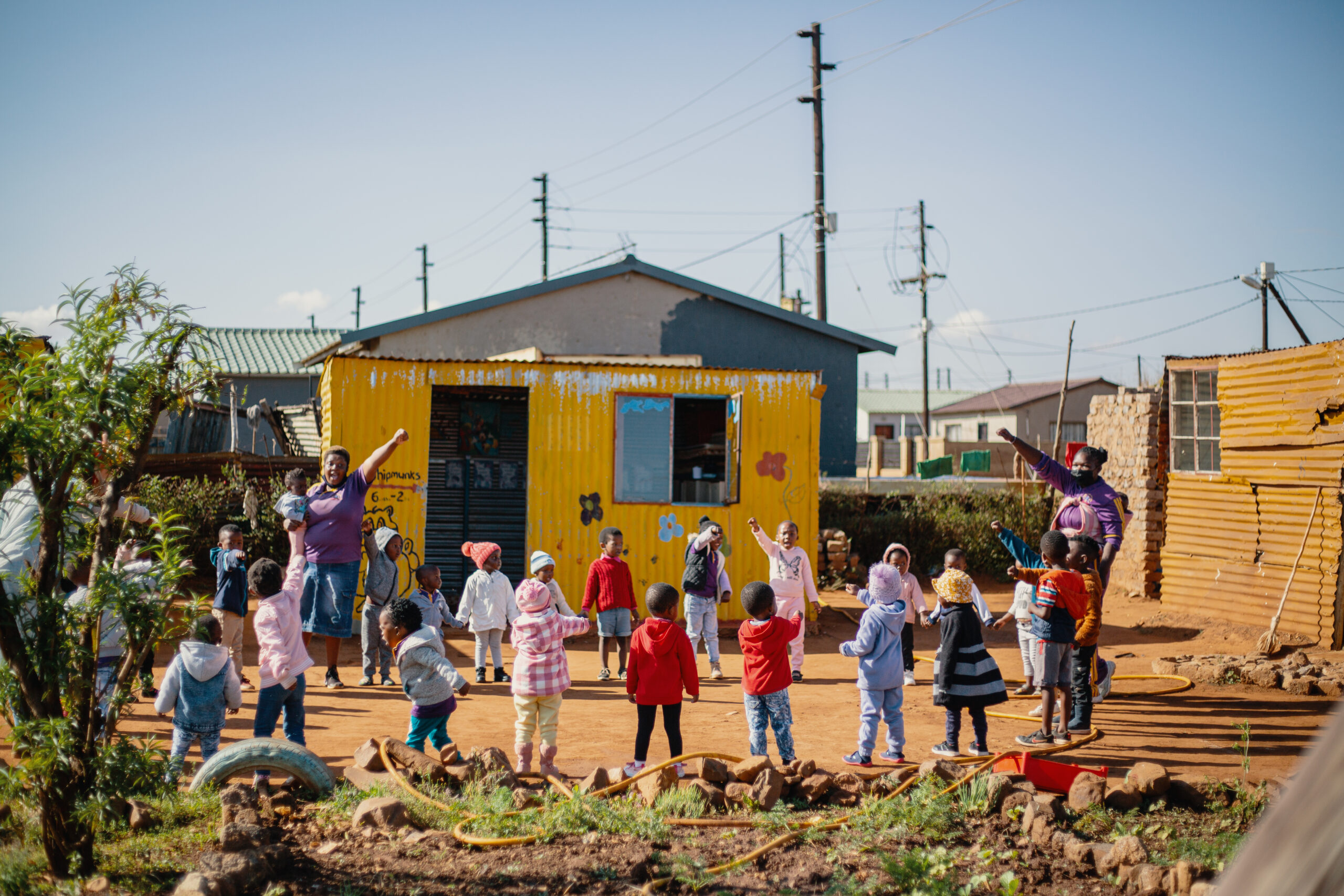 Nico says South Africa alone has about 300,000 NGOs, which creates a lot of competition. “We need to be out there and create awareness of what we can do and why we are the best local partner,” says Nico. “We believe we are the best NGO on the continent because we partner with our communities and collaboratively find solutions that drive sustainable development. Many of us come from the communities we serve and some of us were even recipients of our own aid and services while growing up. We have deep local knowledge. We don’t leave. Africa is our home.”

The South Africa office is changing in terms of what they do, what they focus on and how they do it. The technical unit is headed up by Dr Mary Okumu, he says. “We want to do more in South Africa, especially in education and empowerment. We feel that everything we do must be through partnerships. Partnerships are vital for the sustainability of the community.” Following the devastating floods in KwaZulu-Natal, one of their key focuses is creating long-term sustainable change in the province with a comprehensive strategy to assist with the communities’ needs.

South Africa accounts for about five to eight percent of ForAfrika’s business, but it is set to grow: “We have appointed a new experienced country director, Sihle Mooi, and we are investing resources into South Africa. Corporates have benefited from the overall technology change and our South African office will also, like our other offices, continue to develop and operate as a professional humanitarian aid and development organisation backed by other professionals and modern technologies. I look forward to what we are going to do in partnership with many other players, corporates, government, and other donors in South Africa,” he says.

As avid advocates for the safety, protection and nutrition of children, ForAfrika is set to continue to do sustainable impactful work across the continent that will empower Africa’s future, “If you don’t look after your children today, you won’t have a future tomorrow,” says Nico.

For more on how to partner with ForAfrika, visit forafrika.org

The Douglasdale Dairy CFO explains that it is up to finance leaders to always keep learning and imparting new knowledge.

CFOs learned that they can use technology to reveal the blind spots they have within their businesses.

The NYDA CFO outlines ways to empower young people – and how they can determine their own destiny.

The best way to learn is from your mistakes, and these executives turned their errors into important lessons.