On Wednesday 25 November at the conclusion of the annual gala event for finance executives, held at the spectacular Polo Room at the Inanda Club in Sandton, Johannesburg, Absa FD Jason Quinn has been announced as the 2020 CFO of the Year.

Jason was the big winner during the “Oscars for finance executives”, which celebrated its seventh edition this year. He scooped up three of the ten prizes, also winning the Strategy Execution Award and Moving into Africa Award.

Jason has been Absa’s group financial director for the past four years, having been the head of finance for two years before that. He played an instrumental role in the separation of Absa from Barclays, a $1 billion multi-year programme, which was successfully completed in June 2020 on a capital neutral basis. This constituted the largest bank separation program globally and included one of the largest corporate actions in the emerging market banking sector in recent times as Barclays sold down from a controlling stake of 63 percent.

The other big winner of the evening was Department of Trade, Industry and Competition CFO Shabeer Khan, who won the Young CFO of the Year Award, the Public Sector CFO Award and the Compliance & Governance Award.

In compliance with Covid-19 social distancing protocols, the glittering ceremony was attended by a limited number of 150 South Africa’s top CFOs. Attendees were entertained by the host and world-renowned comedian Loyiso Madinga, and global speaker and futurist Craig Wing, who explored “stepping into the unknown”. Attendees were also treated to a sumptuous five-star dinner.

Services firm Deloitte was the principal sponsor of the 2020 CFO Awards, while other awards sponsors included Adapt IT, PwC, SAP Concur, Standard Bank and Workday.

Further information on the other award winners: 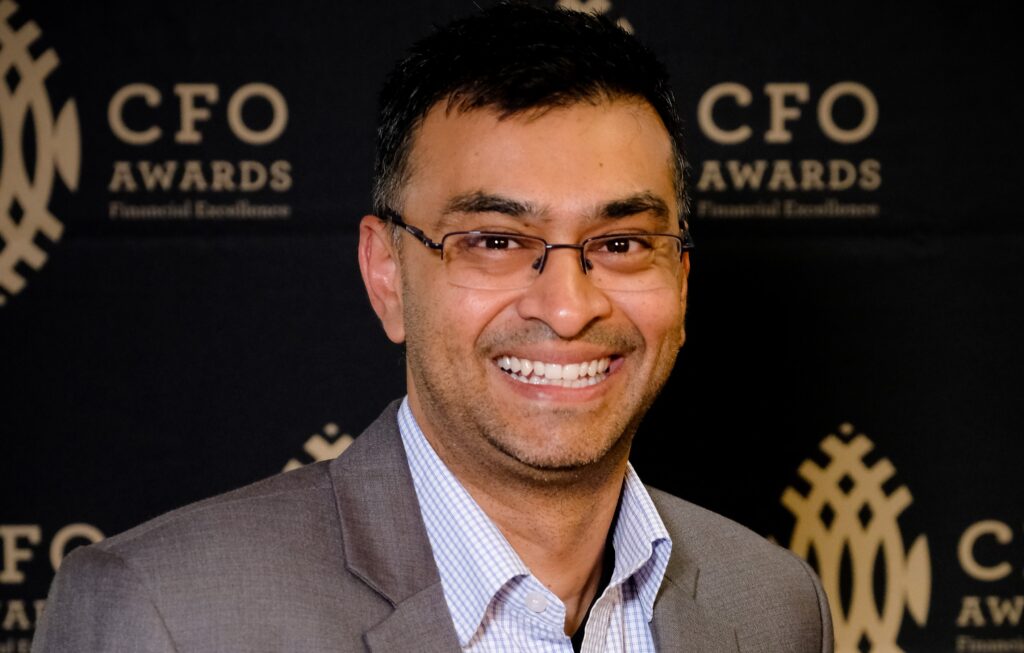 Young CFO of the Year, Compliance & Governance, and Public Sector CFO of the Year – Shabeer Khan, the Department of Trade and Industry CFO
Shabeer has played an integral role in the dtic’s re-imagined industrial policy, which seeks to deepen partnerships at sector level to increase economic output in the productive sectors of the economy. Shabeer is extremely proud of the achievements made at the Tshwane Special Economic Zone and played an active role in the establishment of the Special Economic Zone. This project is Africa’s first “Automotive City” and is located in Gauteng. It is a R4.3 billion world-class automotive initiative which will translate into 2,088 direct jobs and has the capacity to produce in excess of 200,000 motor vehicles per year to meet global demands.

Transformation & Empowerment – Dorette Neethling, Adcock Ingram Holdings CFO
After a change in shareholding in Adcock Ingram, Dorette was tasked with divisionalising the business and changing the year end, within six weeks. After consulting with senior CAs in the business, each of them were allocated a finance director role in the new structure. Although this was done under extreme pressure, Dorette believes she wouldn’t have done it any differently had she had a year to plan it. In the significantly regulated pharmaceutical space, she encourages her team to serve on sector forums and task groups to develop beneficial relationships. 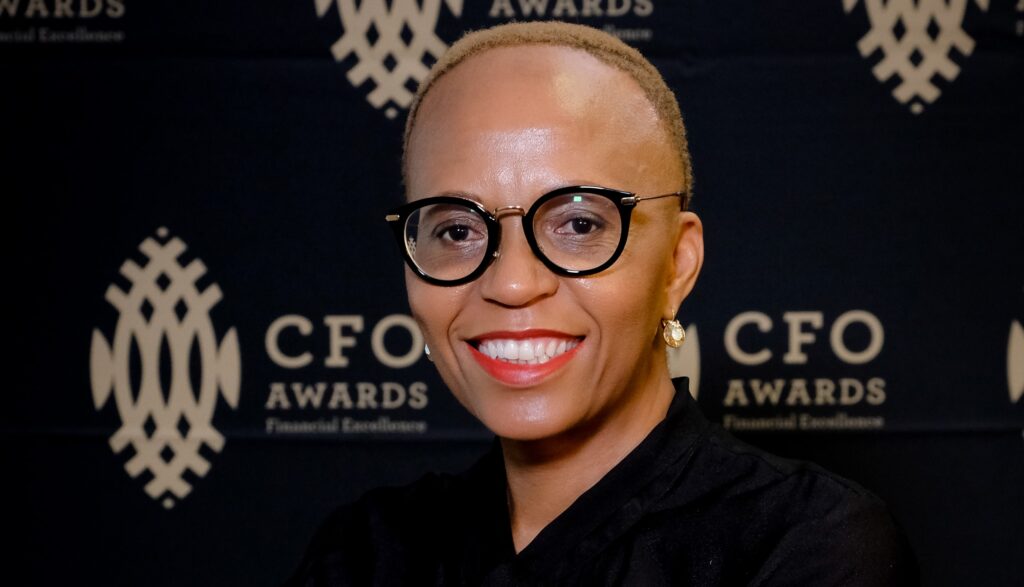 High-performance Team, and Finance Transformation – Tsholofelo Molefe, Telkom CFO
When Tsholofelo was appointed as CFO, she worked to ensure a disciplined approach to allocating capital across all Telkom’s businesses, and a funding strategy that enabled Telkom to reduce refinancing risk and strengthen the balance sheet. She implemented a multi-year sustainable cost-management programme to improve the company’s profitability and various initiatives to significantly improve cash flows. She is active in ensuring the continuous improvement of Telkom’s B-BBEE rating through procurement and supply chain practices. Through the introduction of robotic process automation, she has significantly reduced the time it takes to complete various finance activities. She also supports the development of strong female talent in the business. 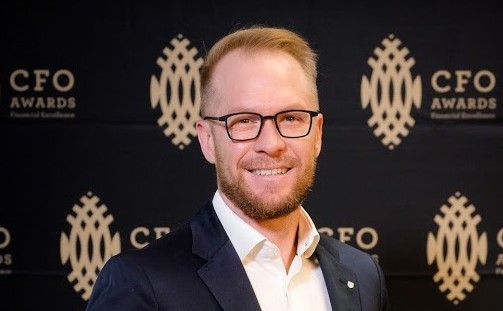 Finance & Technology Award – Rhett Finch, King Price Insurance deputy CEO (FD at the time of judging)
Rhett has led King Price’s data implementation and direct-to-consumer risk pricing strategy. He says that being digitally savvy has allowed the company to achieve significant growth – 38 percent year on year in 2019. He is proud of the 1,200 jobs the company has created since its inception seven years ago. He has been involved in the implementation of the company's data warehouse, a fraud identification tool and an automated renewal tool. He sees his role as that of building, creating and maintaining a performance-driven culture with a higher purpose.

“The CFO Awards are the highlight of the finance profession’s calendar with good reason,” says Joël Roerig, managing director of CFO South Africa. “Every year, South Africa’s leading finance professionals are nominated, interviewed and judged based on their performance and contribution to shaping their organisations. This year’s judging was particularly close as a testimony to the exceptional talent in the line-up. Congratulations to all the nominees, as well as the winners, for their outstanding performance. They are a credit to their profession.”

The Awards are judged by an esteemed panel of industry leaders and finance experts: