Cape Town CFOs get ready for the future

How do CFOs prepare themselves, their company and their country for the future? Those were some of the pertinent questions during a lively CFO Dinner on 20 August 2019 at The Stack, a bohemian-but-classy venue in the centre of Cape Town. Hosted by CFO South Africa and enabled by Standard Bank’s ongoing support for the country’s CFO community, eight top finance executives engaged in a dinner conversation that was meandering, meaningful and hope-inspiring - all at the same time. 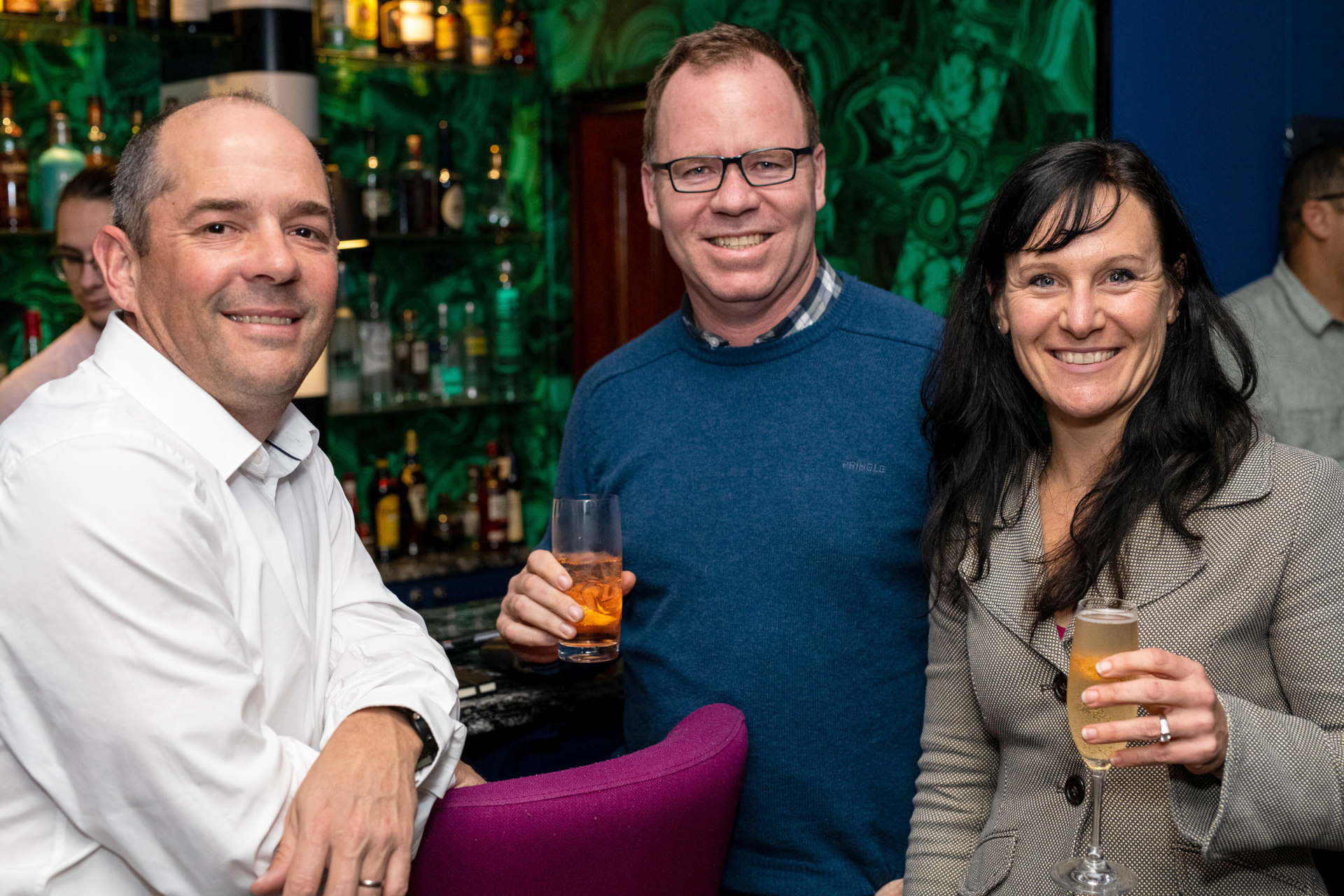 After a jovial half an hour of networking and drinks, CFO South Africa’s MD Joël Roerig kicked off the discussion by introducing the theme: Future-ready CFOs. What excites CFOs most about the future are the endless opportunities of technological progress, he said, adding that this has a shadow side as well. What if competitors outsmart us? What does the tech revolution mean for our people?

As the immediate economic future prospects of South Africa came out tops on every CFO’s ‘worry list’, the group started by listing the incredible uplifting initiatives the dinner guests are involved in, both from a corporate perspective - as well as on a very personal and individual level. It was an incredibly uplifting experience for CFOs to hear from peers all the positive and transformational initiatives that happen to make South Africa a better place. 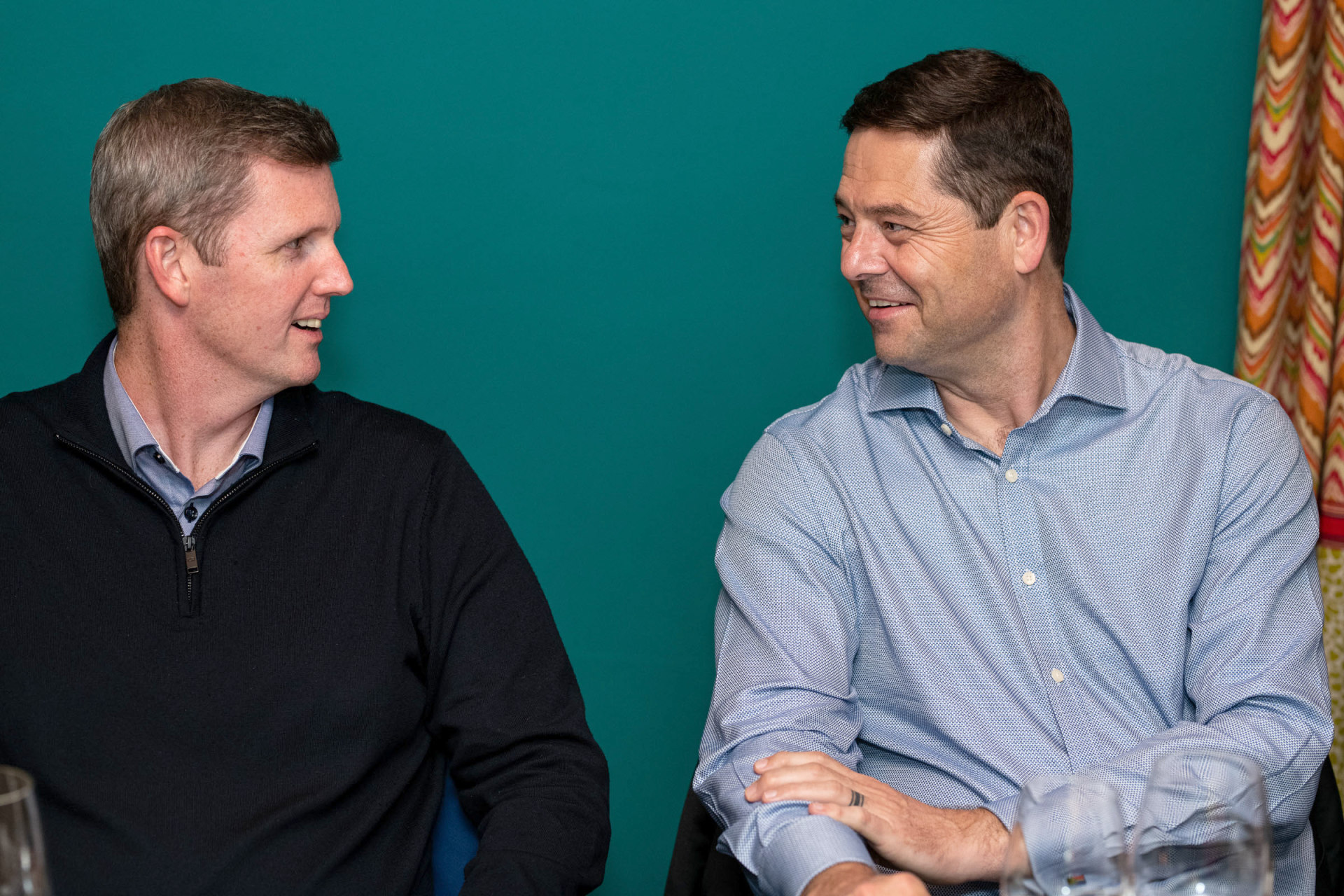 After some scrumptious starters, the main course arrived and special guest Graeme Codrington - one of Africa’s best-informed futurists - started sharing some of his incredible insights. Instead of waiting for Graeme to reveal the most stunning tech or next economic revolution, Joël asked him to talk about his recently released book (written with Nikki Bush) ‘Future-proof your child’ - and explore the lessons for adults, business and CFOs in particular.

After a fascinating breakdown of the first, second, third and fourth industrial revolution (4IR), Graeme duely obliged and cited five X-factors for future-proof children and the Cape Town CFOs agreed this applied to them just as much: 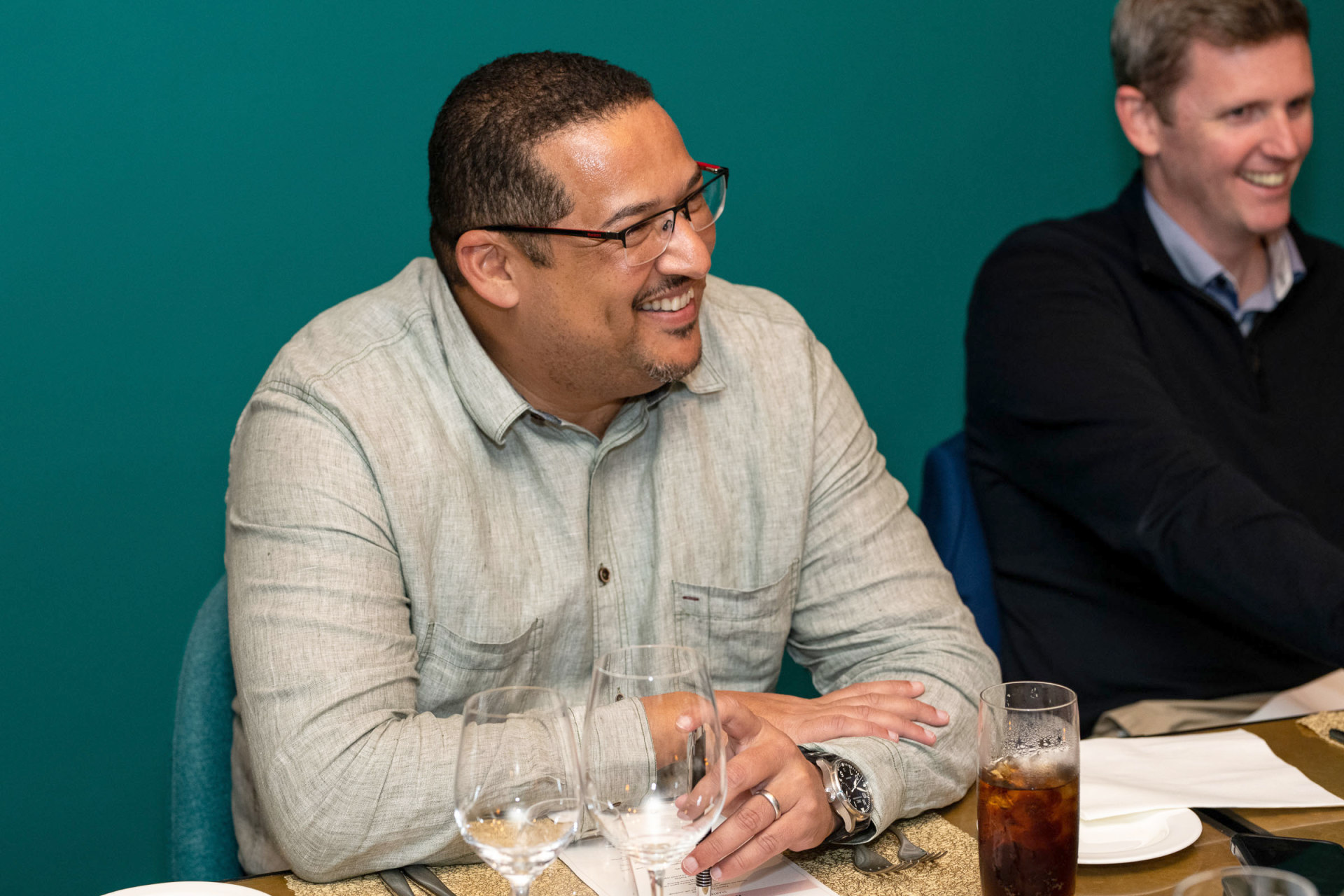 Graeme’s insights ignited many passionate conversations among the CFOs, ranging from the ever-changing accounting standards, the power of simplicity and raising children to the best ways to allow for innovation and experimentation in a corporate setting. By the time dessert arrived, the debate was so warm and lively that the CFOs - who barely knew each other before - could have easily been mistaken for a group of close friends. 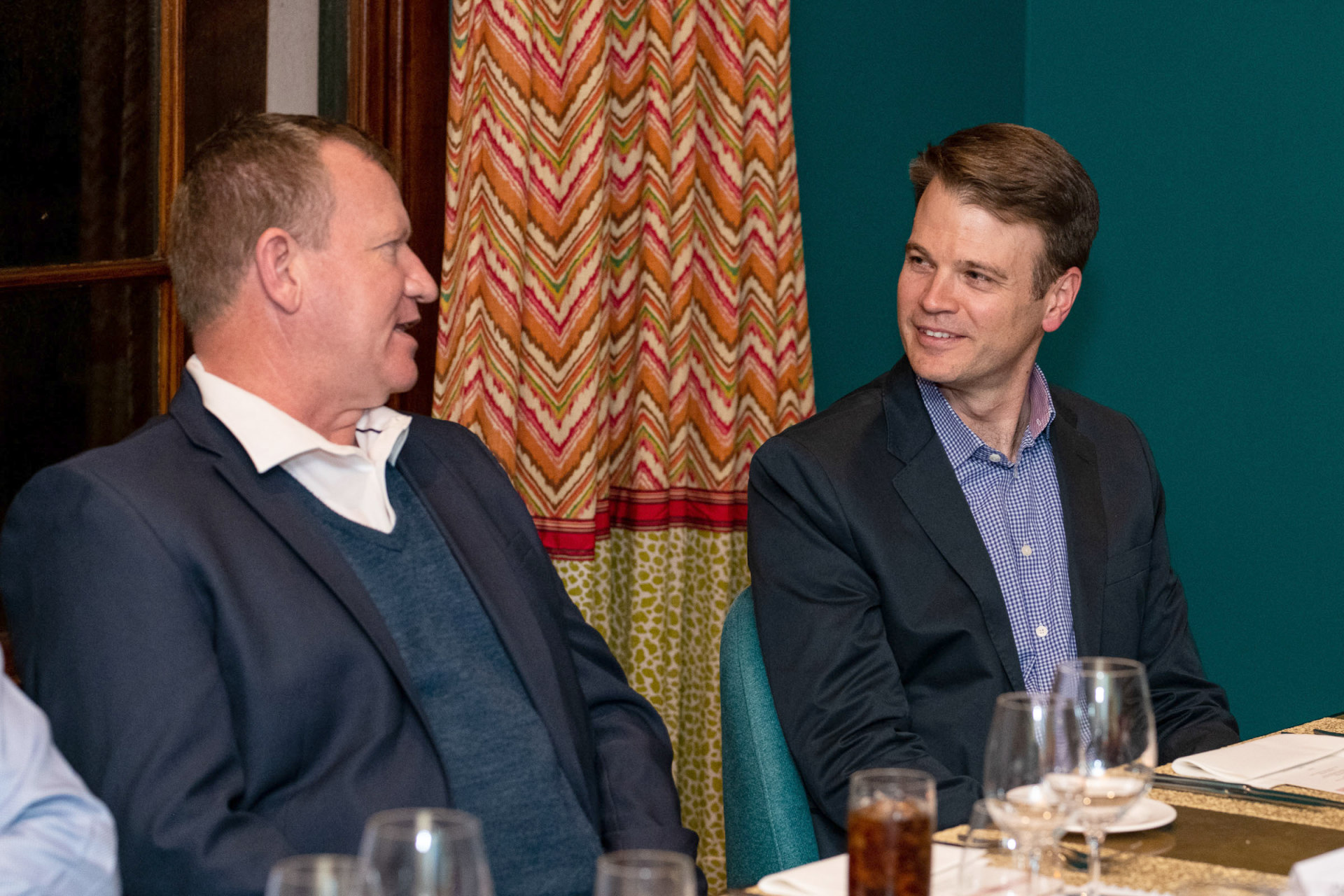