Ralph Mupita, chief financial officer of mobile telecommunications company MTN, has been named South Africa’s CFO of the Year at the 2019 CFO Awards.

This was announced on Wednesday May 2019 at the end of the annual gala event for finance executives, held at a spectacular custom-built venue at the Dimension Data campus in Johannesburg, South Africa.

Ralph was the big winner during the “Oscars for finance executives”, which celebrated its sixth edition this year. He scooped up four of the ten prizes, also winning the Strategy Execution Award, the High-Performance Team Award, and the Finance Transformation Award.

The other big winner of the evening was Capitec CFO André du Plessis, won the Compliance & Governance Award and the Finance & Technology Award.

The awards were handed out at a glittering ceremony at the Dimension Data Campus, attended by 350 of South Africa’s top CFOs. Attendees were entertained by astrophotographer Cory Schmitz, who illustrated humanity’s humble beginnings in the cosmos, and MC comedian Nik Rabinowitz, who delivered side-splitting industry humour. The sumptuous, sustainably sourced dinner was prepared by celebrity chef Franz de Waal, who has cooked for the likes of Bruce Springsteen and Cyril Ramaphosa – and the previous CFO Awards winners.

The CFO of the Year Award was handed out by Deloitte Africa deputy CEO Sihlalo Jordan and was accepted on behalf of Ralph Mupita by MTN board member Sugen Perumal, the executive for Group Finance Operations at MTN. Ralph himself was unable to attend the event as he was in Lagos for MTN’s listing on the Nigerian Stock Exchange the next morning. In a message recorded in advance in case he won an award, he thanked his finance team and his colleagues at MTN.

Ralph has been integrally involved in the development and execution of MTN’s new strategy and he has been driving a revised capital allocation strategy focused on improving profitability and returns, as well as de-gearing of the holding company to strengthen the balance sheet. He’s also had to confront pre-existing challenges and was part of the team that had to resolve the Nigeria CBN $8 billion historical dividends matter late last year, culminating in this week’s listing. His leadership approach is framed by inspiring colleagues to deliver their very best, achieving team-based success and remaining humble and grounded in all situations. 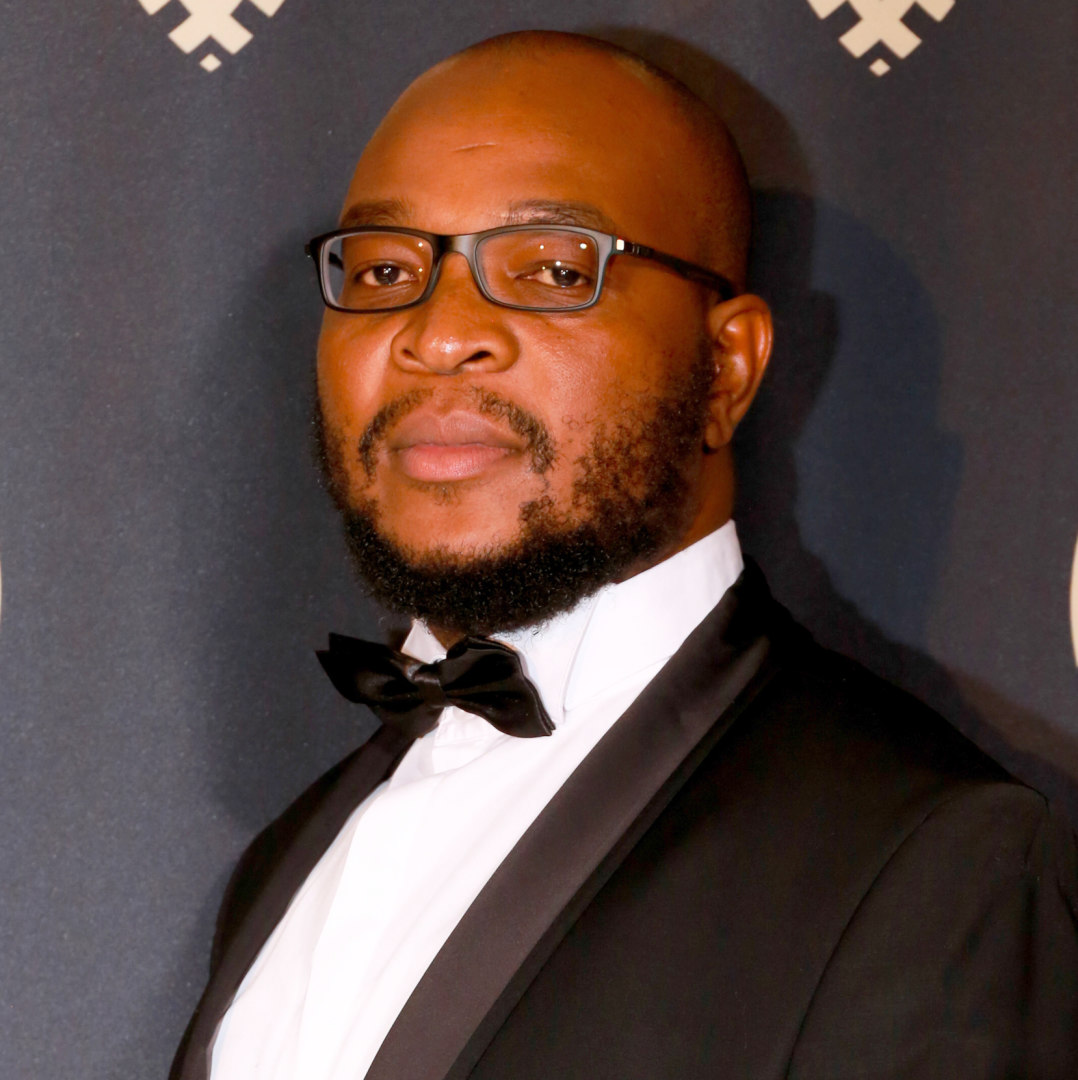 Young CFO of the Year – Umar Banda, City of Tshwane CFO
Umar addressed the City of Tshwane’s illiquid position by finding innovative ways for the city to generate income. He also embarked on a cost-containment exercise in which he attempted to curtail spending on anything not directly related to service delivery. He’s excited about the establishment of a CA programme in the City of Tshwane, bringing much-needed skills into the public finance space and ultimately developing a pipeline for his own succession. He is also currently spearheading a project to integrate the city’s multiple data sources to enable his team to start reaping the benefits of data analytics. 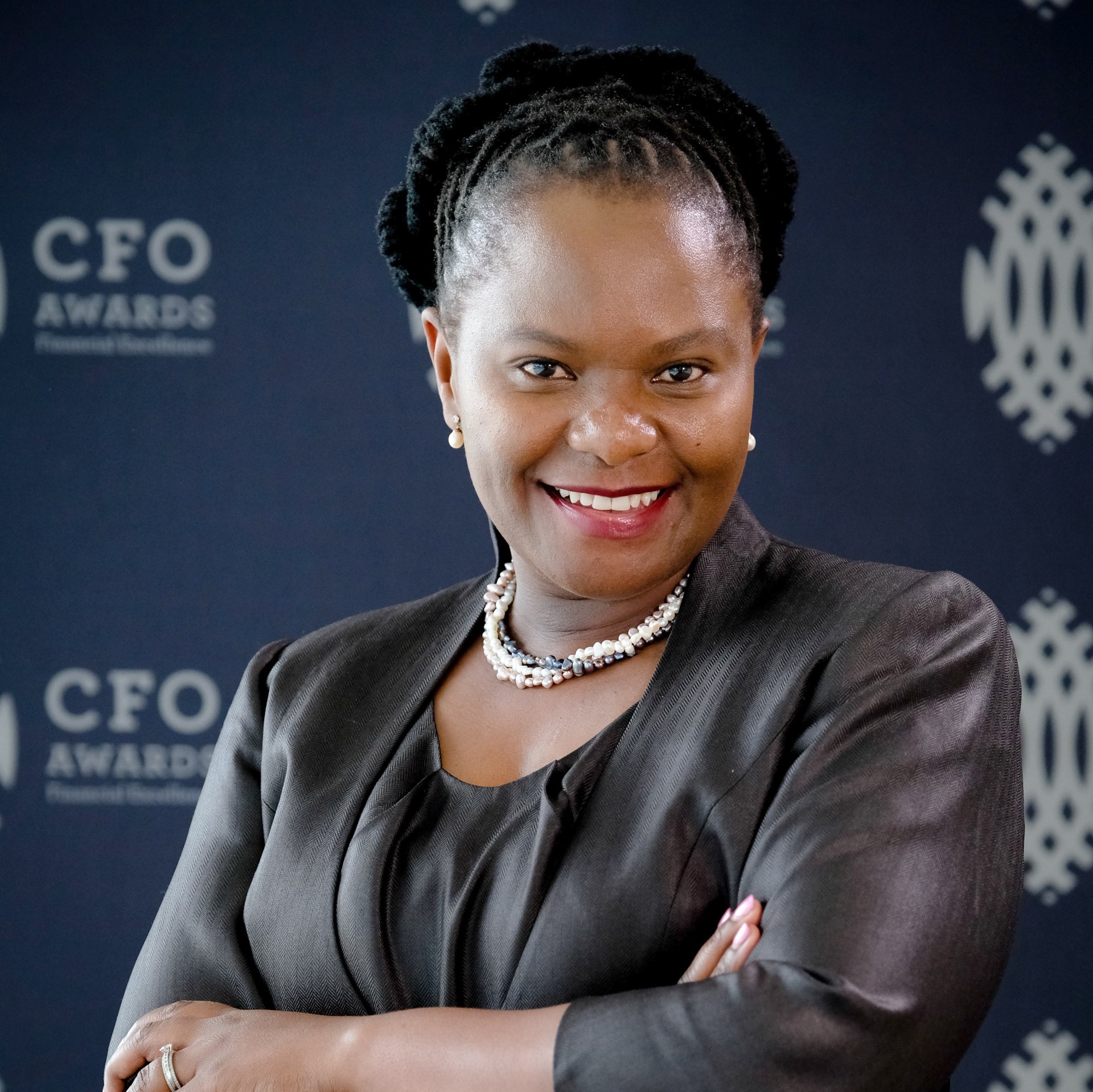 Public Sector CFO of the Year – Nonkululeko Dlamini, IDC CFO
After Nonkululeko joined the IDC, she helped it transform its long-term planning model and automate the financials. The IDC is now able to pull out its financial position and results in 30 minutes. Nonkululeko believes in leading by being with the team and has worked hard to change the silo mentality within the organisation into one of collaboration. Her finance team is seen as strict but has a good relationship with other departments within the IDC. Nonkululeko also believes that the best mentoring and coaching is throwing people in the deep end while guiding them. 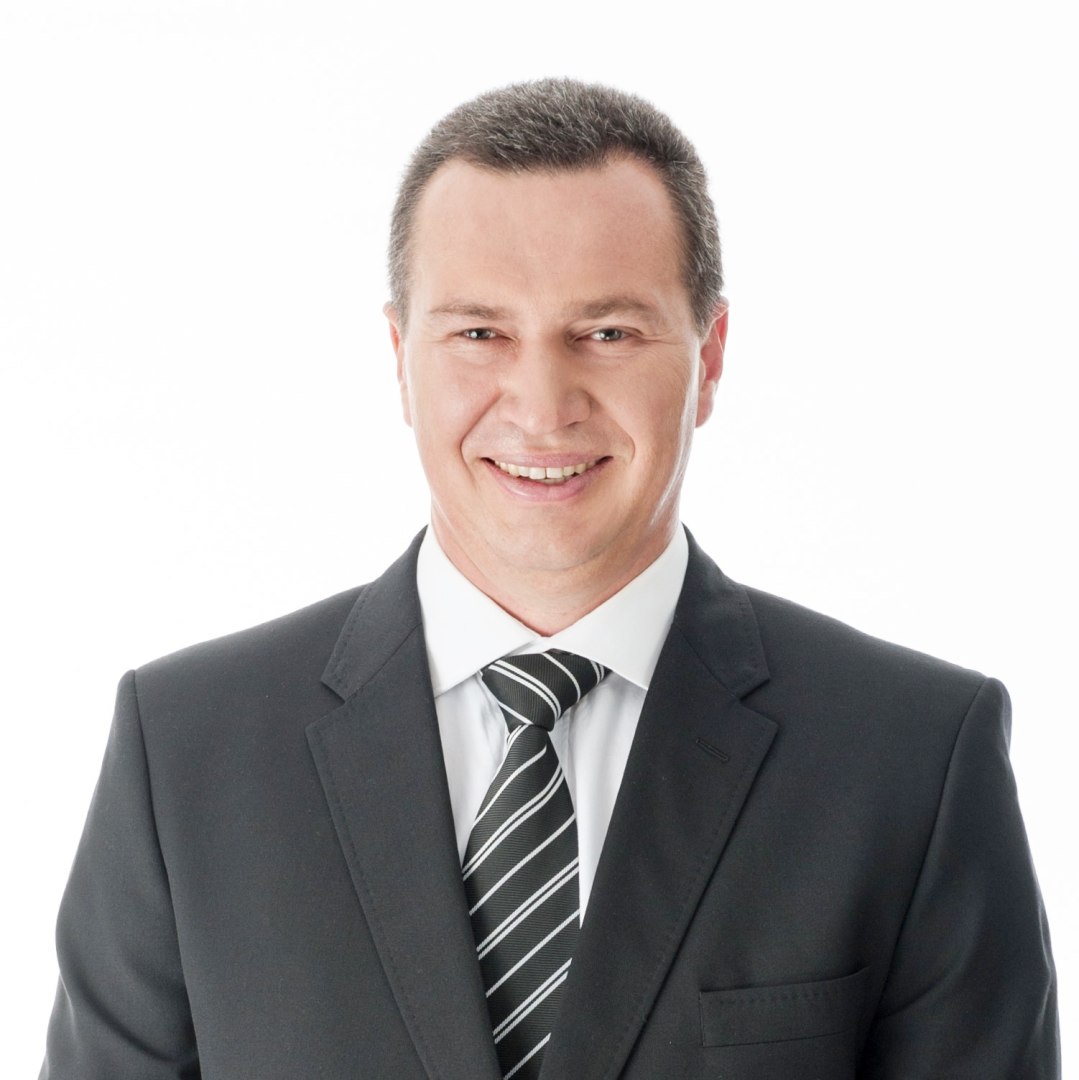 Transformation & Empowerment – Hannes Boonzaaier, Afrocentric Group CFO
Hannes is deeply involved in the strategy to grow Afrocentric by investing outside of medical scheme administration. He has developed his finance team into valued business partners by rotating them through all aspects of the business. He has also successfully transformed and diversified his finance team and achieved a Level 1 B-BBEE score through various initiatives like internships and supplier development. Hannes describes himself as involved, progressive and excited about being forward-looking. He values patience and structured milestones as the key ingredients to deal with long term planning, with a key motto of ‘exceeding expectations’. 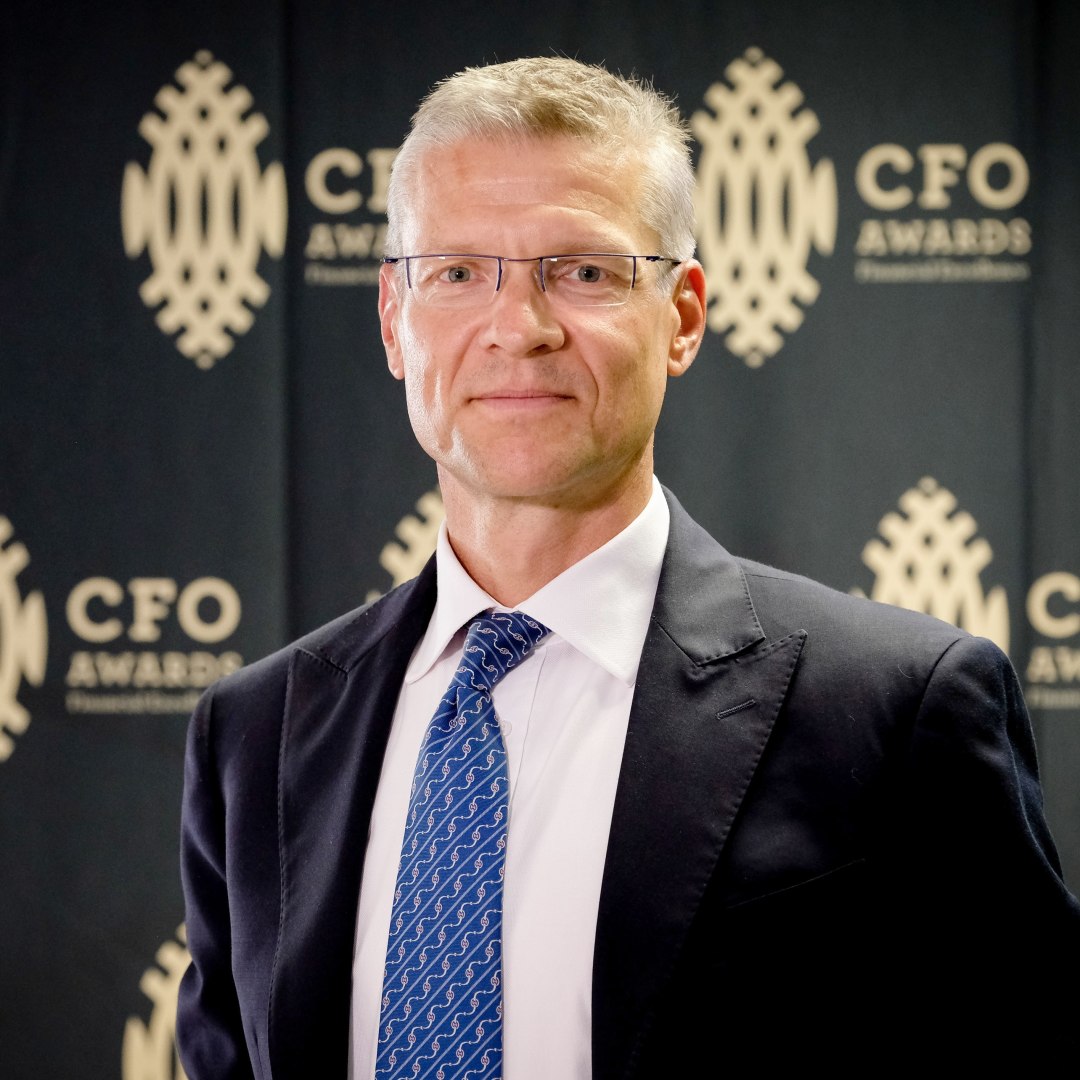 Moving into Africa – Arno Daehnke, Standard Bank Group FD
Arno is proud to define and execute strategy to ensure Standard Bank transforms to a future-ready state. This includes embedding and tracking the group’s five strategic value drivers; ensuring resources are appropriately prioritised and invested into the key focus areas; making the tough calls on cost management in order to ‘save to invest’; pivoting the organisation from being traditionally product centric to truly client centric; and empowering and motivating agile feature teams to deliver the group’s digitisation agenda. 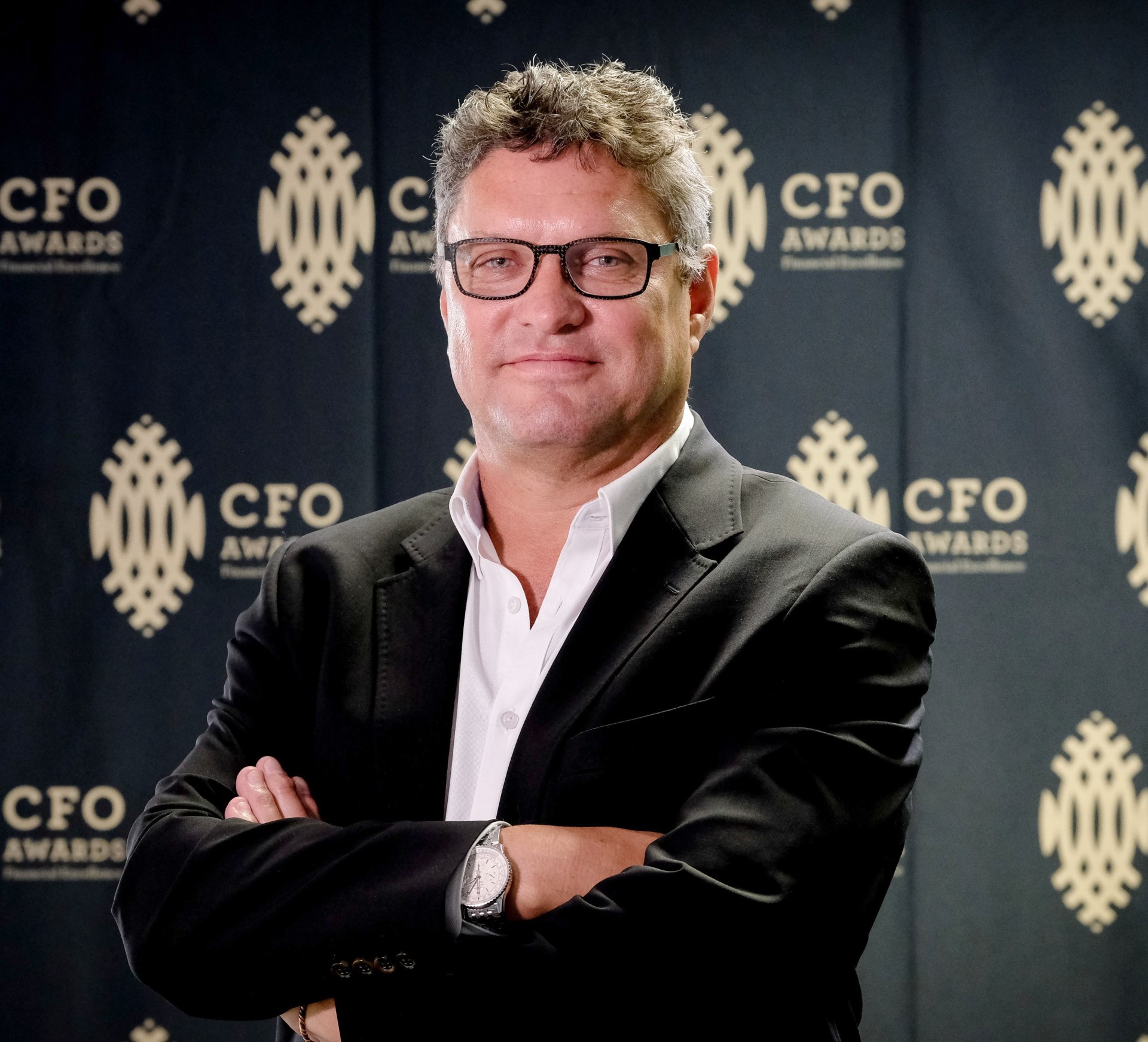 Compliance & Governance, and Finance and Technology – André du Plessis, Capitec Bank CFO
As one of the founders of Capitec, André is very proud of its successes, built on the pillars of simplicity, transparency, accessibility and personal experience. André was a big driver of the recent Mercantile Bank acquisition and can be credited with many of Capitec’s great ideas. Nothing happens in the organisation that he didn’t think about or that someone didn't check with him, he says. André is spending a lot of time improving the B-BBEE level of the bank and has been involved in many technological improvements. André says he tends to take things about Capitec – which he refers to as his baby – very personally.

“The CFO Awards are the highlight of the finance profession’s calendar with good reason,” says Joël Roerig, managing director of CFO South Africa. “Every year, South Africa’s leading finance professionals are nominated, interviewed and judged based on their performance and contribution to shaping their organisations. This year’s judging was particularly close as a testimony to the exceptional talent in the line-up. Congratulations to all the nominees, as well as the winners, for their outstanding performance. They are a credit to their profession.”