Public sector CFOs and CIOs are trying to embrace the future

From medical emergency drones, to self-driving vehicles to a Google Hangouts gathering of Archbishop Desmond Tutu in South Africa and the Dalai Lama in Tibet: technology makes amazing things possible, as long as we embrace it. During a breakfast event on 13 September 2016, the energetic futurist Craig Wing challenged, educated, inspired – and entertained – a group of CFOs and CIO from the public sector and asked them some hard questions about technology: “Do you see a threat or an opportunity?”

"What you all should do after this morning", said Craig in closing, "is invite a young person to coffee and ask him about the apps and modern tools he or she is using. Do some reverse-mentoring". Craig is a partner at FutureWorld International, an organisation that helps corporates understand the emergent future and how technology will affect their businesses. What sets him apart from many other futurists is his practical approach. 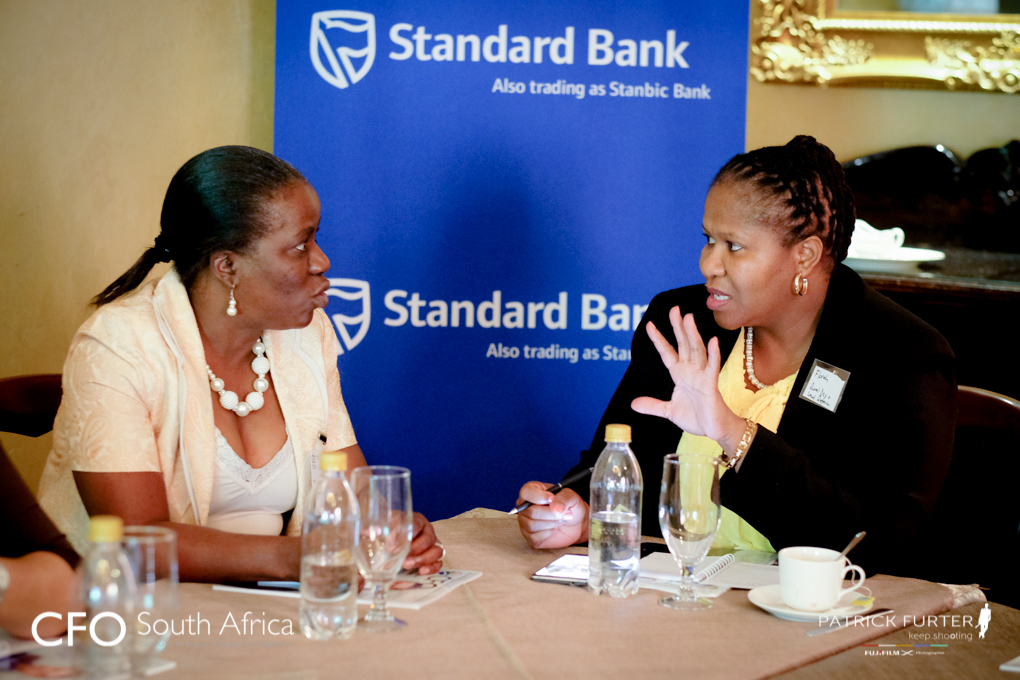 He started off by telling the public sector CFOs and CIOs about his - sometimes failed - attempts to start companies and his tenure at Google. "You shouldn't be caught up with technology for the sake of technology, but also focus on culture," he said, emphasising the attitude that is needed to use the latest and greatest. "Technology is just a tool to help you accomplish things," Craig said. 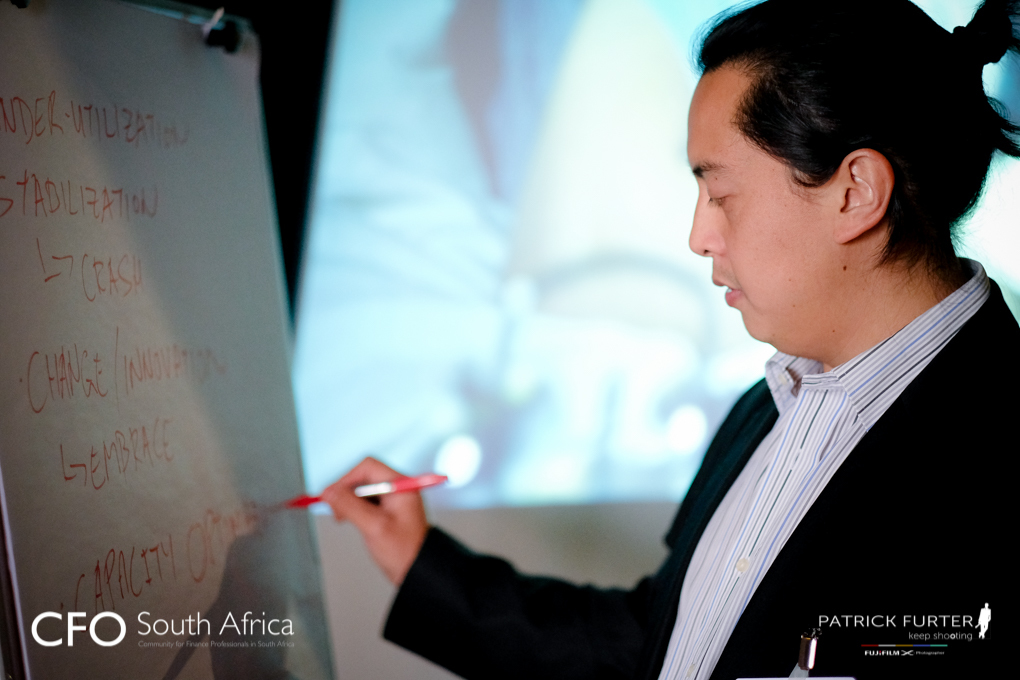 That might be a very down-to-earth approach, many parts of Craig's presentation were mindboggling. He played a clip of the Google Hangout for the 80th birthday of Archbishop Demond Tutu, after the Dalai Lama was not granted a visa for South Africa. "This went from an idea to reality in five days and everything was signed off," said Craig, challenging the audience to look at their own decision making speed. 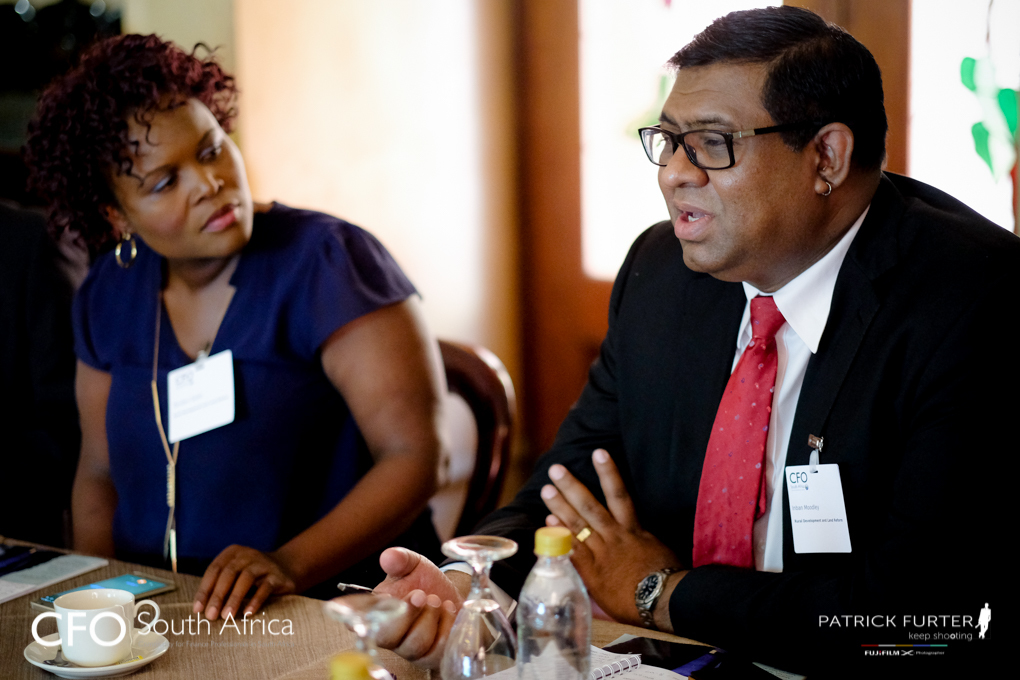 He warned the CFOs and CIO to inform themselves about the future and don't become like former Nokia boss Stephen Elop who said "we didn't do anything wrong, but somehow we lost" about the demise of the Finnish phone maker. Craig came back several times to the conclusion that modern leaders need to be able to learn, unlearn and relearn.

Craig also talked about Tesla cars, 'Anonymous' activists, 3D printing RDP houses and the power of perception. He showed a commercial in which older people are asked to act out what it means to run or fight like a girl and debated toxic assumptions that stop us from embracing the future.