The rigorous interview process for the CFO Awards 2018 kicked off in impressive fashion, with seven two-hour long interviews with SA's best finance leaders. 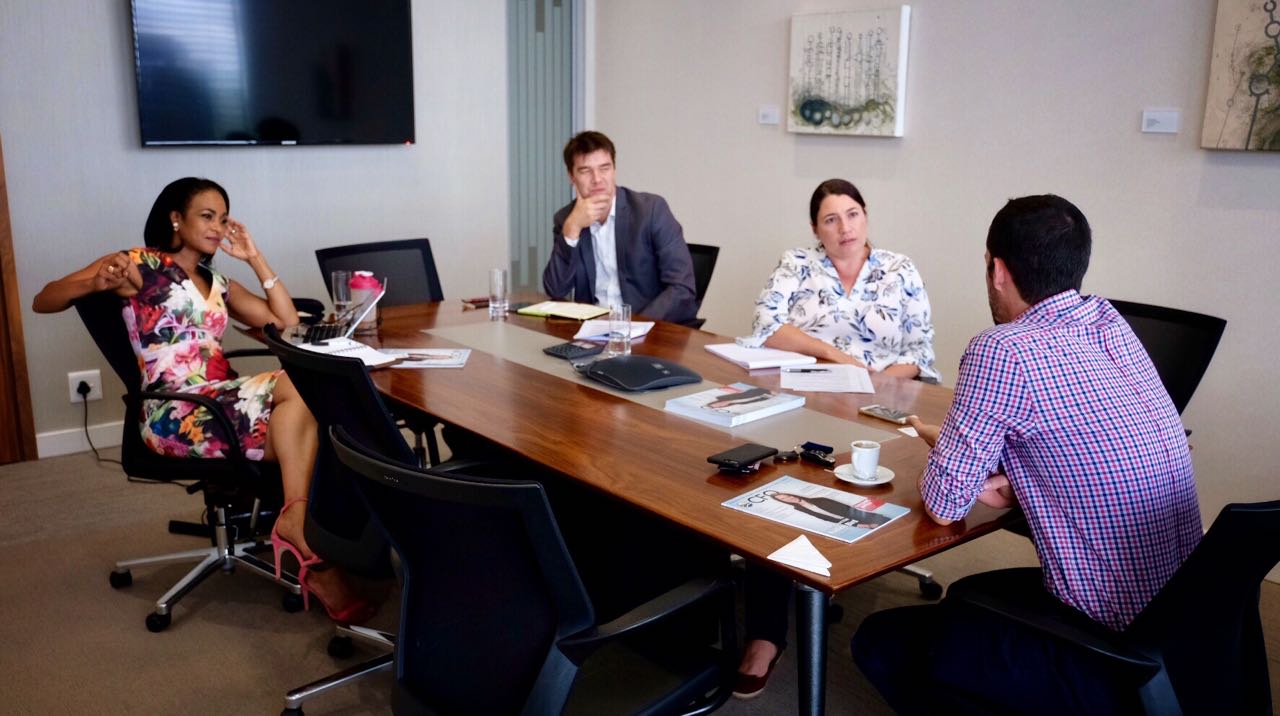 Seven of the 25 nominees for the CFO Awards 2018 came to the beautiful Sandton offices of law firm Webber Wentzel on Monday 29 January 2018 to share some of their triumphs, accolades and challenges during two-hour interviews with the high-calibre CFO Awards judging panel. Some were nervous, others assumed a laid-back attitude, but all of them raised the bar and talked candidly about what it takes to be a finance leader in 2018. 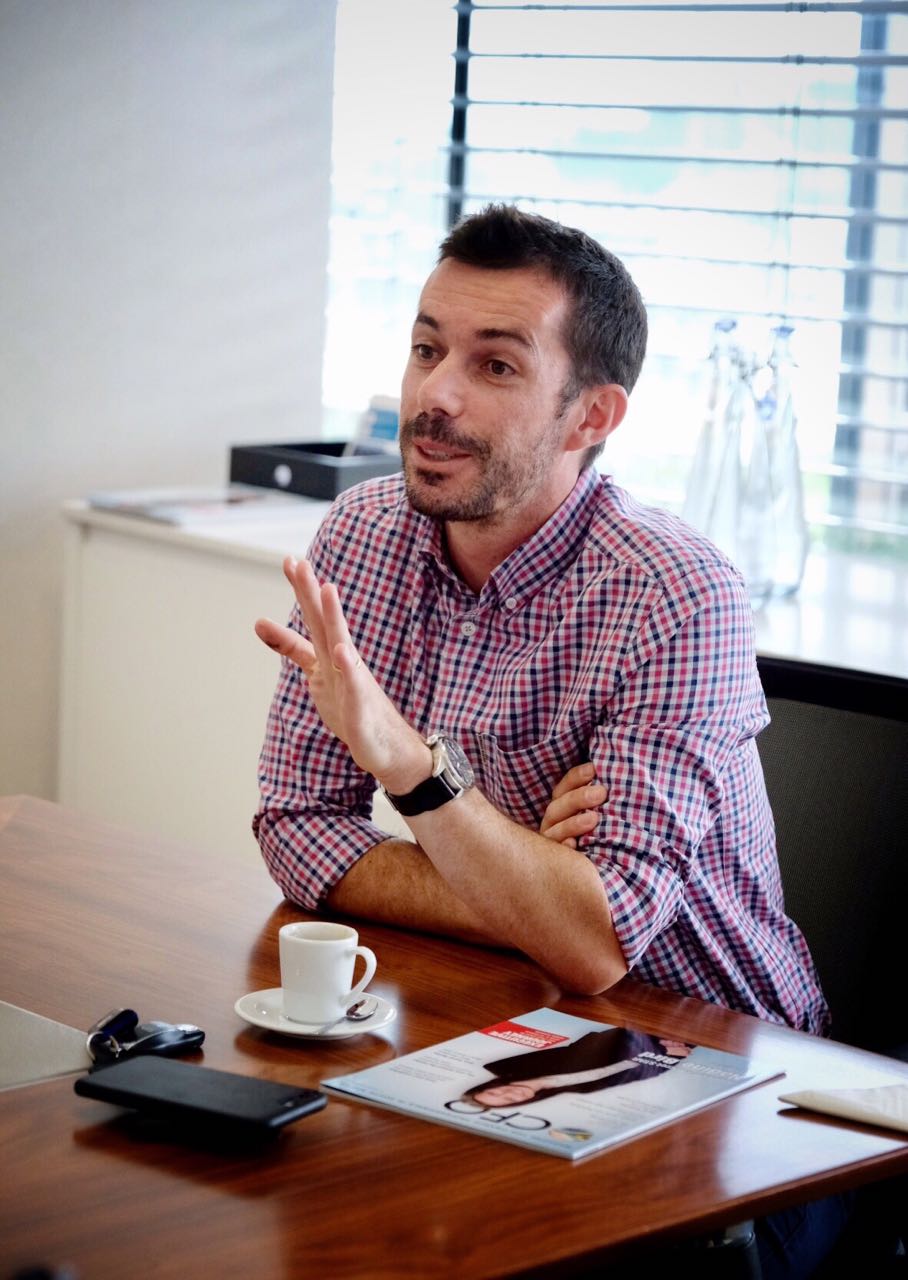 These days, CFOs are expected to be strategists, icons of integrity, change agents, dependable accountants and leaders of high-performing teams all in one. The incredible role of finance leaders will be celebrated on 10 May 2018, during the fifth annual CFO Awards, which will be hosted at an exciting new venue, Constitution Hill in Braamfontein, with Deloitte as principal sponsor. The event has become the annual gathering that South Africa’s finance elite cannot afford to miss and is routinely referred to the ‘Oscars’ for South Africa’s CFOs and FDs. 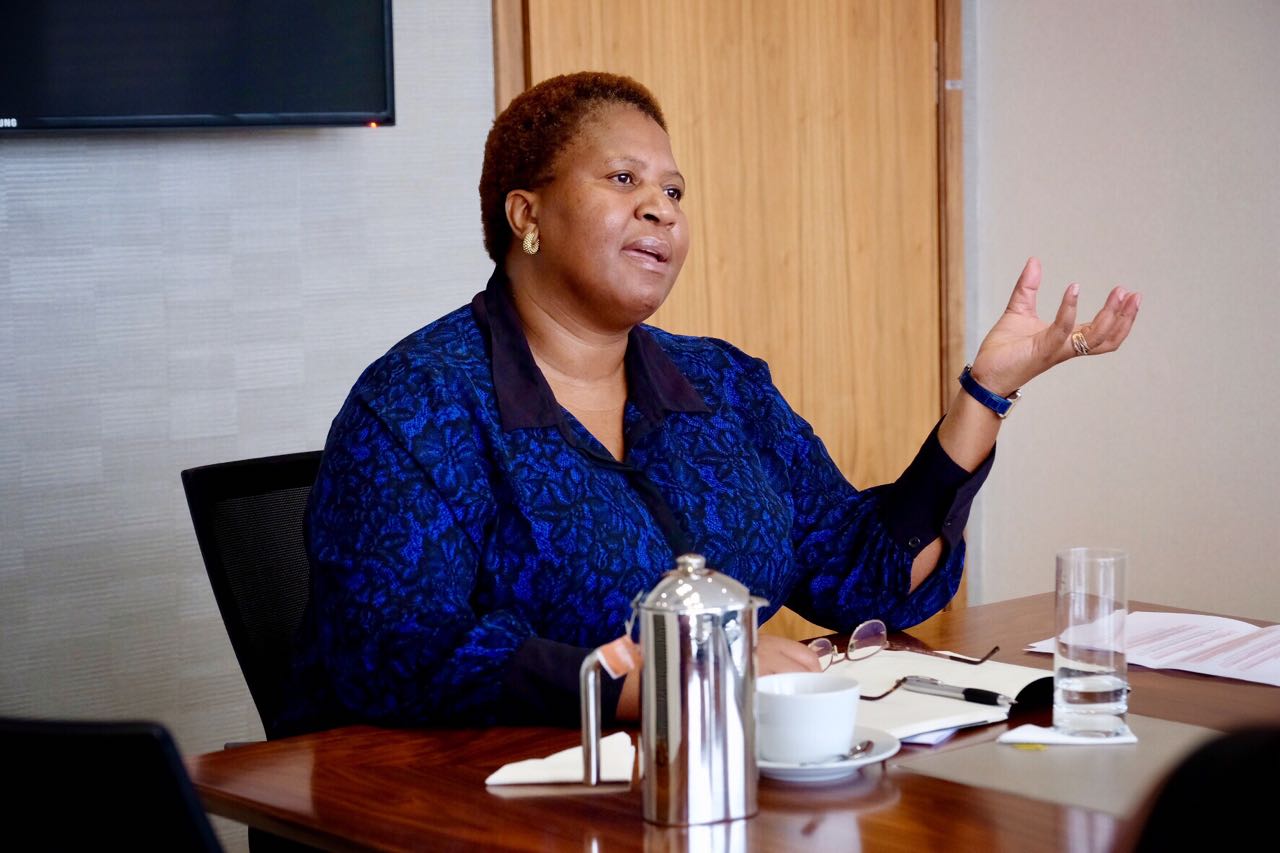 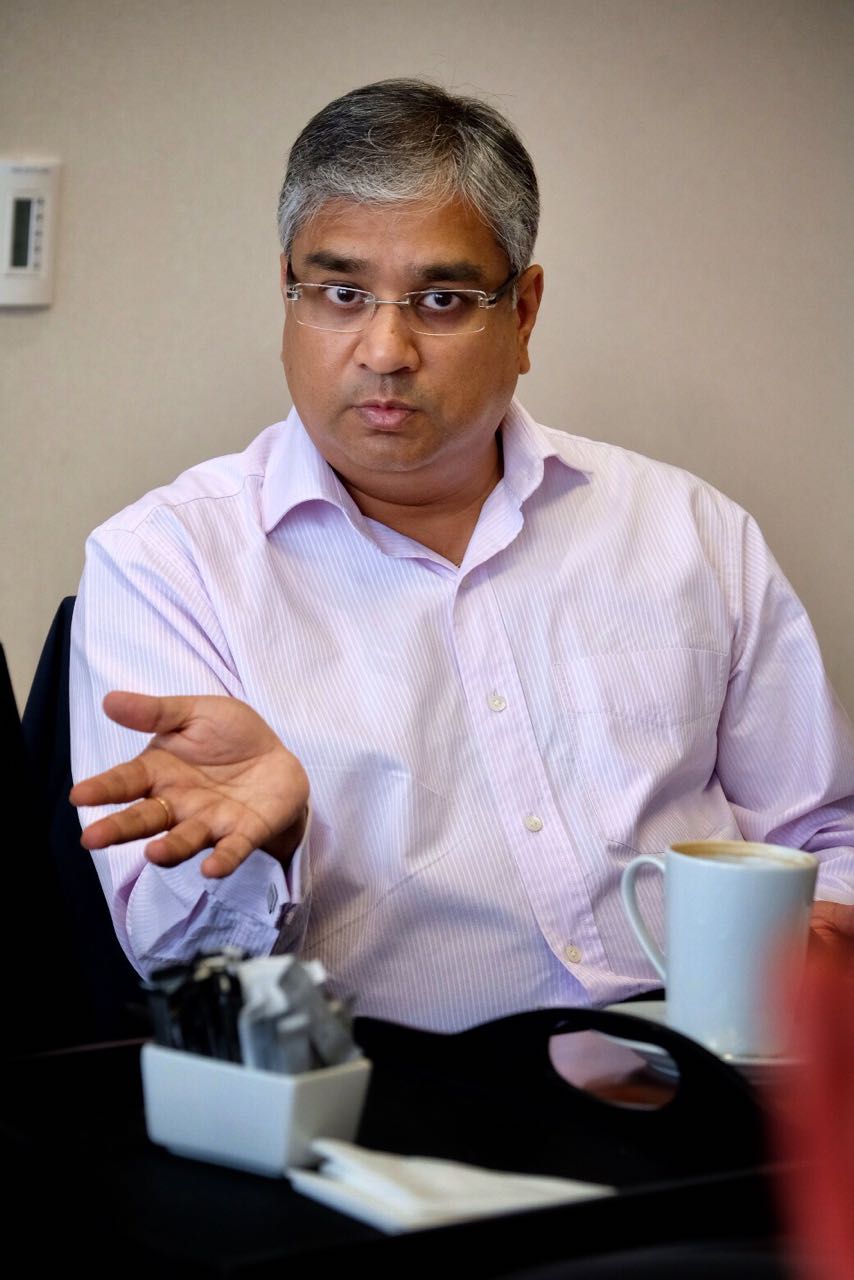 The process
Between January and March 2018, CFO South Africa and the judging panel interview all nominated CFOs to get a clear picture of his or her drive, motivation, vision and results. The reports of these interviews will be added to the dossier of each CFO and will be used by the judges to determine their individual votes.

The goal of the interview is to get insight in the CFO’s involvement in the overall success of the company and the way he or she has distinguished himself or herself. To help structure the interview, and to make sure the same issues are addressed in each interview, there is a standard set of interview questions as a guideline.

In the second week of April 2018, judges receive the dossiers with interviews and extra background information. Judges will be asked to score each CFO on the shortlist on a scale from 1 to 10 in the category they are eligible for, which will be clearly indicated on the scorecard. By adding up all the points the winner for each award category is determined. 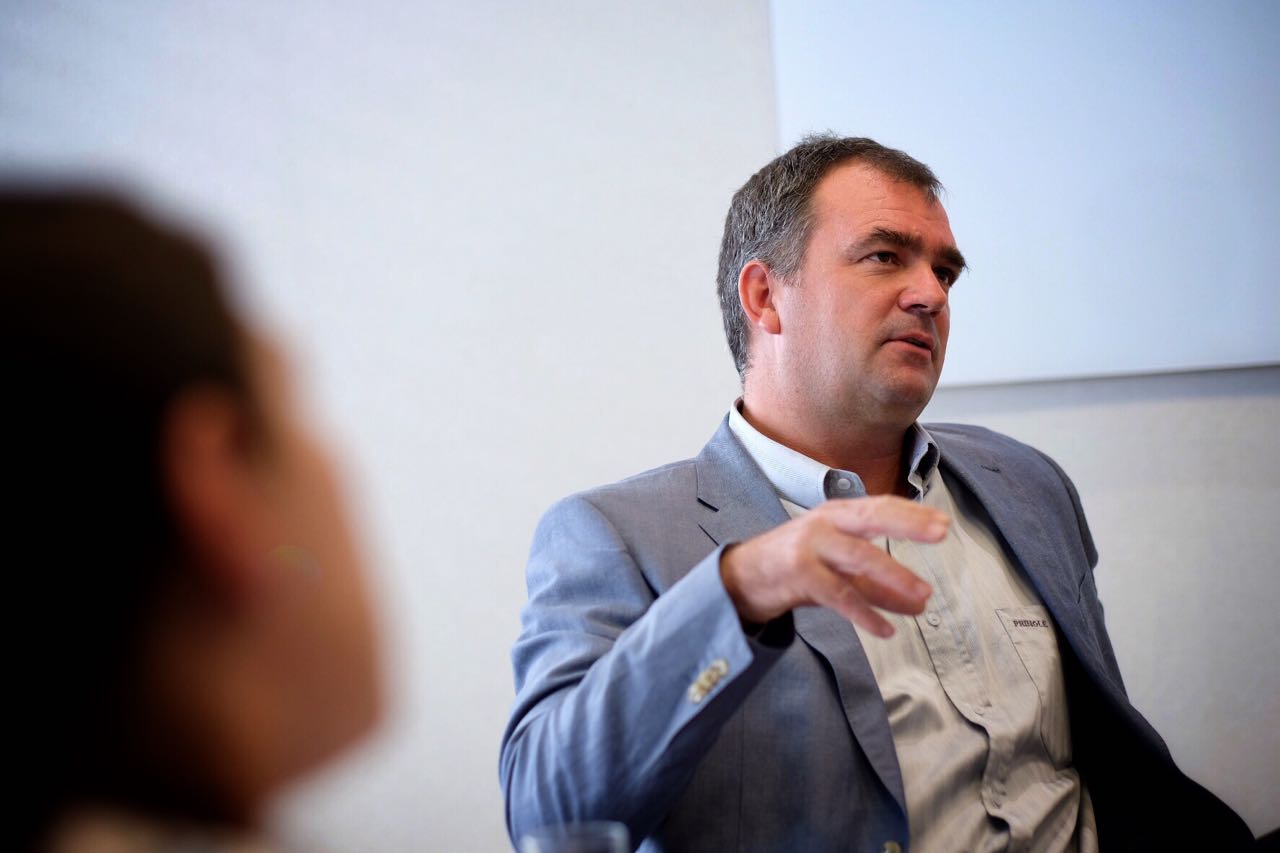 Integrity of the awards
Integrity and ethical conduct are crucial assets of good leaders. In times where both the public and private sector are subject to important scrutiny, CFO Award winners need to be role models and shining lights of excellence. In this light, CFO South Africa reserves the right to publicly suspend or revoke CFO Awards. This will happen, in consultation with the panel judges, if information about a CFO Awards winner becomes available that is damaging to the stature and integrity of the CFO Awards.