South Africa's CFOs offer up their congratulations to the Springboks on their outstanding win.

In sport, greatness often comes down to one moment of truth. For Siya Kolisi and his troops, that moment was Saturday's game. South Africans from all walks of life gathered in bars, restaurants and anywhere with a TV to urge them on, to give them the strength to scramble just one inch more because that’s the margin between defeat and victory.

CFO.co.za asked some of South Africa’s CFOs for their message of congratulations for the Springboks, and what they think their win means for South Africa. Here is what they had to say: 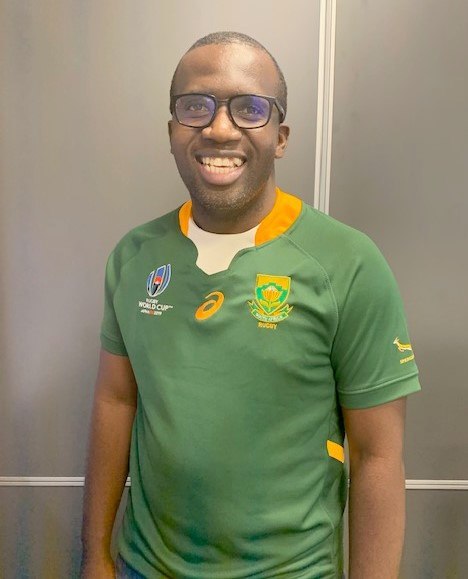 He added that he can’t wait to meet the Springboks in the streets of Sandton to celebrate with them.

“The timing of the final couldn’t be more perfect,” Senele said. “It has been a while since our country was united behind a common cause.”

"Again, the win will unite us – male, female, young and old, black and white. It will bring hope to many of our young stars and will forever be evidence that our country is a giant amongst giants!”

Capitec CFO Andrè du Plessis (pictured) said that he is very proud of the team. “Although we couldn't all be present in Japan, we were there in spirit.” he said.

“South Africa and its people need good news and a reason to unite. The win will strengthen the bond and make us very proud.”

About what the win means for South Africa, Otsile said:

“It means that you have a new generation of sporting heroes that the young ones can look up to. With Siya as captain, it also gives hope to young athletes from less privileged backgrounds and the message is clear – your dreams are valid and possible!”

Investec Specialist Banking CFO Marlé van der Walt also chanted “Go Bokke!”, saying that the entire South Africa and most of the rest of the world was “100 percent behind you”.

She added that sports in South Africa is a symbol of hope and opportunity.

“We face many challenges, but we are resilient people. The win has created the euphoria, positivity and camaraderie that our country so desperately needs right now. Similar to 1995, bringing us all together as one nation,” she said. “Simunye, we are one!”

RH Bophelo CFO Dion Mhlaba said. “We can learn from the Sprinhboks that, with the right unity, energy and drive, we can overcome any challenges as a country, of employment and lack of growth.” 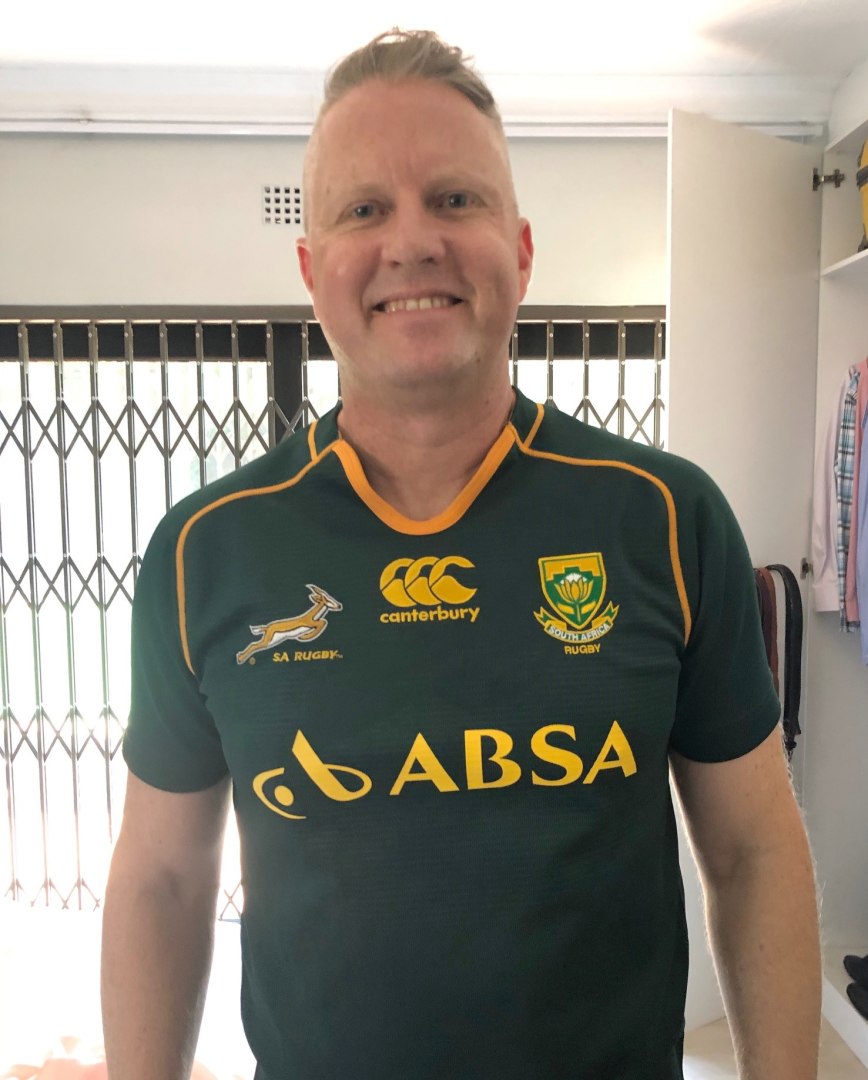 Discovery Health CFO Brett Tromp said the Boks made us proud. “Siya, your leadership and courage to lead the team is inspirational,” he said.

He added that the win will be a huge lift for the country, saying that:

“With so much negative sentiment around, the win by a fully transformed rugby team is giving all people of this beautiful country renewed hope and belief that we can be a great nation together.”

“There has never been a better time to live in South Africa than now,” said SANParks CFO Dumisani Dlamini. “The Springboks have made all of us proud and are indeed a beacon of hope for each South African.”

He said that winning the World Cup places South Africa at the centre of the global stage. “I can’t wait for them to bring the cup home,” Dumisani added. 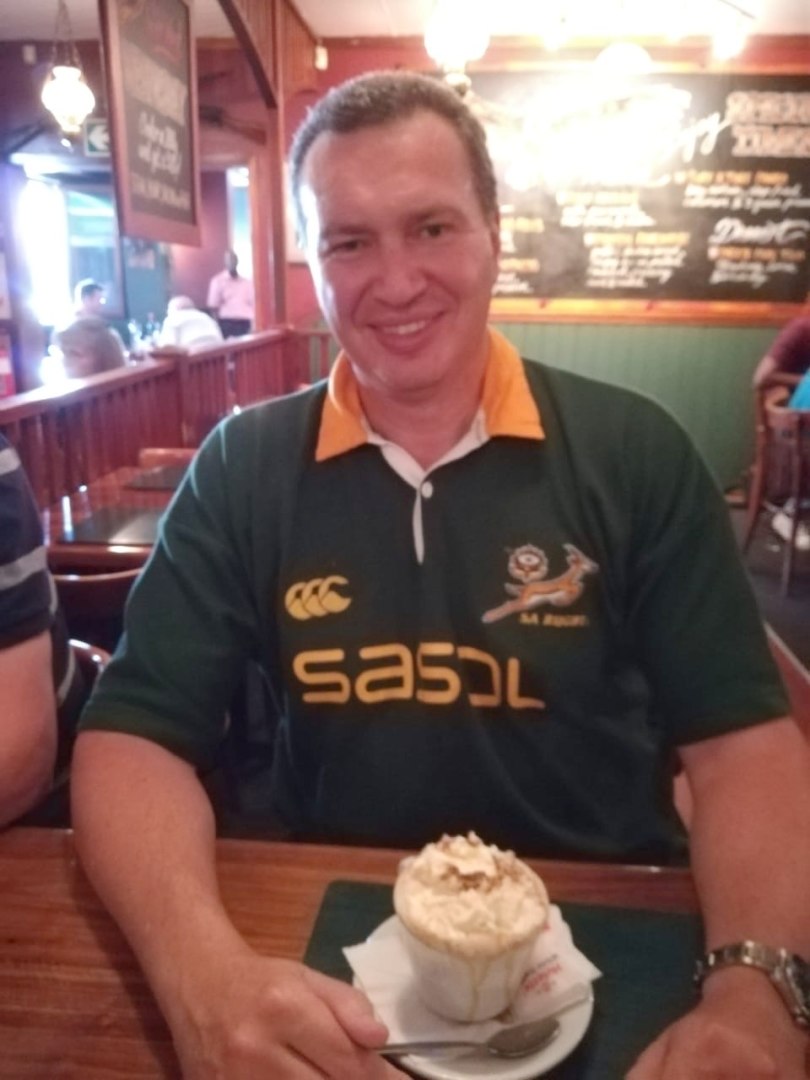 AfroCentric CFO Hannes Boonzaaier said that the Springboks have been a beacon of hope in the past 18 months, with their inspirational wins over the top teams in the world.

“The hard work of planning, exercising and training have been done and the team can rest assured that their experience from school rugby level will pull them through,” he said. “SA rugby has been healthy for many years and the Springboks showcased it with their win on Saturday.”

“The Springbok win will entrench the belief that we can compete with the best in the world and that if we put our trust and effort into anything, we can be a winning nation.”

“We won the RWC in 1995, then twelve years later in 2007 and now twelve years later again, here’s to bringing the Webb Ellis Cup home in 2019! World Cup Rugby fever is contagious with the Boks’ epic win this weekend still going viral and the impact being felt long after the final whistle blew. The unity, positive sentiment, our tenacity and belief that we are stronger together are key after Moody’s left South Africa on the brink of “junk” status with the revised outlook to “negative” increasing the pressure to quicken the pace of reform.