Vodacom CFO Till Streichert named CFO of the Year 2017

Till Streichert, chief financial officer of mobile communications company Vodacom Group, has been named South Africa's CFO of the Year at the 2017 CFO Awards.

The award was announced on Thursday 11 May 2017 at the end of the annual gala event for finance executives at Summer Place in Hyde Park, Johannesburg. Ramasela Ganda – who has recently accepted a divisional CFO role at Barloworld – was crowned public sector CFO of the Year for her tenure at Ekurhuleni Metropolitan Municipality. Nishant Saxena (Cipla Sub-Saharan Africa) was named Young CFO of the Year.

The black-tie dinner was attended by 350 CFOs and prominent leaders from business and the public sector. It was preceded by a master class entitled ‘What if we said what we really felt about race and transformation?’ in which the dynamic global speaker Vusi Thembekwayo lead a panel discussion with CFOs Mary Vilakazi (MMI), Elton Bosch (Clover) and Peter Walsh (Servest). The gala dinner itself – dubbed the Oscars for South African CFOs – was moderated by comedian Nik Rabinowitz.

The annual CFO Awards are organised by CFO South Africa, the organisation that connects finance professionals through monthly events, the quarterly CFO Magazine, its popular website CFO.co.za, and social media channels on Facebook, Twitter and LinkedIn. By helping CFOs share knowledge, exchange interests and open up business opportunities, CFO South Africa proudly contributes to the growth of the country. Services firm Deloitte was the principal sponsors of the CFO Awards 2017. 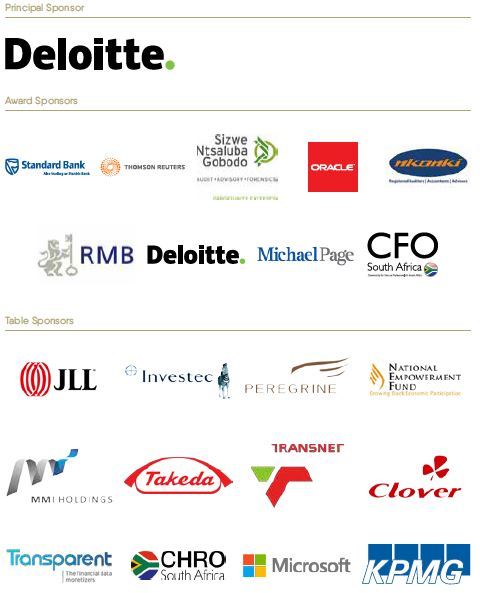 The CFO of the Year Award was handed out by Deloitte Southern Africa CEO Lwazi Bam, and was gratefully accepted by Till Streichert, a German national who mentions “cutting through the noise and being authentic” as hallmarks of his success. Earlier in the evening, Till was also presented with both the Strategy Execution Award and the Finance Transformation Award.

Till started the journey to make his finance team ‘world class’ from day one, when he joined Vodacom South Africa and managed the turnaround of a faltering SAP transformation programme that resulted in significant efficiencies. As CFO of Vodacom Group, Till achieved impressive EBITDA margin expansion through the implementation of focused cost control programmes, and most recently managed a statutory mandated IPO of Vodacom Tanzania.

The Vodacom CFO previously worked for Vodafone in Romania, the Boston Consulting Group and T-Mobile in Germany and the UK. He received the best scores from a pool of 26 nominated chief financial officers, all of whom were extensively interviewed by the judging panel as part of the awards process. A full list of nominated CFOs can be found on CFOAwards.co.za. A first selection of the event’s photos and videos will also appear here soon. 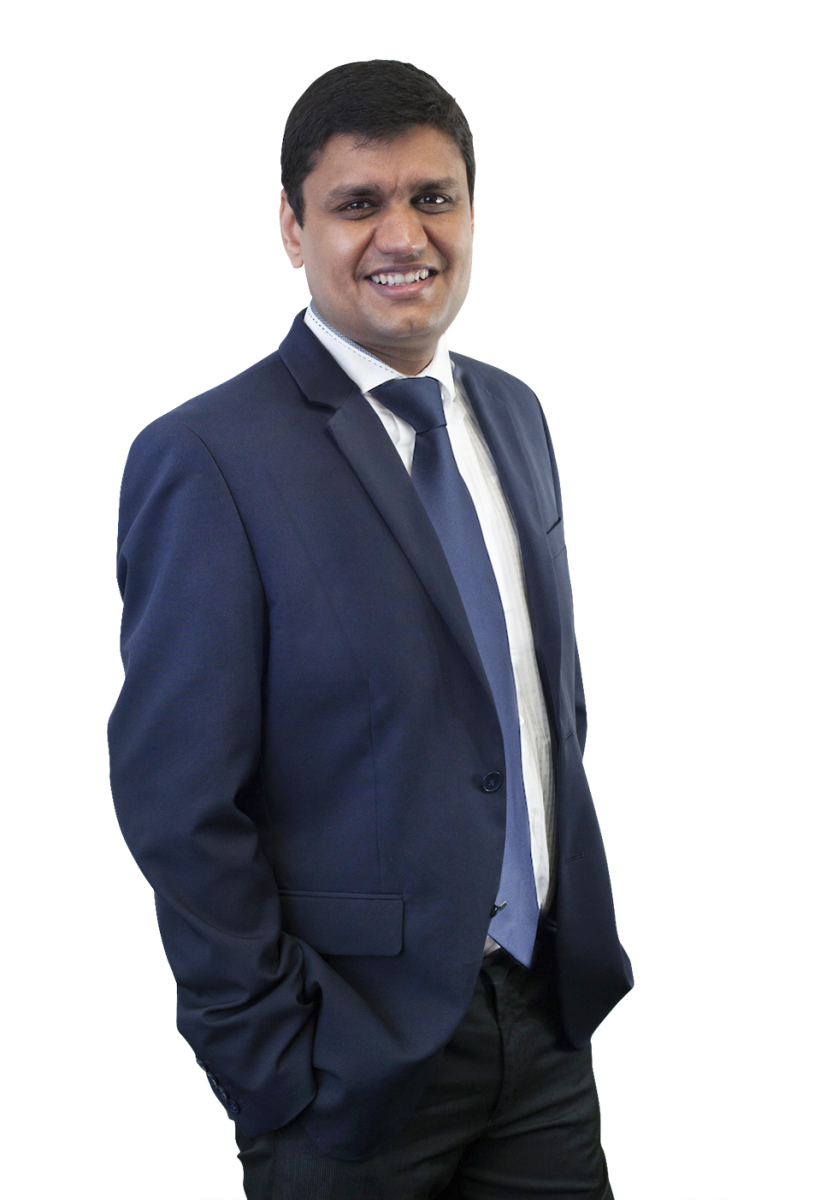 Nishant Saxena, who hails from India, managed to win both the Young CFO of the Year Award, for finance leaders who are 40 years or younger, and the High Performance Team Award. Since he came to South Africa to join Cipla Sub-Saharan Africa, Nishant helped the company move from a situation where it was “struggling and losing money to now being probably the most profitable pharma player in South Africa”, he told the judges. Having achieved a lean and focused organisation, finance worked with business to find partnerships, alliances, acquisitions targets and in-licensing opportunities. 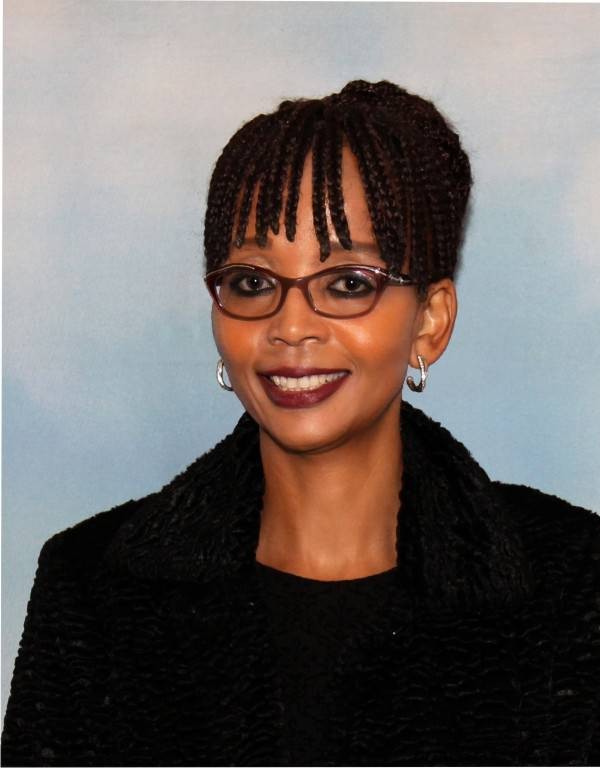 Ramasela Ganda is the first ever municipal CFO to win at the CFO Awards. She impressed the judges with her tenure at Ekurhuleni Metropolitan Municipality, which came to an end in January when she joined Barloworld as CFO: Rental and Used Sales Division and Corporate Services. In Ekurhuleni she introduced state-of-the-art technology and convinced politicians to not only focus the budget on social grants. “It was always a fight to convince councillors that a sizeable part of the budget must be allocated to economic development,” Ramasela told the judges. “I managed to convince them by highlighting industries that have a major impact on job creation and poverty alleviation.” 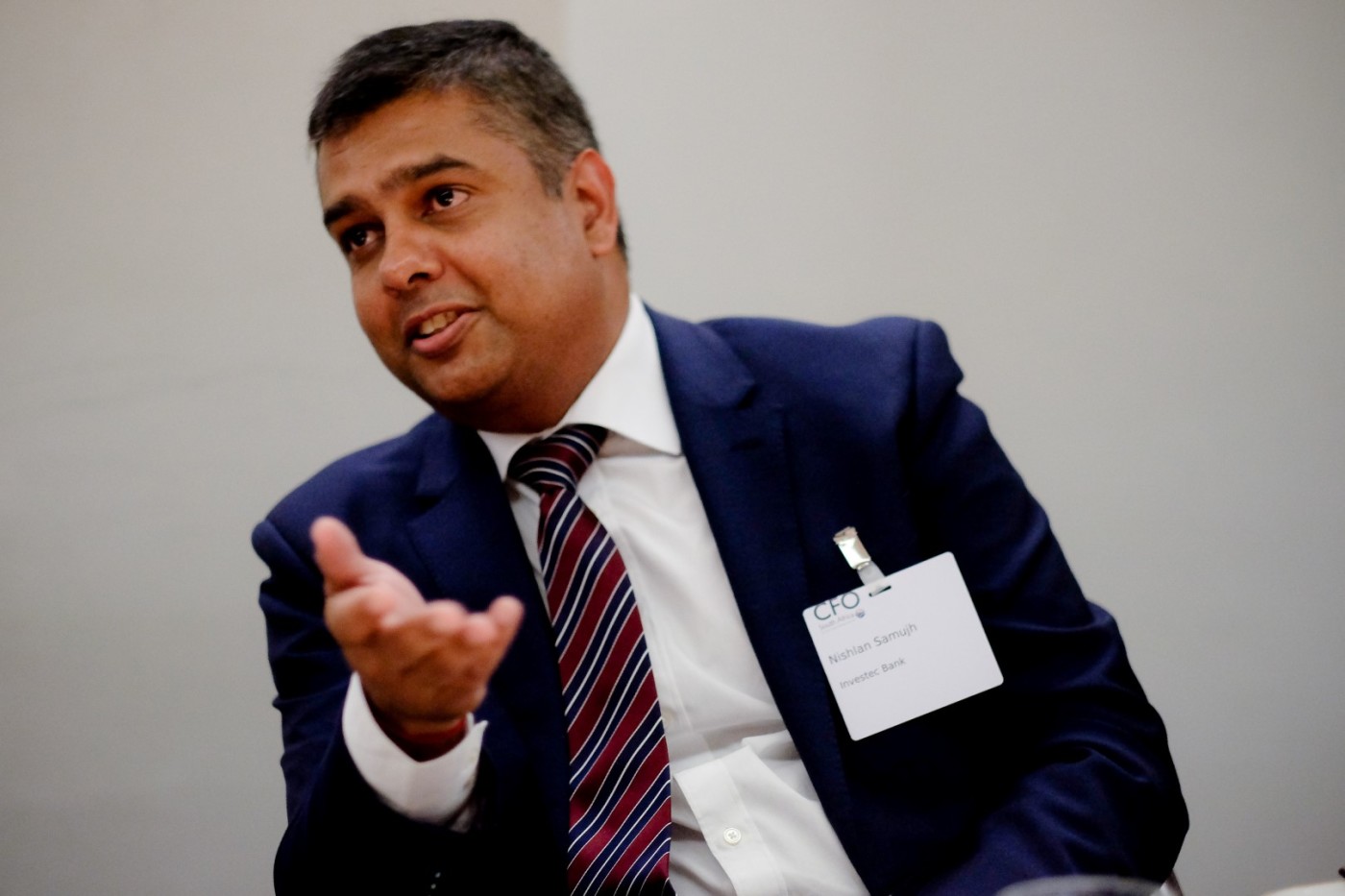 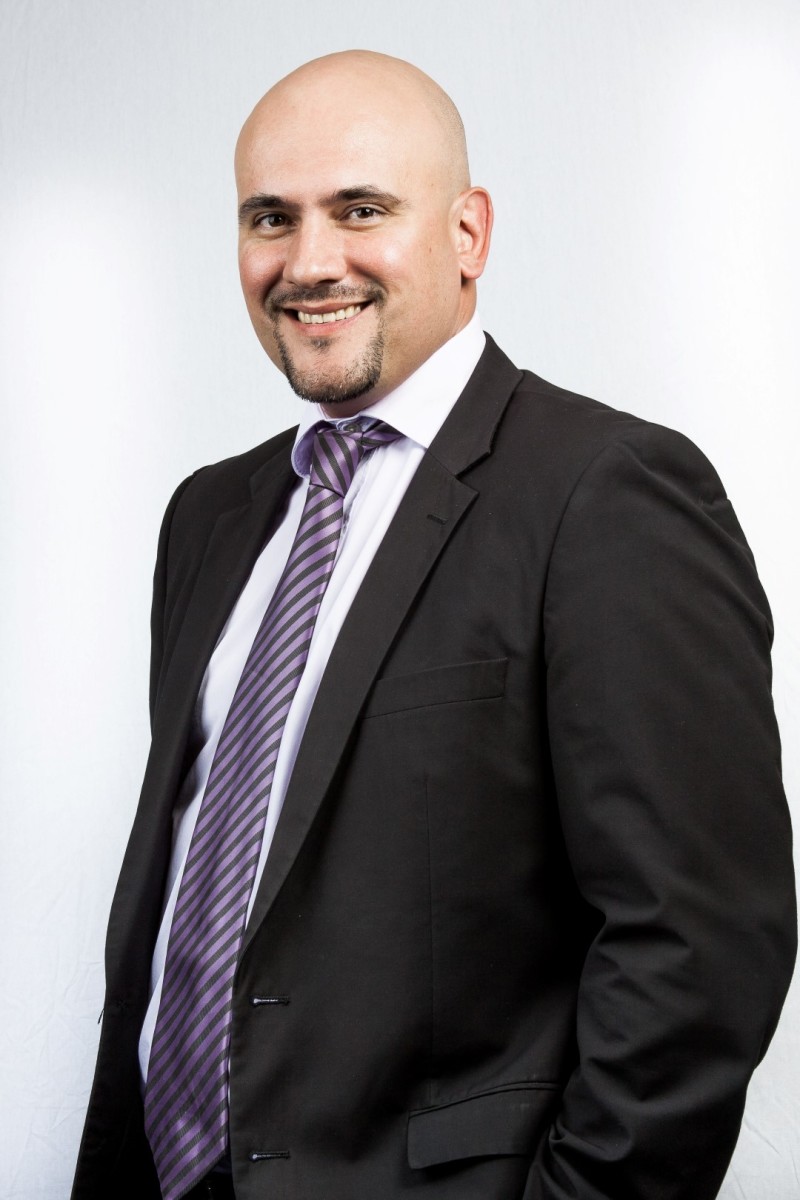 risk and audit, while Transnet CFO Garry Pita won the Transformation & Empowerment Award thanks to the massive role he plays in boosting preferential procurement and development of suppliers. Wayne Koonin, CFO of Omnia, who led a strategy to implement a new, company-wide ERP system and IT platform as a basis for taking the business to a new level, won the Finance & Technology Award. 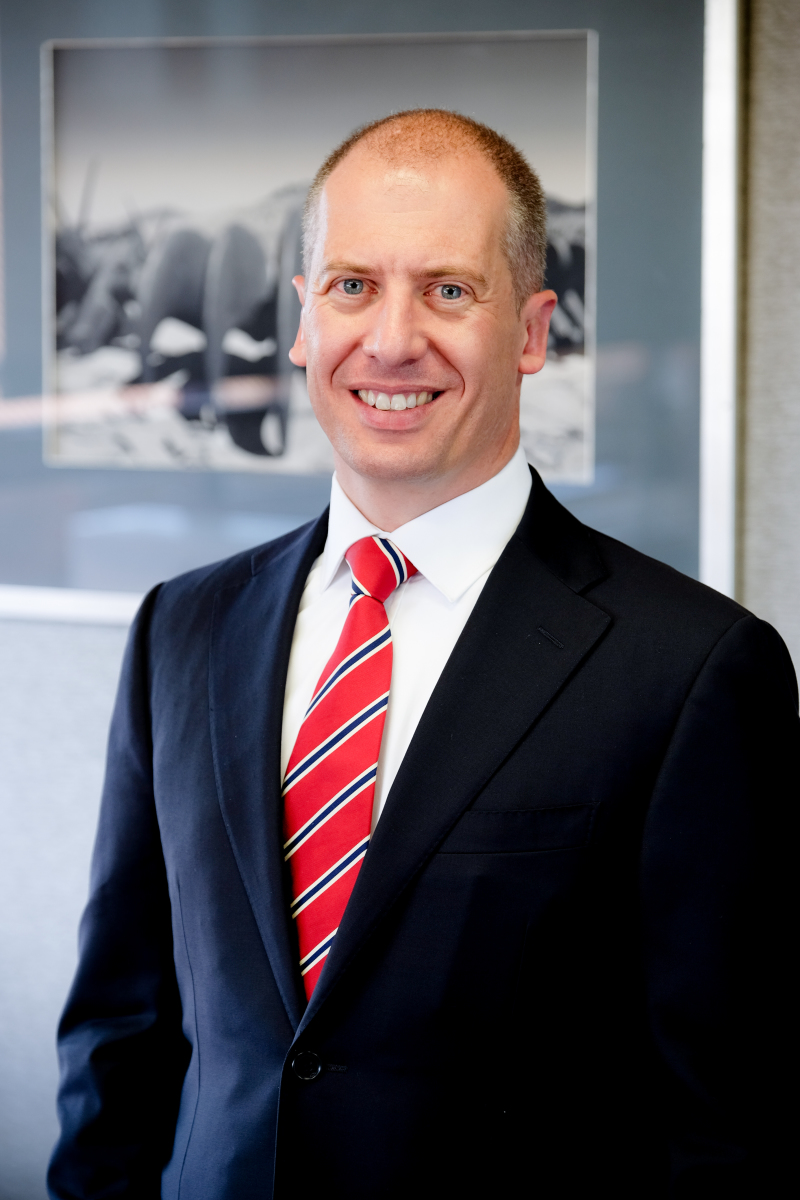 Debbie Ransby of pharmaceutical firm Takeda Africa won the Moving into Africa Award, to a large extent because of her turnaround work in Egypt, where she faced many 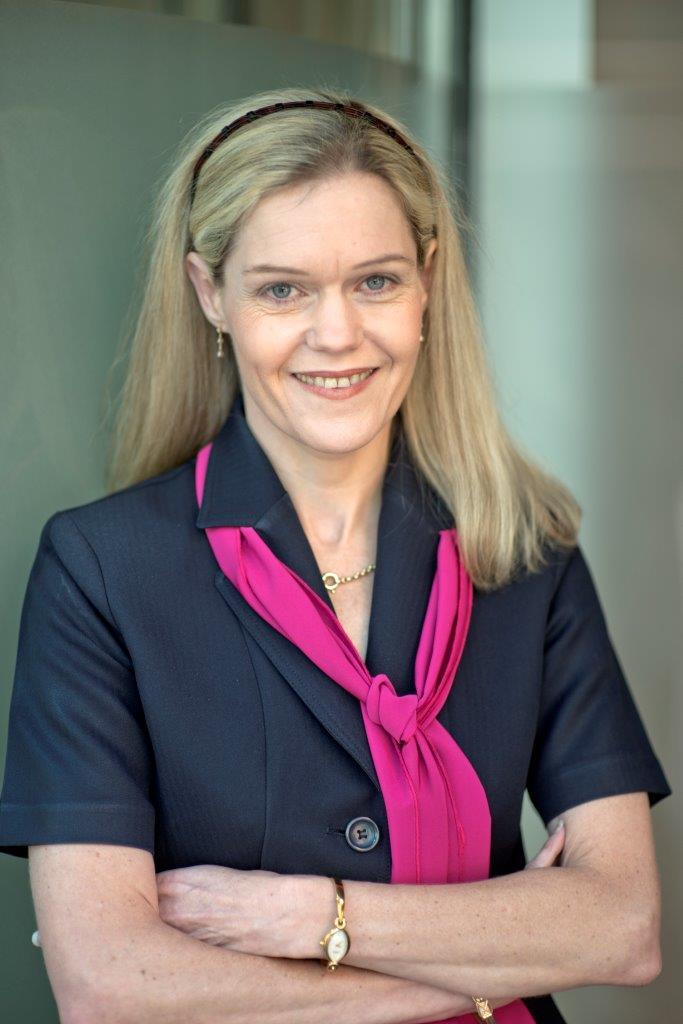 The judges for the 2017 CFO Awards were extensively involved in interviewing the nominees. Along with the full interview reports they also received a dossier on each nominated CFO. They then voted electronically, scoring the CFOs on a scale from 1 to 10 in various categories, creating a total of 1,950 data points to determine the award winners.

The illustrious panel of judges included: