A look back at some of the CFOs who had to make the transition to CEO this year.

When current Dis-Chem CEO and co-founder Ivan Saltzman announced his retirement this year, following the publication of the group’s results, CFO Rui Morais (pictured) was nominated as his successor.

Rui Morais has been the CFO of Dis-Chem since August 2012, and won the Young CFO of the Year Award at the 2018 CFO Awards for the role as the CFO of Dis-Chem. Prior to becoming CFO, he served as group financial executive for 18 months.

Before joining Dis-Chem, he held various senior managerial roles in the audit sector at EY, with Dis-Chem included in his portfolio. 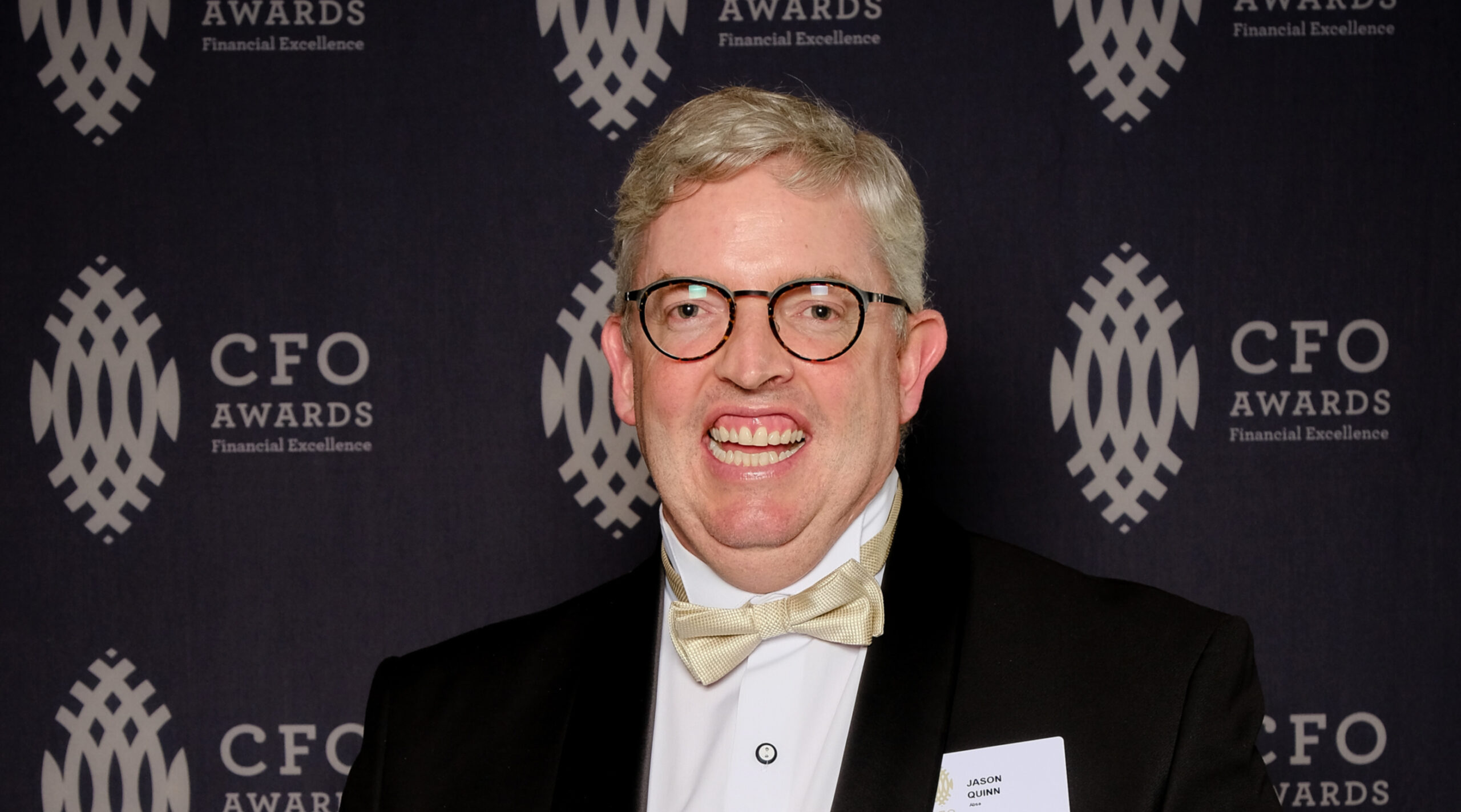 Much like Rui, Jason also has his own set of accolades. In his previous role as Absa’s group FD, Jason was awarded the 2020 CFO of the Year for his work during that period. He joined the bank in 2008 as a financial controller and was appointed as the head of finance in 2014 after holding several senior finance positions. 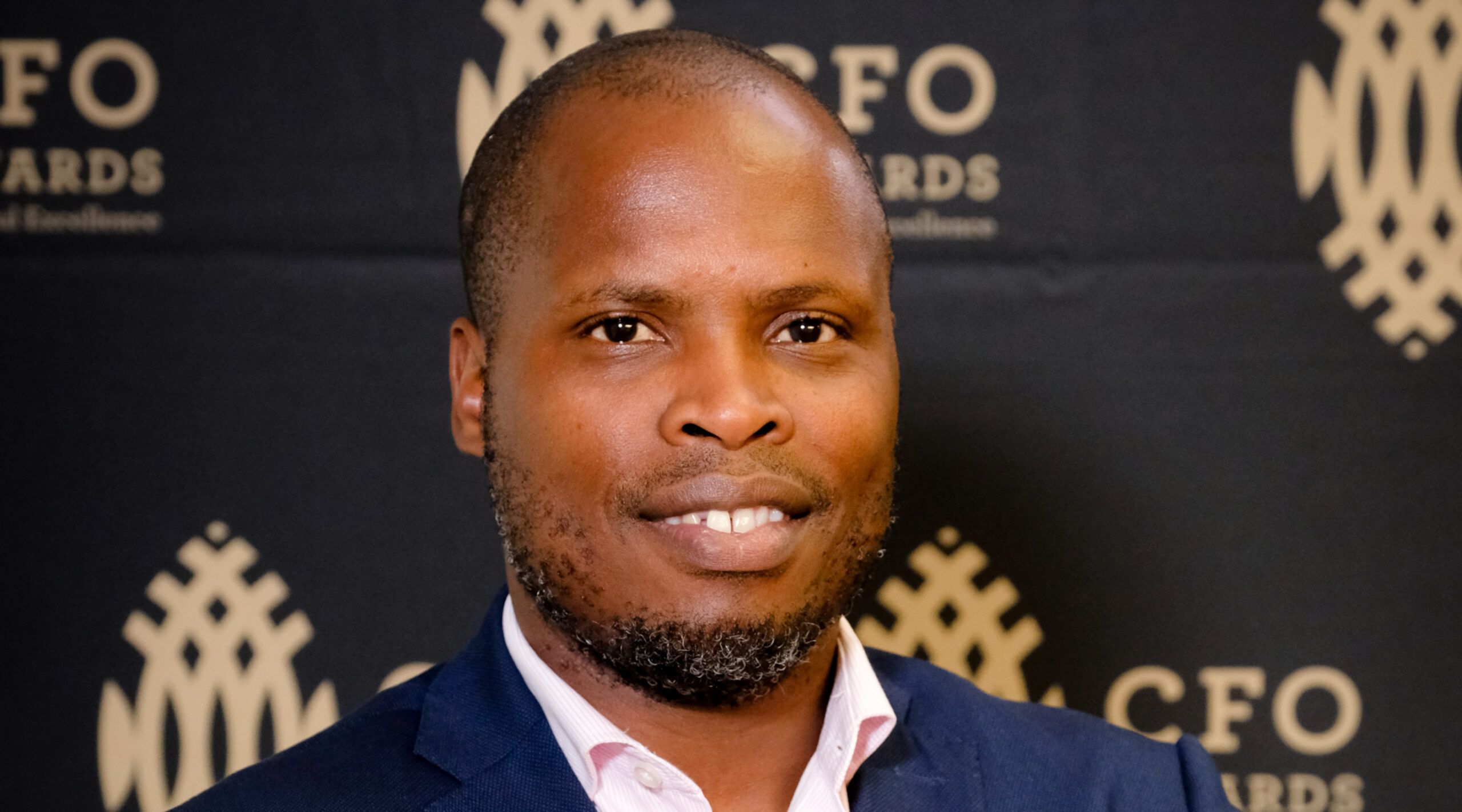 He is the chairman of the models committee and a member of the group risk and capital management, credit concentration risk, information technology and separation oversight committees at Absa.
Xolani Mbambo was next to step into the CEO role this year as Grindrod Freight Services’ new CEO. He previously served as the company’s FD, with a brief stint in its operations.

While Xolani was quite eager about his new role, he was well-aware of the tough road ahead of him. “I am looking forward to this role with much excitement, but I am under no illusion on the challenges that lie ahead,” he said.

Xolani went on to say that he looked forward to driving the growth of the business by delivering on its strategy to unlock trade corridors in Africa. This will ensure that the products destined for export and import find the most efficient and cost-effective corridors in which Grindrod operates.

According to Xolani, his previous experience gives him an advantage in his new role because translating operational KPIs into numbers or financial outcomes and targets becomes second nature.

“But one needs to take caution not to constrain the business as accountants are generally known to have more guardrails than playing fields,” he adds. “One is also able to quickly assess the financial impact of the chosen operational action item or investment decision against required return or applicable investment metrics.” 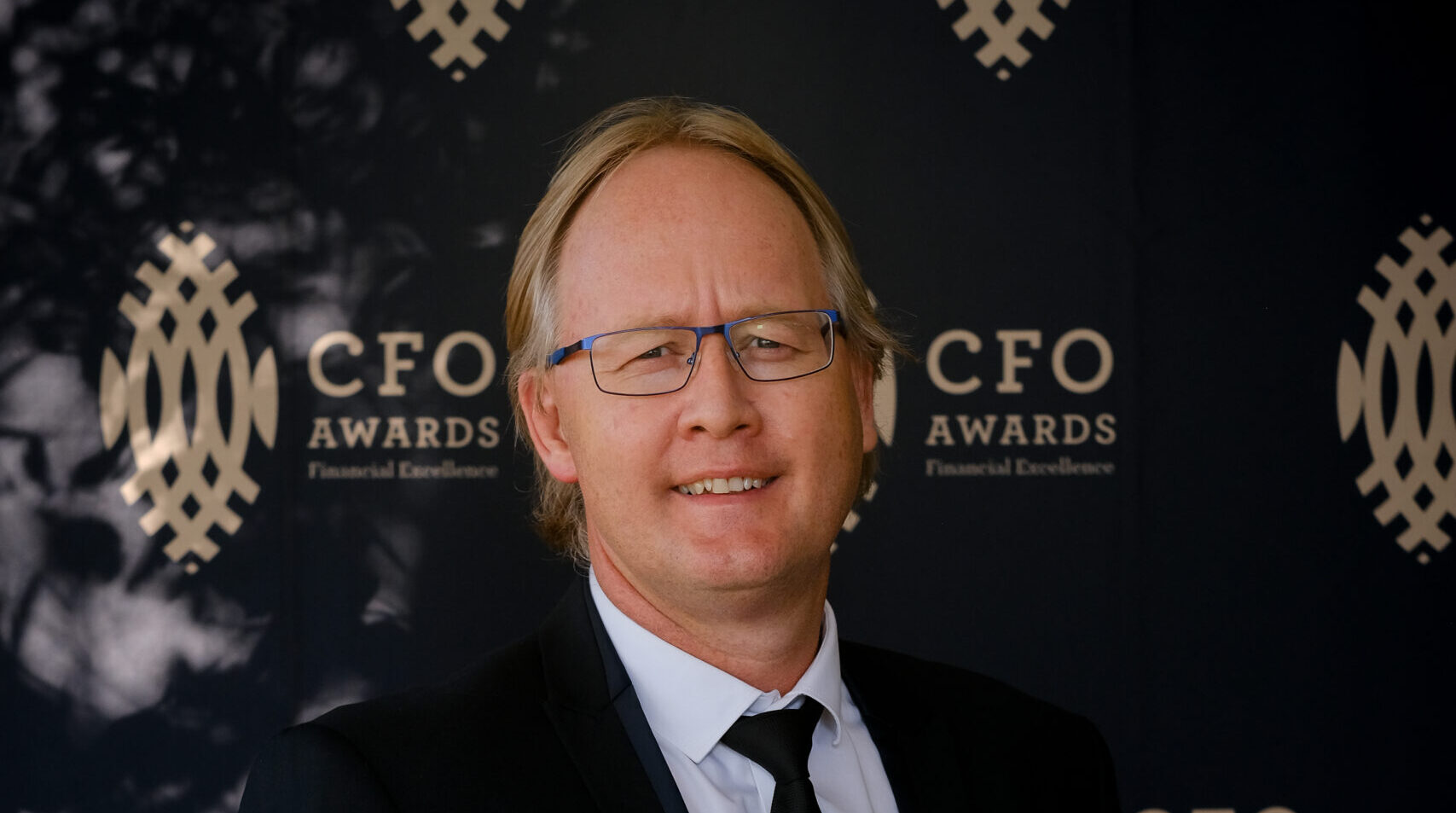 Last but not least, Warren Prinsloo of Jasco Electronics was named CEO, succeeding interim CEO Pete da Silva. Warren had been Jasco’s CFO for 15 years before taking over for da Silva.

Currently the deputy CFO, Kyle will be taking over from retiring CFO Ray Pleaner in April.

9 Questions for Risto Ketola around resetting and reinventing Momentum Metropolitan

Capitec will be issuing 625,000 shares to employees who have been with the bank for more than three years.

The AB InBev Africa VP of finance, legal and corporate affairs, takes up the mantle of SAB CEO.

Prof Raghu Rau says new developments in technology have changed the way people coordinate with each other.

Doug said that he is proud of the recovery and strong performance of the company during his tenure.