The Finance Indaba Africa 2016 is almost upon us and it is time to start looking at what exactly lies ahead at the Sandton Convention Centre on 13 and 14 October 2016. Every day until the event, we will shine a light on the parts of the amazing programme. Today: the spectacular opening sessions and award ceremonies.

Not registered yet? Do not miss the Finance Indaba Africa 2016, its 70 exhibitors, 100 speakers and amazing network opportunities! Be part of 5000 finance professionals who are eager to learn, share knowledge and exchange ideas. Register NOW with invitation code FB2016 and join us!

09.15 - 10.00 Opening Finance Indaba 2016 | Barbarians at the gate
Ironically, 'change' has become the new status quo. Most know they need to transform to survive. And many even want to. But precious few will actually do anything about it. The key to surviving change? To understand why you probably won't!
By: Vusi Thembekwayo (Investor, Disruptor) 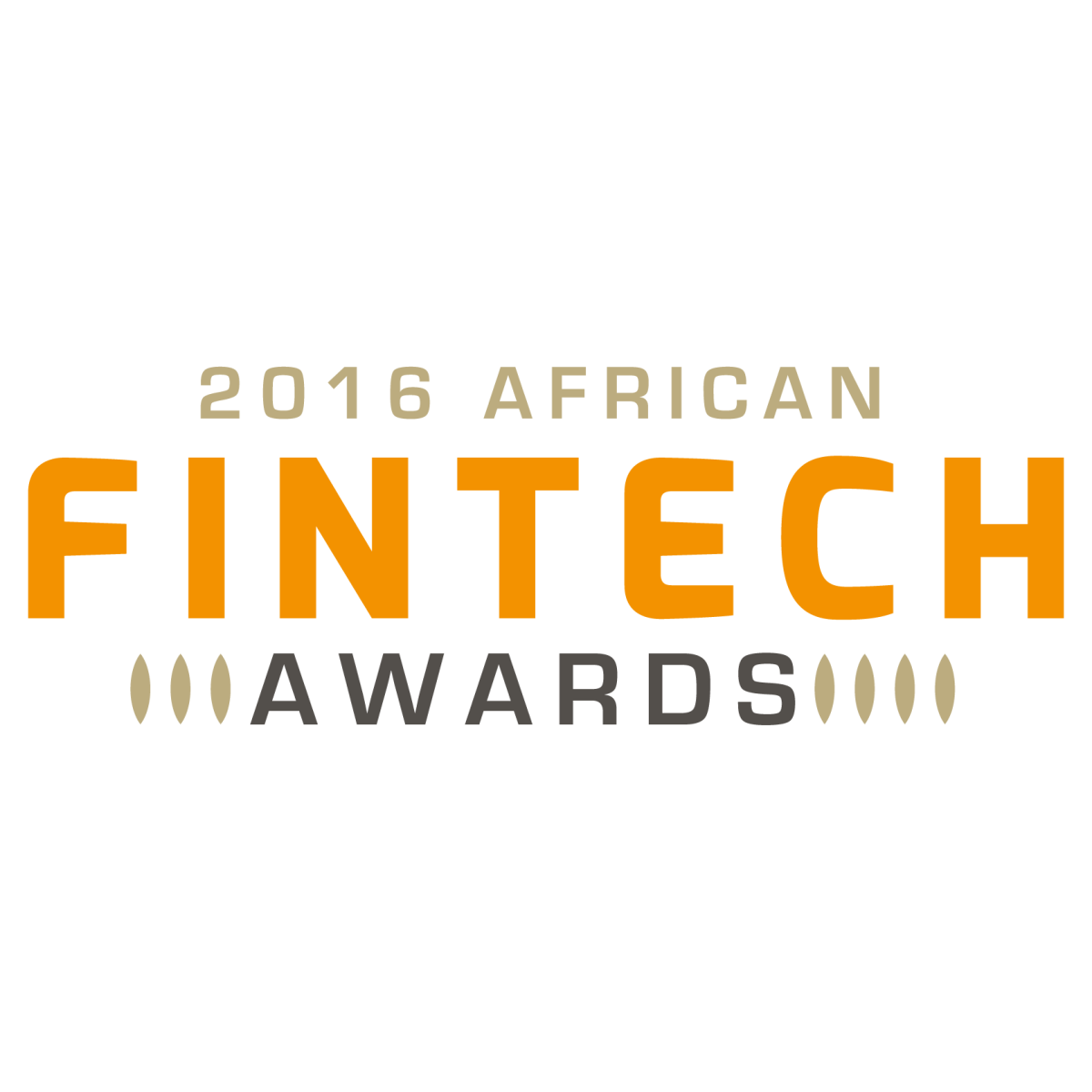 18h00 - 18h30 Ceremony African FinTech Awards
The announcement of the winners of the first ever African FinTech Awards, an astounding inaugural competition in which over 30,000 people voted and a heavyweight panel of international judges helped determine the winners. Which companies are changing the world for good? Who is combing finance and technology to such an extent that the goal posts are shifting for traditional players? Come and applaud them on stage at the awards ceremony. Followed by a drinks, hosted by African FinTech Awards sponsor IBM. 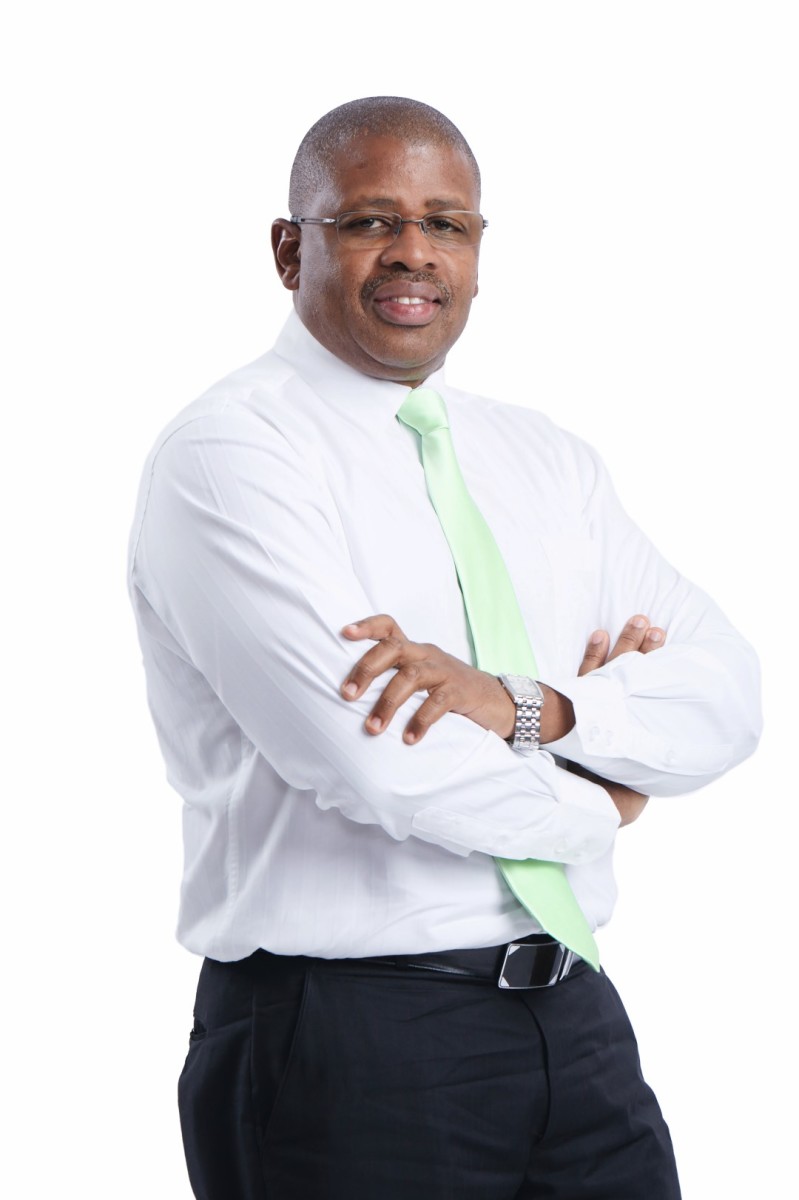 09.15 - 10.00 Opening Finance Indaba 2016 | What can you do for SA Inc? The true value of a finance professional
How can we make better use of the vast amount of talented young people in our country? How can we close the gap between what we learn today and what we need to know in the future? Former Auditor-General and current SAICA CEO Terence Nombembe shares his vision on professional development and education and what you, the finance professional, can do for SA Inc. Based on his passion for responsible leadership and using lessons from his career, Terence will inspire you to elevate your role and support nation building. This is one session you cannot afford to miss.
By: Terence Nombembe (CEO at SAICA)

Also read: SAICA calls on all CAs to register for Finance Indaba Africa 2016 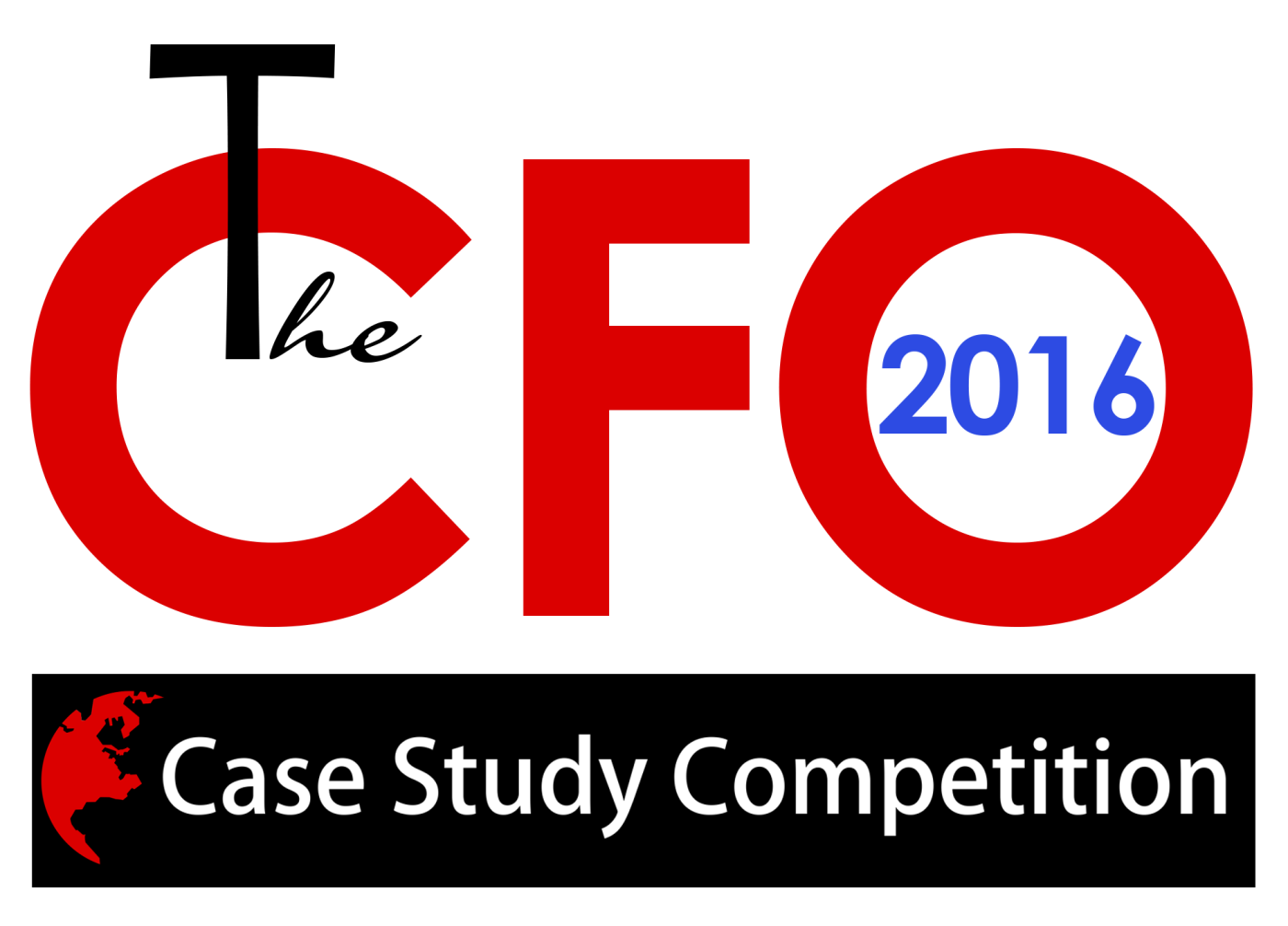 16h15 - 16h45 CFO Case Study Winners Announcement
The announcement of the winners of a clash of the final six of 320 teams from six universities in five countries around the world - Australia, Indonesia, Ghana, Zambia and South Africa - vying to prove their mettle to an international panel of judges as the world's best. They are claiming the right to fame as The CharterQuest Future CFOs and Business Leaders 2016, and competing to scoop a R100,000 cash prize!