It’s not all work – there’s some play too

CFOs share how they spend time away from the office, indulging some of their other passions.

Cedric Miller (pictured above), group CFO of Altron, says spending time with his family and friends is important for him. “As work pressure builds up, you have less time for friends and family, so you have to make time for it,” he says. Cedric likes to take them to places that are “completely off the beaten track”, where there’s no cellphone reception and he doesn’t have to wear shoes for a week. They also travel through Africa and South America extensively.

Cedric is a keen amateur photographer, despite being colour-blind. He has done extensive photography during his travels through Africa and South America.

He likes mountain biking and has done a couple of races. Two years ago, he took part in the Trans Baviaans cycle race, which is a 230km single-stage race of which almost half the distance is in the dark. It runs from Willowmore in the heart of the Eastern Cape Karoo through the world heritage site and remote Baviaanskloof, and finishes in Jeffreys Bay.

He also has an interest in vintage cars. “I have an old Bentley that I take out for a drive maybe once or twice a month. I have just completed the full restoration of a 1972 Mercedez that drowned, with the help of three other friends. It was an amazing achievement to get a car that was completely rusted and standing in water for the better part of 20 years, and get it running again.” 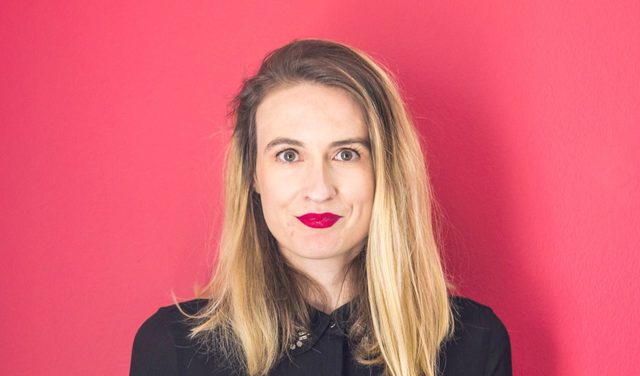 Art meets finance
Bureau Veritas FD Emilie Bigot is highly qualified in business and finance, but she has another passion – art. She paints, draws, and does screen printing, and is a frequent exhibitor at a gallery in the Victoria Yards.

“People don’t understand how I can be creative and also a fan of financial controls, figures and maths, but I see both activities as a bit geeky – one in front of a computer, the other in front of a canvas.”

Her art, she says, is influenced by French post-impressionist painter Henri Rousseau, French abstract painter Dominique Rousseau and Austrian figurative painter Egon Schiele. She gets her ideas from fantasy and dreams and makes art to show that there is beauty in everything, and to heal and make herself whole. “Sometimes I see a moment in my head or the real world that captures a cinema aesthetic, and then I want to recreate it.”

She spends a lot of free time in a studio at the Victoria Yards, even taking care of the gallery when the owner is out of town.

“Even at work, I do basic things sometimes to remind myself what the job was before. I’ll take on work if the team is busy. I like to get my hands dirty. I can be everything – an artist and a finance director, an executive and someone who connects with the rest of the population.” 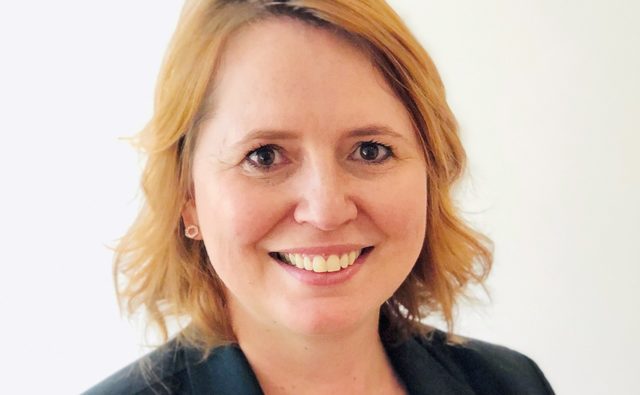 Bitten by the travel bug
Bravo Group CFO Rina van der Merwe started travelling for work, then made it her passion, and now feeds it back into her working world. Rina travels with her husband, Jaco.

Some of her favourite places to visit include Norway, where she and Jaco crossed the Arctic circle in the middle of December. “We had around four days of no sunlight. It would turn into something like dusk for about three hours and then go very dark until the moon and stars appeared.”

Rina sailed around Seychelles on a 44-foot catamaran with friends and family for a week. “It is very close to glamping, but you have access to the most spectacular beaches and islands in the world at a fraction of the price.”

When they were on their honeymoon, Rina and Jaco went to Pangkor Laut island in Malaysia as one of their destinations.

Talking about her trip to Helsinki, she says, “Finland is a beautiful country. Instead of seeing only the typical older buildings that can be seen in the rest of Europe, you get modernism. For example, there’s the Kamppi Chapel, which is also known as the Chapel of Silence, as it is meant to be a place of silence or meditation in a very busy city.”

Rina also went to Chile with friends and spent part of the holiday hiking through the rural south-central part of the country, which was virtually uninhabited. “It was some of the most beautiful scenery I have seen, but it was very difficult to hike through, as it was very wet and muddy.” 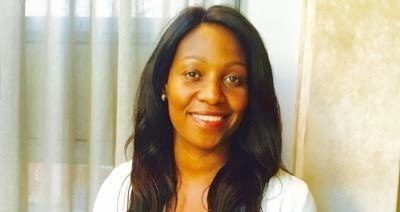 Running
Air Liquide FD Taki Nkhumeleni took over the role of interim CEO at industrial and speciality gas supplier Air Liquide, on top of her current portfolio of finance director in April. She says running helps release stress and keeps her sharp.

“In running you learn that the more consistent you are, the better your speed, endurance, and strength. You have to have a consistent speed to run long distances. If you are consistent with something it’s almost a guarantee that you will succeed. Yes, you may have setbacks like injuries, but you can overcome those as well,” she explains.

Being physical and outdoors is a long-standing love of Taki’s, who grew up in Tshitereke village in Venda, right by the river. 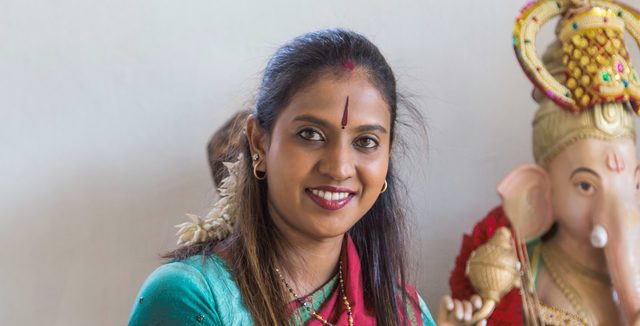 Leading on the dancefloor
DPD Laser CFO Auvasha Moodley not only has a talent for numbers, but also a passion for dance which has taken her across the world. It’s been a respite when things got tough and kept her connected to her roots while expressing who she is.

Auvasha practices Bharatanatyam, the oldest classical dance tradition of India. For her, dance has always been about more than testing her muscles or keeping pace with music.

Looking back she appreciates her parents’ insistence that they understand the family’s Indian heritage. “It added a dimension to my identity that I value,” she says. “It connected me to my roots, and as any dancer will tell you, required lots of discipline. It takes a commitment to practice and hard work to excel in any art form, which is also good mental training.”

She enrolled in a dancing course in India after matric, but scaled down as her career took off. In the last few years, she has come back to dancing. “I never forgot how transformative dance was in my life when I was a little girl, so I started small classes from home. It has been a wonderful addition to my life,” she says.

She now teaches a small class on the weekend. “Dance has always been a joy for me and I am excited to share this part of my heritage with the next generation.”