CFO South Africa hosted a series of exciting events in 2021, including a virtual safari at the Fearless Future Summit, an inspiring women’s event, where top CFO and CHROs of South Africa’s largest companies were asked to invite one of their mentees to share ideas with their peers and thought leaders. And of course, CFO South Africa’s apex gathering, the CFO Awards, took place, as did a CFO dinner in wine-rich Stellenbosch.

HR professionals and CFOs explored some of science writer Arthur C Clarke’s predictions from the 1970s at the Fearless Future Summit. This was followed by a private virtual safari through the Greater Kruger National Park led by bushveld expert Brent Leo-Smith of Painted Dog TV, leaving them feeling as if they had wildlife at the Kruger National Park right outside their door – an innovation predicted by Clarke.
One of Clarke’s most important and accurate predictions was that search engines such as Google would become universally available in the future.

He even predicted some of the psychological issues that would arise as a result of these advances: “The trouble is, that [the easy and constant accessibility to information] is going to turn some of us into ‘infomaniacs’.” 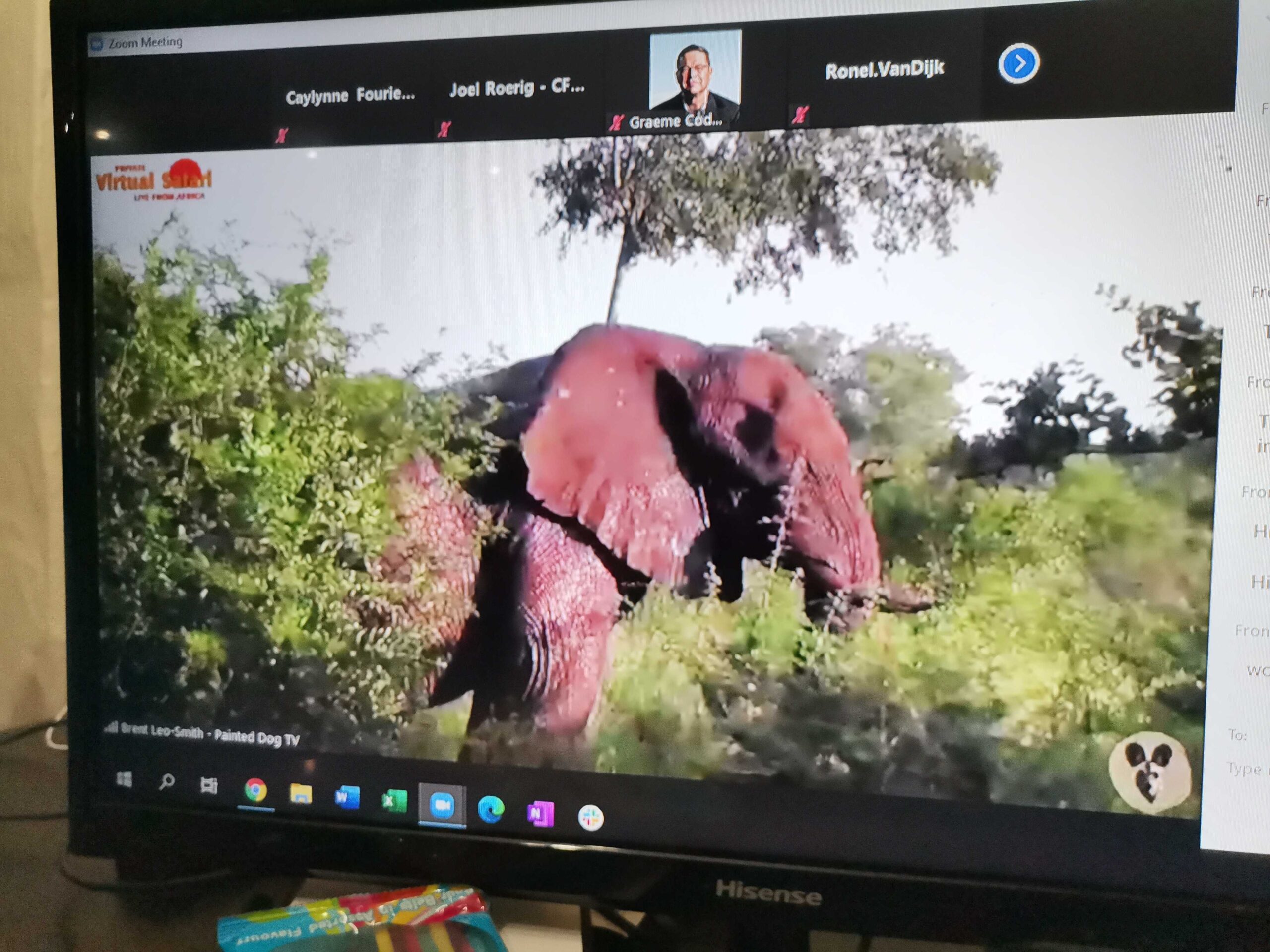 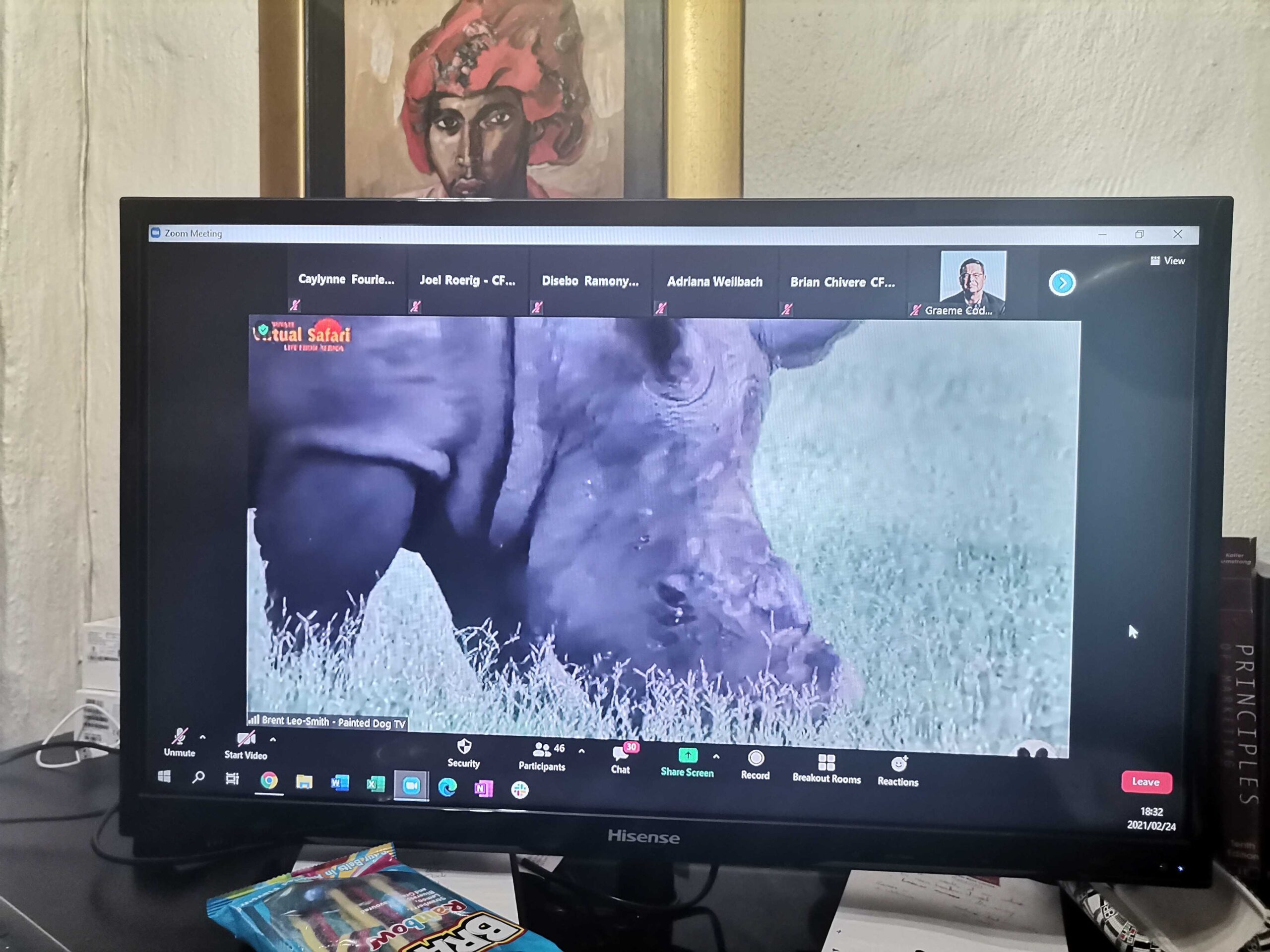 At the inspirational women’s function, Ambassador Nozipho January Bardill, the keynote speaker, delivered a powerful address with the theme, “You can’t change the world, but you can change your sphere of influence.”

Nozipho acknowledged that the event was taking place in the midst of a raging pandemic, when there was a great deal of pain, despair, and broken hearts.

“Personally, I have lost that sense of freedom and physical health because I have had Covid-19 myself and had to deal with it. I have also dealt with a little bit of mental health where you don’t know whether you are coming or going.” 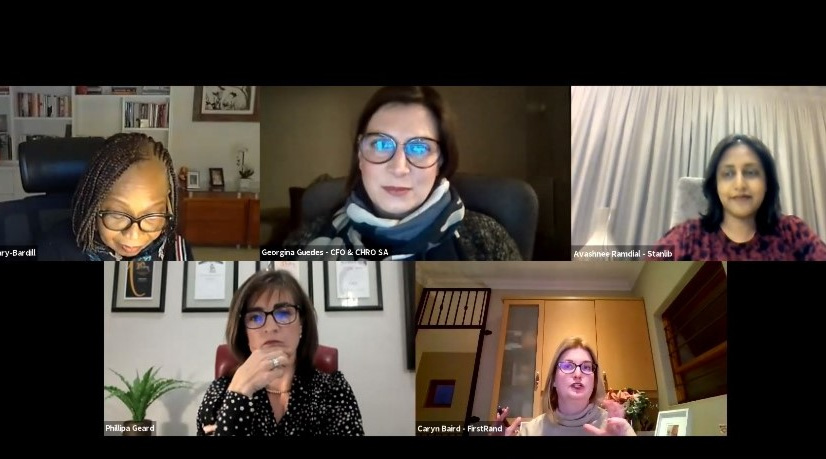 At the launch of the first-ever Finance Indaba Conversations (FIC) Breakfast held at Summer Place in Inanda as well as virtually via a live stream, keynote speaker and former South African finance minister Nhlanhla Nene emphasised the role of finance to help rebuild, reinvent and rejuvenate the country’s economy.

“There are three things that keep me awake at night: economy, economy and economy,” said Nene, who is now running his family’s business in Greytown. He also chairs the boards of Thebe Investment Corporation and the Pan African Arise Bank, and is a non-executive director of Grobank. “As a nation, we need to knuckle down and do some hard work to pull our economy up, raising its economic growth rate to higher than three percent growth over a sustainable period of time. And finance has a big role to play in achieving that.” 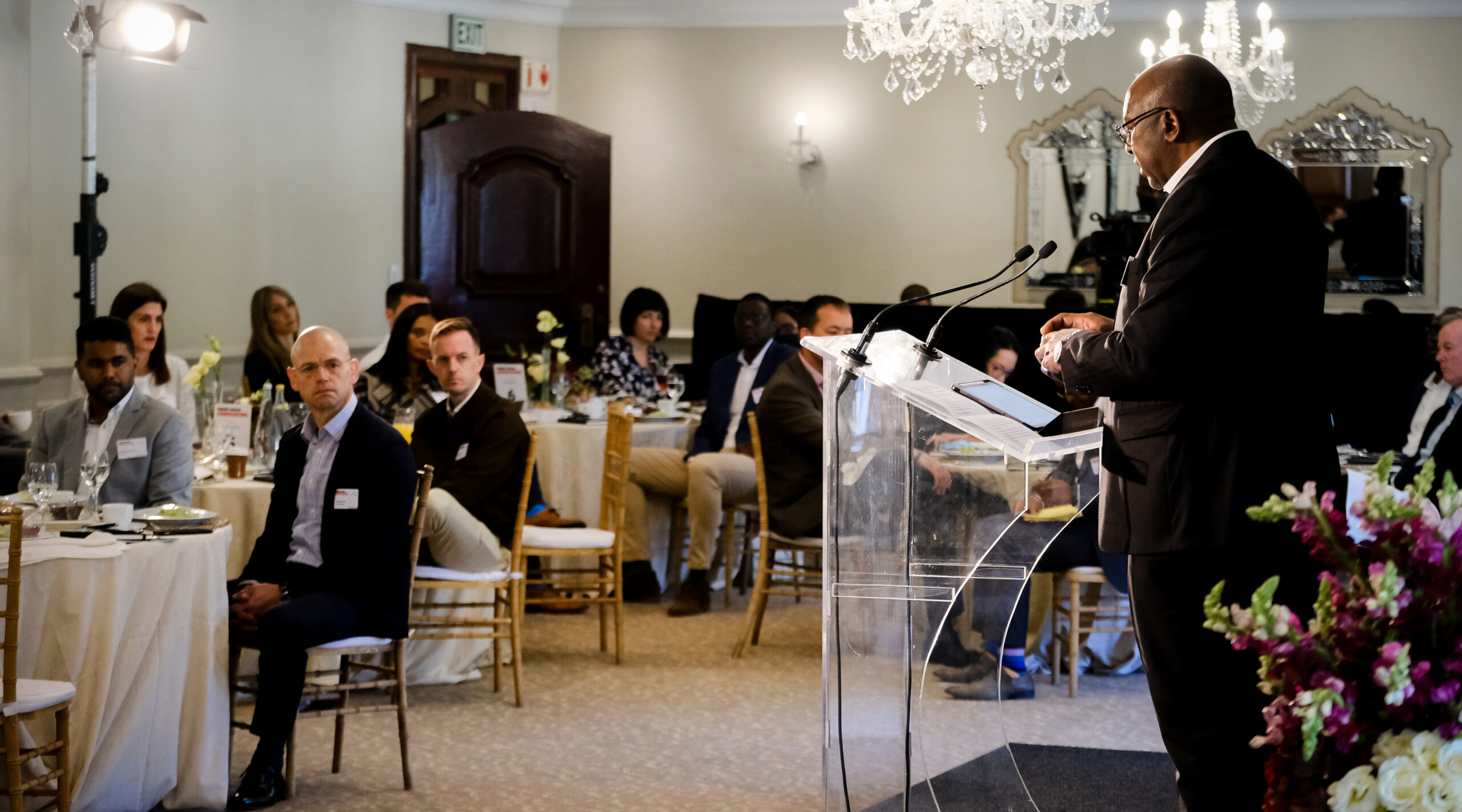 The CFO dinner was held at the Delaire Graff Estate in Stellenbosch, which has been dubbed the “Jewel of the Cape Winelands”. Guests were treated to a fine dining experience as well as insightful discussions about the potential opportunities that may arise from the Covid-19 pandemic. 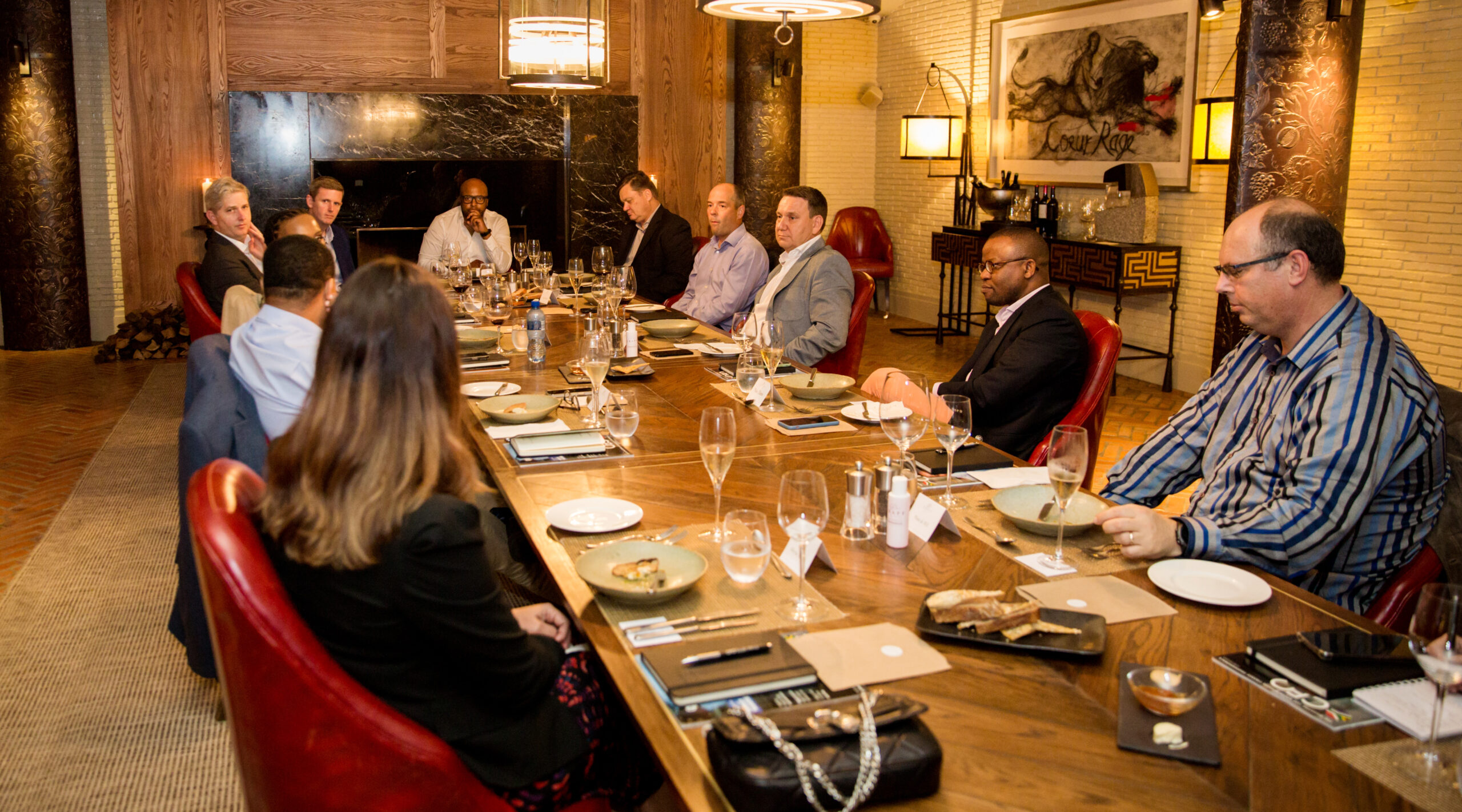 The biggest winners at the 2021 CFO Awards, held at the Polo Room at the Inanda Club, included Bongi Ngoma, national head of audit (and previously CFO) of the Auditor-General of South Africa, who was named CFO of the Year 2021, a first for a public-sector CFO. Sheldon Fredericksen, Fedgroup CFO, received the Young CFO of the Year Award, and Bothwell Mazarura, Kumba Iron Ore CFO, received the Strategy Execution Award.